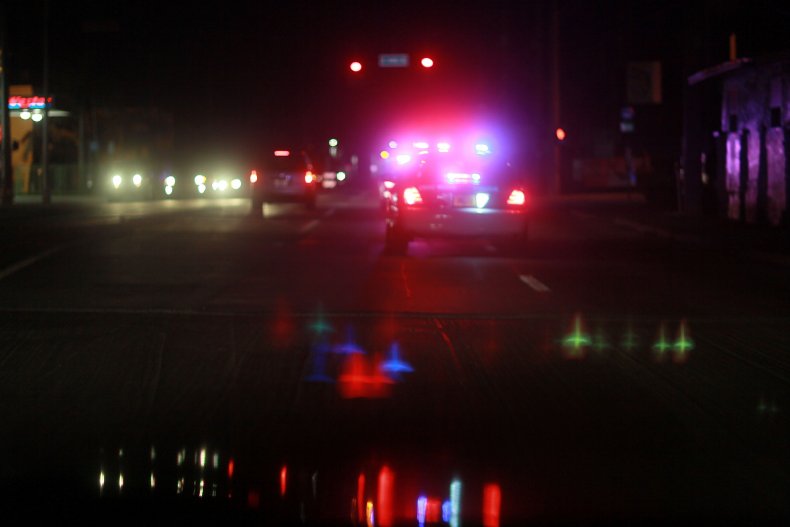 An Arkansas State Police officer who flipped over a pregnant woman’s vehicle using a maneuver designed to end car chases has faced no disciplinary measures for his actions.

Dashcam footage of the moment Nicole Harper’s car was flipped over has been made public because Harper is suing the officer, Rodney Dunn. She alleges that Dunn negligently performed a pursuit intervention technique—or PIT—maneuver, Fox 16 first reported.

During the footage, filmed in July 2020 on a highway outside Jacksonville, Dunn indicates to Harper to pull over after he allegedly clocked her driving at 84 mph in a 70 mph zone. Harper’s SUV is seen slowing down, pulling over to the right-hand lane and turning on her emergency flashers, which her lawsuit states proves that she was intending to pull over.

Harper said she was looking for a safe space to pull over as the shoulder on the interstate was too narrow.

According to the lawsuit, around two minutes after turning on his blue lights, Dunn performed a PIT maneuver, nudging the back of Harper’s car as she traveled around 60 miles per hour, flipping it over.

Footage of the incident has been widely shared and watched more than 2.4 million times on Twitter.

A number of social media users have expressed their anger that Dunn remains in his job after performing the PIT maneuver on a pregnant woman who was not fleeing and was attempting to pull over.

Arkansas congressional candidate Dan Whitfield posted: “Arkansas state trooper Rodney Dunn is a danger to Arkansans and should not be patrolling our highways. He flipped the vehicle of a pregnant woman over that was clearly adhering by slowing down and turning on her hazards.”

Harper is calling for a change of police policy, arguing that the PIT maneuver is too dangerous.

In a statement to Fox 16 defending the use of PIT, Arkansas State Police Colonel Bill Bryant said: “There’s a fundamental state law none of us should ever forget. All drivers are required under Arkansas law to safely pull off the roadway and stop when a police officer activates the patrol vehicle emergency lights and siren. The language of the law is crystal clear.

“Upon the immediate approach of an authorized emergency vehicle displaying the signal to stop, the driver must pull over and stop.

“Should a driver make the decision to ignore the law and flee from police, state troopers are trained to consider their options. Based on the totality of circumstances, a state trooper could deploy spike strips to deflate the tires of the vehicle being pursued, execute a boxing technique to contain the pursuit slowing the driver to a stop, execute a PIT maneuver or terminate the pursuit.”

Bryant added: “In every case a state trooper has used a PIT maneuver, the fleeing driver could have chosen to end the pursuit by doing what all law-abiding citizens do every day when a police officer turns on the blue lights—they pull over and stop.”

Arkansas State Police has been contacted for further comment. 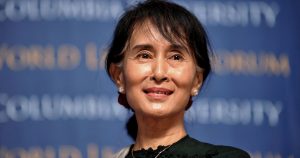 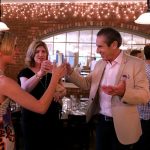 What are you going to do when the state reopens without restrictions? Readers reveal their plans. 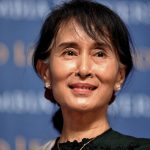 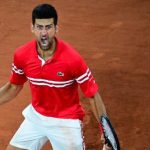