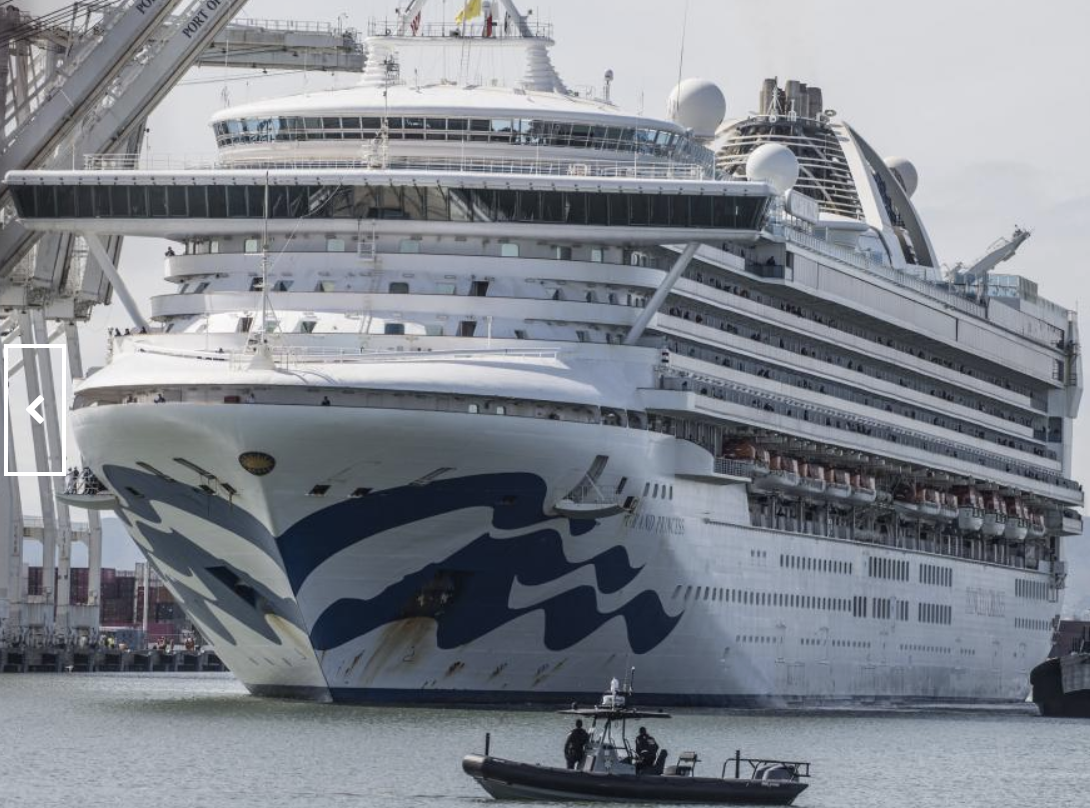 The latest research published last night by the journal Science repudiated prior claims that early incidences of the virus in the US petered out, and instead found that at least seven different strains of the virus that have been circulating in California since the early days of the outbreak, suggesting that the outbreak in the US didn’t have one source, but evolved from a large number of travelers spreading the virus to the US. As we noted earlier, new satellite data suggests the virus emerged in Wuhan much earlier than Beijing has acknowledged.

The analysis found that the cases of the disease, including travelers coming from Europe and Asia, spread in Washington and California, before the virus spread from those states across the rest of the country, though it’s probably fair to assume that a similarly diverse number of strains traveled to New York.

“While the sample size is small, this study suggests that there may have been multiple introductions of the virus into the United States,” Brandon Brown, an associate professor of social medicine population and public health at the University of California-Riverside, told UPI.“The findings may actually leave us with more questions than answers regarding the introduction of SARS-CoV-2 in the U.S.,” he added. Brown was involved with the study.

The study published in Science was conducted by a team of California public health officials and international researchers analyzing viral samples from 36 patients spanning nine counties and the Grand Princess cruise ship, which docked in San Francisco Bay in March after an outbreak occurred on board.

A detailed genetic analysis revealed that at least seven different SARS-CoV-2 strains spread in California, and these strains showed some overlap with Washington State.

The press positioned the research as supportive of contact tracing. But many remain skeptical of the usefulness of the technique this late in the game…

There was no “predominant lineage” and limited transmission between communities within the state, they added.

In general, the findings “support contact tracing, social distancing and travel restrictions to contain SARS-CoV-2 spread in California and other states,” the authors said.

“Initially, we were focused on preventing the introduction of the virus via travel, but we soon began to understand the prevalence of the virus in the community among those who had not traveled,” Brown said.

“This study does illustrate the potential multiple introductions of the virus into Northern California, which makes it more difficult to control the spread.”

…particularly since the WHO has acknowledged that asymptomatic cases don’t play as big a role in spreading the virus as we previously suspected. 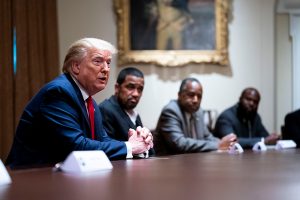