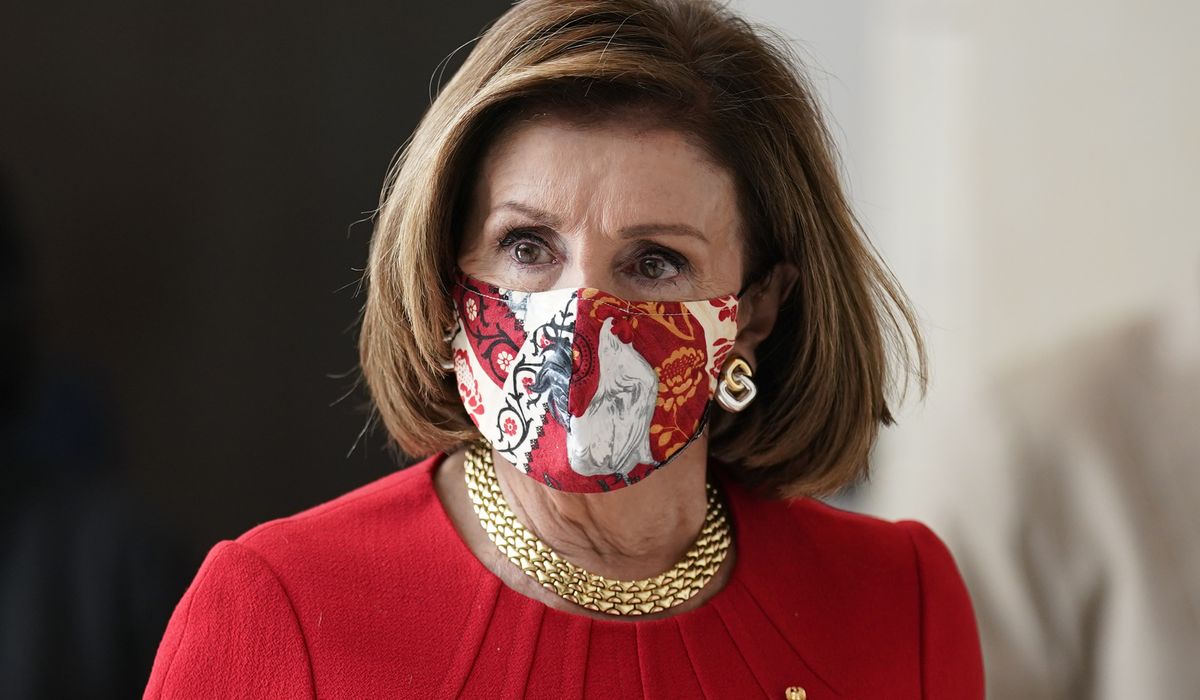 House Speaker Nancy Pelosi has kept in place the House rule requiring members to wear masks on the floor — despite the CDC announcement last week that fully vaccinated people need not wear them indoors or outdoors.

“We’ve had enough. We are refusing to wear our masks on the floor during this vote in spite of Pelosi’s threat to take $500 from each of us. Her rule is not based on science,” Rep. Thomas Massie, Kentucky Republican, tweeted.

“All you need to know is the mask rule has only ever applied to members when they can be seen on TV!” Mr. Massie continued.

Members can be fined $500 for a first offense and $2,500 for a second, and Rep. Brian Mast, Florida Republican, said Mrs. Pelosi had started enforcing it.

“I have been fined $500 by @SpeakerPelosi for following CDC guidance. This was never about science. It has always been about power,” he wrote on Twitter.

Mr. Mast, who said earlier in the day he was done with masks, also retweeted a video of his refusal to put on a mask during a floor debate, and his rebuffing a request from the House sergeant-at-arms.

Numerous other Republicans joined the campaign.

Rep. Marjorie Taylor Greene of Georgia took a photo that also included Mr. Massie, and Republican Reps. Mary Miller of Illinois and Ralph Norman of South Carolina — all four unmasked and near enough to crowd into a selfie.

“#FreeYourFace. Masks are oppressive and nothing but a political tool. End the oppression!” she wrote.

Ms. Greene later appeared in a photo with seven other lawmakers outside the Capitol building saying she was “proud to join these Patriots for a peaceful protest on the House floor against mask mandates! #FreeYourFace.”

The Senate never has required that members wear masks and both Senate party leaders — Democrat Chuck Schumer of New York and Republican Mitch McConnell of Kentucky — even have stopped wearing a mask voluntarily since the CDC guidance last week. 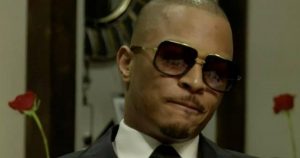 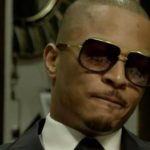 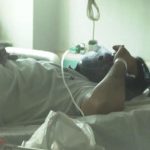 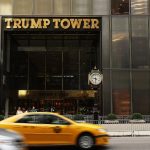 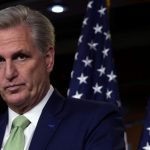