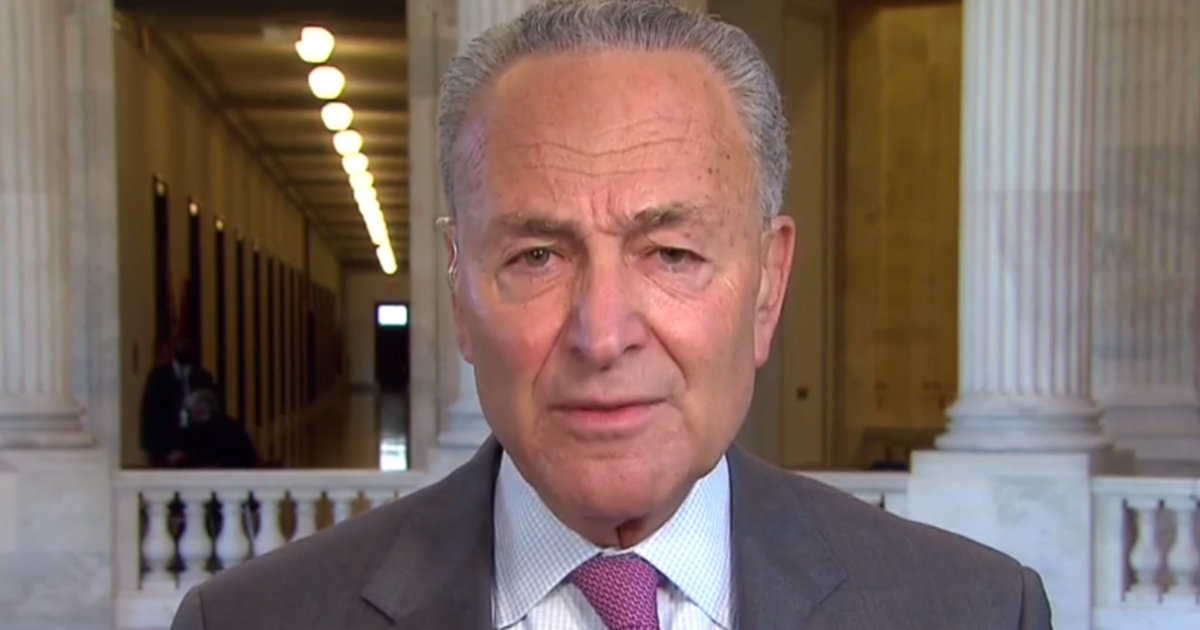 Senate Minority Leader Chuck Schumer called the latest COVID-19 relief bill proposed by Republicans “stingy.” As supplemental unemployment benefits run out for millions of Americans, Schumer said the GOP is being held back by “a group of hard right-wing people.”

The Republican plan includes a second round of $1,200 payments and extends additional unemployment payments by $200 a week through September, compared to the current payment of $600 a week. It also includes billions of dollars for schools.

“The Republican plan does almost none of these things. It is stingy,” he said. “Amazingly, it has all these corporate benefits. No money for food stamps, but a deduction for a three-martini lunch for a big businessman. Big cushion for defense contractors, no cushion for people who’d be kicked out of their house.”

Schumer said there is “a group of hard right-wing people in the Senate who don’t want to spend any money on anything and say let the people be damned.”

He said Democrats won’t “forego the desperate needs of people” because of that group.

“You’re going to choose? We should help the unemployed but not help people (being) kicked out of their homes, not help feed people, not help schools open? There are so many needs,” he said.

Still, Schumer said he believes Republicans will move their position, as they have in previous negotiations over stimulus bills.

“We Democrats held our ground and said there are a lot of needs and they moved in our direction. I’m very hopeful that will happen again and we’ll be able to meet these needs,” he said.

Schumer urged Republicans in the Senate to extend the existing unemployment benefits before reaching a consensus on the new bill.

“The House has passed and we Senate Democrats support simply extending the existing $600 a month until January. That could go into effect easy. That can help our economy because it puts money in people’s pockets and then they buy things and go to the stores. That’s the only thing that’s kept the economy going,” he said. 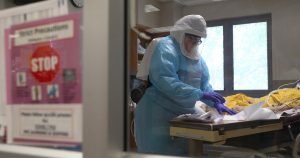 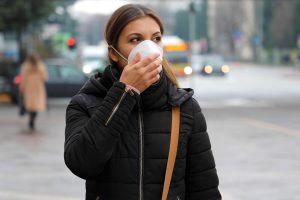 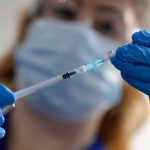 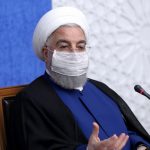 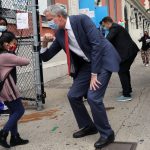 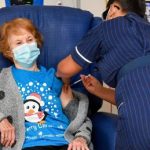