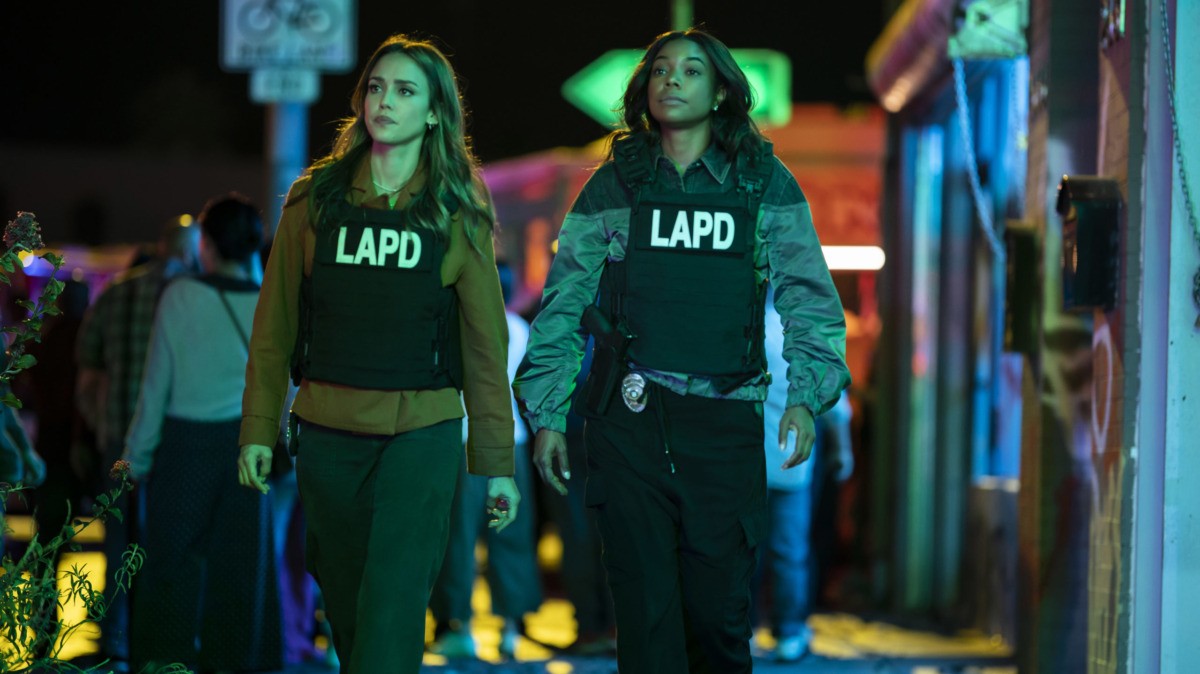 A number of big advertisers, including PepsiCo and GM, are looking to cut back or cancel TV ad campaigns as losses grow in the face of the coronavirus lockdowns that persist all across the nation, keeping consumers from spending money on products, and shutting down new TV production.

According to the Wall Street Journal, roughly $42 billion is spent annually on TV advertising. But TV ad spending already declined in the first quarter of the year due to the COVID-19 scare. Still, much of the ad revenue remained set for cable and network TV because the previously negotiated and guaranteed contracts were already accepted.

However, the next negotiation period for the coming September TV season looms, and many major advertisers have already signaled that they intend to walk back previously conceived ad campaigns. Per their contracts, corporations now have an opportunity to begin canceling up to 50 percent of their commitments.

The networks are mostly safe for ads scheduled to run for the second quarter this year. But advertisers have the option to cancel up to half their proposed buys with a 60-day notice and that 60-day limit puts advertisers into the fall season as of May and June.

This is the first time advertisers have had an opportunity to retool ad buys based on the current COVID-19 climate. Consequently, advertisers are ready to scale back. The Journal notes that those advertisers include, “General Motors, PepsiCo, Cracker Barrel Old Country Stores Inc., General Mills, Domino’s Pizza Inc., and pharmaceutical giant Sanofi SA,” among others.

Around $2 billion in revenue was lost between Feb. and the end of April compared to the same period a year ago. But TV networks may lose up to $1.5 billion more in advertising fees during this next negotiation period.
Cable and network executives have reportedly been fielding calls for months from panicked advertisers, the paper added.

“There were dozens and dozens of calls saying, ‘we need to get out of this now,’” an executive told the Journal. “It was very hard to be on the phone and not be human.”

Another concern for advertisers is the likelihood of placing ads during new fall programing. With the coronavirus shutdowns of the studios, advertisers are uncertain about how many new shows will be ready to air by fall. Indeed, only Fox has put out a fall show schedule.

The Journal pointed out that new programing announcements for the fall are usually made in May, but this year most of the announcement events have already been canceled. And TV executives assume that negotiations for new shows will be drawn out for months longer into the second half of the year due to production shutdowns.

Some TV executives are hopeful, though, that advertising will pick up in the last half of the year once the coronavirus threat ebbs. 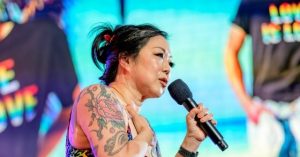 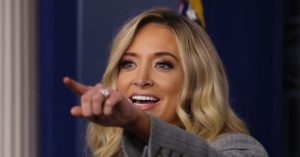