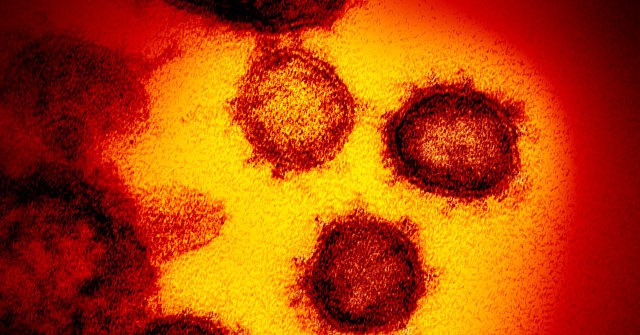 China has rejected calls for an independent international investigation into the origin of the coronavirus, according to a recent British Broadcasting Corporation report.

Chen Wen, a top diplomat in the United Kingdom, told the BBC the demands for an international investigation were politically motivated and would divert China’s attention from fighting the pandemic. Chen said:

The independent inquiry is politically motivated. We are fighting the virus at the moment, we are concentrating all our efforts on fighting against the virus. Why talk about an investigation into this? This will divert not only attention, it will divert resources.

This is a politically motivated initiative, I think no one can agree on this…It would serve nobody any good.

The virus was first discovered in patients in Wuhan city in Hubei Province, China. There has been some speculation about the virus’s origins, but no definitive answers.

One theory is that it emerged at a wet market in Wuhan and spread from wild animals to humans. Another theory is that it originated from the Wuhan Institute of Virology, which is known to have conducted risky research on bat coronaviruses.

United States leaders and lawmakers have demanded an inquiry into the origins of the virus, but they are not alone. On Thursday, Australian Prime Minister Scott Morrison said he would push for an investigation at the World Health Organization’s annual World Health Assembly meeting next month.

But Chen said her country could not agree to any international organization. She told BBC that there was a lot of rumors about the origins of the virus, but that such misinformation was as dangerous as coronavirus itself, if not even more so.

However, a recent report from the European Union accused China of spreading disinformation abut the virus among public audiences in the EU and the “wider neighbourhood.”

Chinese officials and state media have been trying to deflect blame for the outbreak, curtailing any mentions of Wuhan as the origin of the virus, with some state-controlled social media channels continuing to spread the theory that the outbreak was linked to visiting US military representatives.

It also claims there is “significant evidence of covert Chinese operations on social media,” citing Twitter networks with ties to the Chinese government. 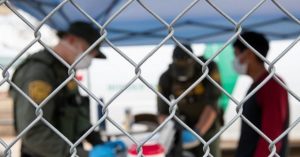 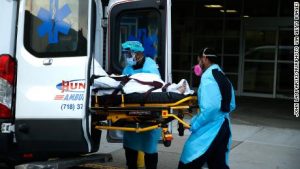