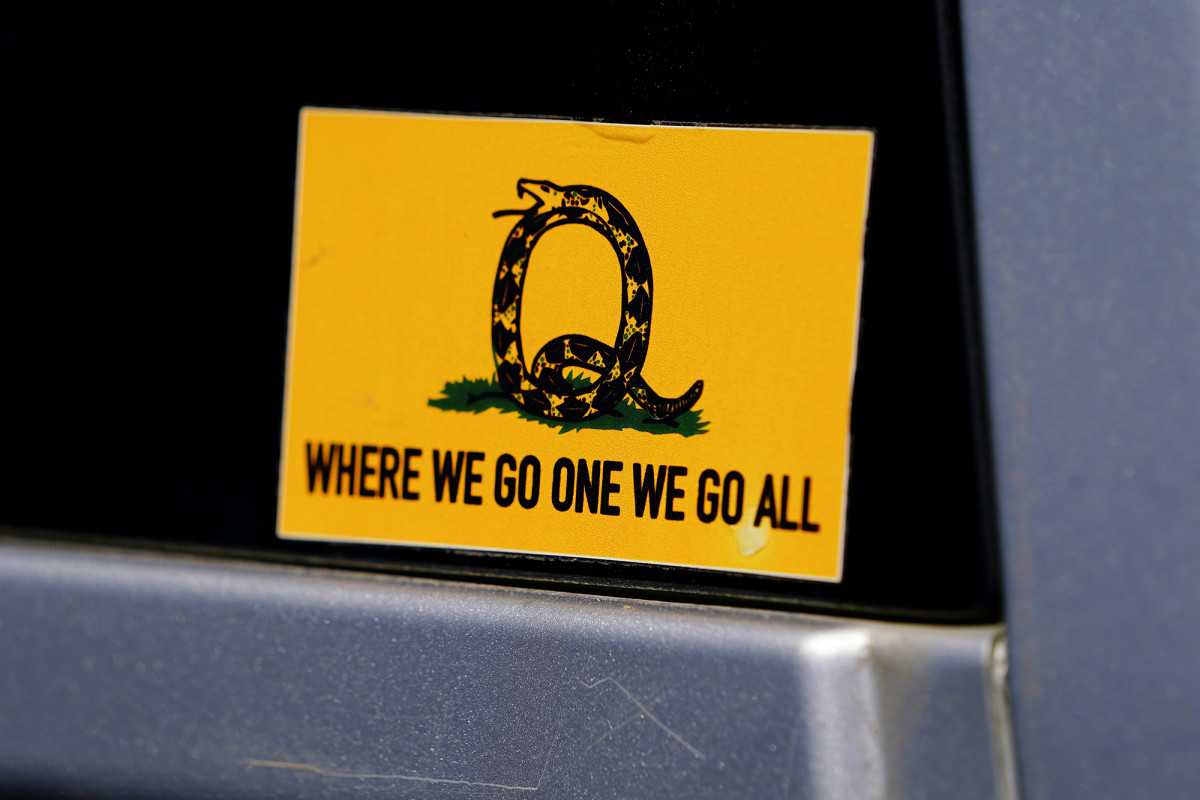 A U.S. Customs and Border Protection officer is facing federal charges after threatening his to murder his New Jersey supervisor over baseless, right-wing conspiracies pushed by the QAnon movement, court documents allege.

“The next time I come to Newark Airport, I am bringing Donald Trump and the U.S. Military down on your f—— head for your involvement in Hillary/Maxwell/Epstein’s child trafficking ring and 9/11,” Almeida wrote about Fox on Facebook on Sept. 28.

“You f—— treasonous pedophile. Trump takes down Hilary, JFK JR (US MILITARY0 takes down Mossad, and I take you down b—-, that’s how this worked. Tick Tock.”

Almeida ended the post with a common QAnon hashtag #WWG1WGA, a reference to the conspiracy group’s rallying cry “where we go one, we go all” — a reference to the 1996 Jeff Bridges sailing adventure “White Squall” that the group misattributes to President John F. Kennedy.

The federal officer’s arrest on Sept. 29 is believed to be the first CBP employee charged with crimes connected to the unhinged and controversial group that has grown in popularity after President Trump acknowledged its theories.

On Tuesday, Facebook and Instagram banned all of the group’s accounts in an attempt to block “militarized social movements” from organizing on their platforms.

“U.S. Customs and Border Protection takes all allegations of employee misconduct seriously, but none more so than alleged threats to members of the public or other CBP employees,” an agency spokesman said.

“As shown in the criminal complaint filed with the U.S. District Court for the District of New Jersey, the allegations against CBPO Almeida are being investigated by the CBP Office of Professional Responsibility. CBP does not comment on ongoing investigations or pending litigation.”

Almeida’s attorney did not respond to a request for comment. 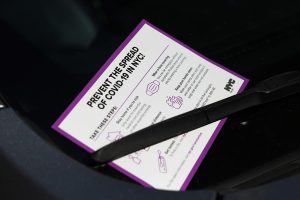