Protests, rallies remember George Floyd, marking a year after he was killed by a white police officer 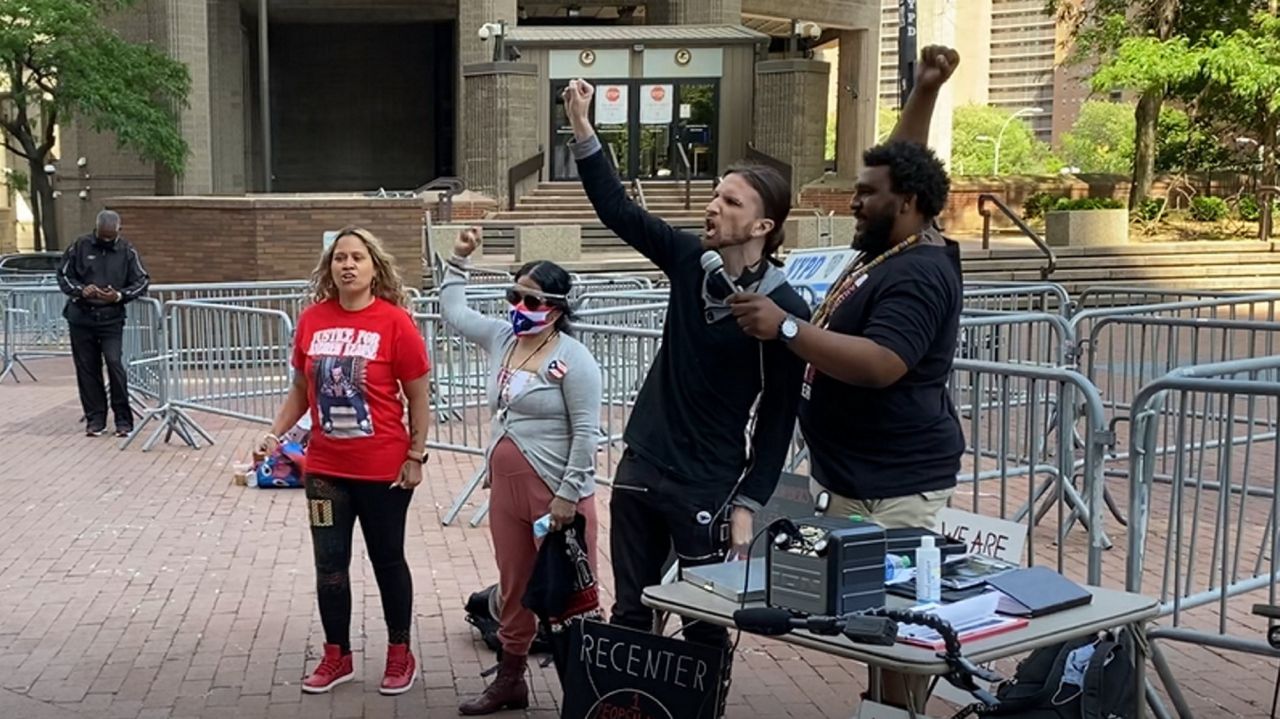 One year after he was killed at the hands of police in Minneapolis, George Floyd was remembered Tuesday across the region with vigils in Setauket, Huntington, Garden City, Greenport and Manhattan.

Roxanne Rapelyea said she cried when she saw the video of then-Officer Derek Chauvin kneeling on George Floyd’s neck, pinning him to the ground.

“I wept for a man I never even met,” said Rapelyea of Islip, wearing a black shirt that said “Inspire Change during a prayer vigil in Huntington. “I didn’t know at the time but there’s many more after him. Before and after. It was an inhuman way to die and it didn’t have to happen. It shook me to my core.”

Rapelyea was one of four dozen gathered at the corner green of Main Street and Park Avenue. People bowed their heads and clasped their hands in a reflective and somber mood as faith leaders said prayers.

In lower Manhattan dozens picketed outside NYPD headquarters, at one point shouting curses at a police sergeant guarding the building.

“Shame!” the group shouted, some directing their middle fingers at him and the other cops with him.

Floyd, 46, who was Black, died May 25, 2020, after then-Officer Derek Chauvin knelt on his neck, pinning him to the ground for about 9 1/2 minutes. Chauvin, who is white, was convicted last month of murder and faces sentencing June 25. Three other fired officers still face trial.

Bystander video of the event galvanized the racial justice movement, sparking waves of protests last summer, that continue to ripple a year later.

In New York City and across the country Tuesday, moments of silence were held marking the time of Floyd’s death. Mayor Bill de Blasio and U.S. Rep. Hakeem Jeffries joined the Rev. Al Sharpton in kneeling for 9 minutes, 29 seconds.

Earlier, the families of those killed by the police recounted the circumstances of the deaths and lamented that nearly all cops in such cases are not prosecuted like Chauvin.

“There’s a win for George Floyd,” said Angelique Negroni-Kearse, widow of Andrew Kearse, a Bronx man who died in 2017 in Schenectady police custody. “But there should be a win for us all.”

She settled with the local government for $1.375 million.

Floyd family members met Tuesday with President Joe Biden in Washington, D.C. where they pushed for passage of the George Floyd Justice in Policing Act, which would create a national registry of police misconduct, ban racial and religious profiling by law enforcement and overhaul qualified immunity for police officers.

The bill remains stalled in the Senate.

With The Associated Press

Check back for updates on this developing story 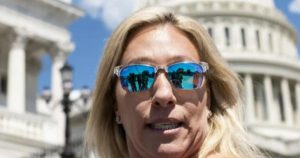 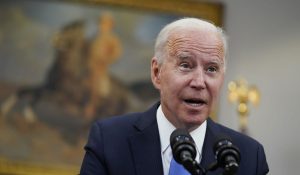 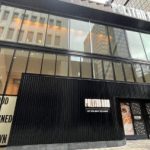 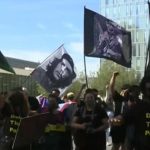 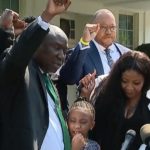