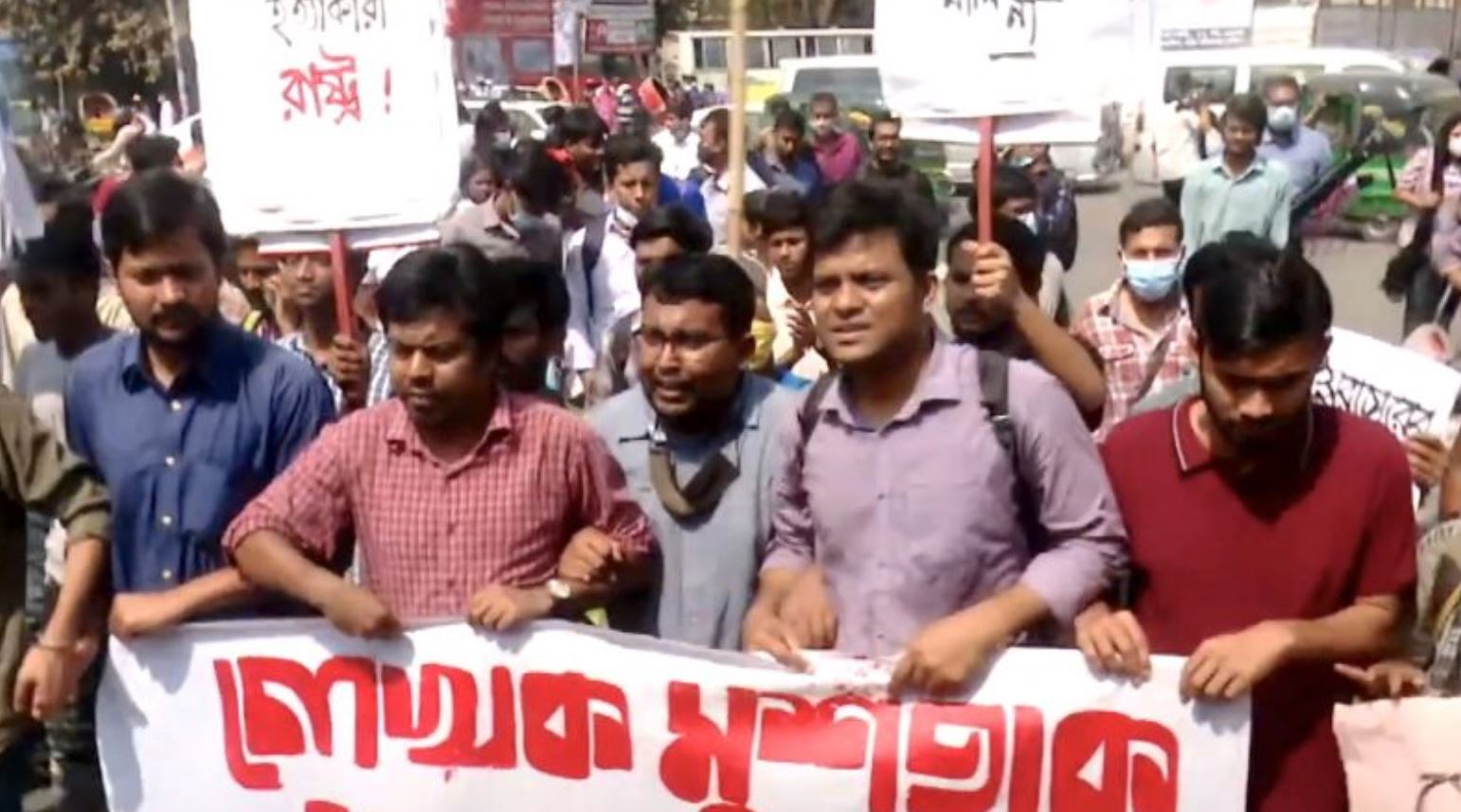 The death of Bangladeshi writer Mushtaq Ahmed in prison on February 25 has prompted fresh protests against the Digital Security Act (DSA), the draconian law criminalizing online speech which he was accused of violating.

Ahmed, who was 53, was arrested in May last year after he criticized the government’s pandemic response on social media. He was charged with “tarnishing the image of the nation” and “creating hostility, hatred, and adversity” — all offenses under the DSA.

The writer had been in pretrial detention for the past nine months and was denied bail six times. Last month, he became ill and was transferred to a hospital, and shortly after he was pronounced dead. Authorities said he died of natural causes.

Ahmed was known for keeping a crocodile farm and for his book Diary of a Crocodile Farmer, and was an outspoken critic of the government on social media.

Organizations such as Committee to Protect Journalists (CPJ) and Human Rights Watch (HRW) have demanded the investigation into the causes surrounding his death.

Passed shortly before the 2018 general elections, the DSA imposes heavy fines and prison terms for offenses such as “hurting religious values of sentiments,” and others. The law also empowers the police to arrest without a warrant, including citizens whom authorities suspect might commit a crime in the future using digital media.

In the first five months of 2020, 403 cases were filed and 353 arrests made for offenses outlined in the Act, according to police data.

Mushtaq had been arrested along with 10 other people, including cartoonist Ahmed Kabir Kishore and activist Didarul Islam Bhuiyan, who were also charged under the DSA.

Kishore was recently granted bail on health grounds and said in an interview with The Daily Star that he had been tortured while in custody.

Another Bangladeshi personality who was arrested under the DSA was photojournalist Shafiqul Islam Kajol, who has been in jail since March 2020.

Another written statement by seven citizens who had been previously targeted by the DSA demanded its rescission. Others have spoken out against it online.

DSA must be abolished. Mushtaq Ahmed’s imprisonment and death must be investigated and responsible authorities must be held accountable. https://t.co/mki3Sh5roi

Mushtaq dies in the jail. He was sent to jail under Digital Security Act 2018 (DSA). His ‘crime’ was nothing but ‘writing’.

Who is responsible for this death? Those who enacted DSA that compels a writer living in the prison for 9 months and dying at the end.#AbolishDSA pic.twitter.com/ZwcYQUiuIH

A digital human chain initiated by Architect Sofia Karim, founder of TurbineBagh Art, asked people to post pictures of themselves with a sign reading “justice for Mushtaq, Freedom for Kishore.”

What they did to Mushtaq and Kishore may not have troubled the government of Bangladesh, but it troubled onlookers from many places. The digital human chain was to register our protest and call for Kishore’s release.

Artists confronted the horror with artworks. When artists honour Mushtaq and Kishore, they honour us all. And when a government dishonours its writers and artists, it dishonours us all.

In response to the criticism, on March 2 authorities said that the government will work to amend the to ensure arrests are made only with a warrant.

Meanwhile, protesters around the country are using art to express their discontent about the situation.

I’m Samaya Anjum, a student of social sciences at SciencesPo Paris, France. Besides authoring at Global Voices, I write on political subjects concerning the comparative politics of South Asia and media censorship for online magazines and academic think-tanks. 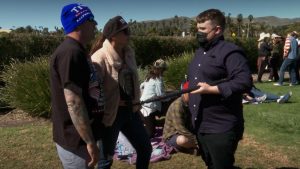 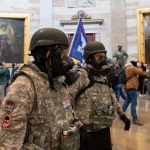 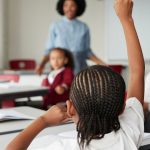 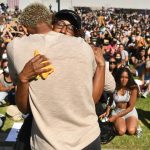 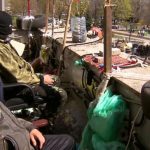