Protesters Gather Amid Report of a Police-Involved Shooting in Minneapolis 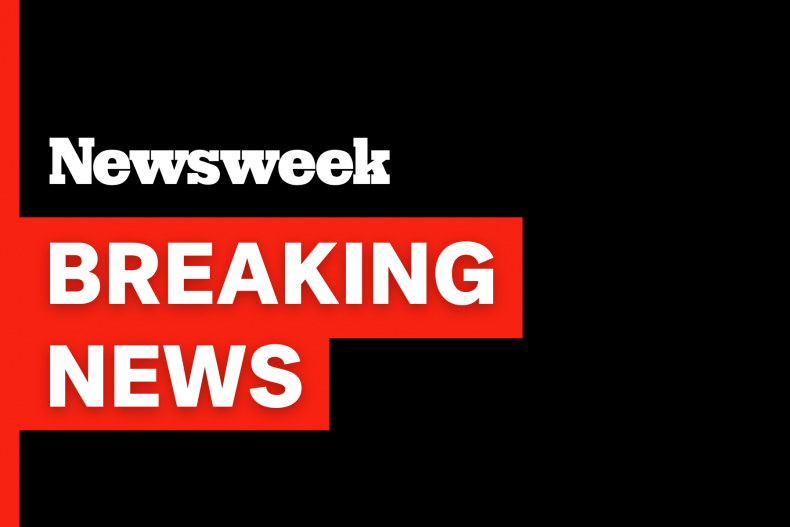 An officer-involved shooting occurred in the Uptown area of Minneapolis on Thursday afternoon. In response, protesters began appearing to protest police violence.

The Minnesota Department of Public Safety Bureau of Criminal Apprehension confirmed that the shooting occurred, but information on the people involved remains unclear.

Protesters arrived at the site and began anti-police chanting, according to Star Tribune reporter Alex Chhith.

The shooting transpired as city workers in a completely different part of the city cleared away parts of the George Floyd memorial site with the hopes of building a permanent memorial.

This is a breaking news story and will be updated as more information becomes available. 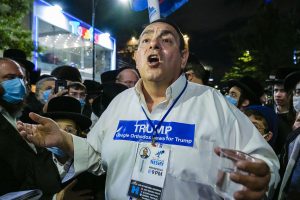 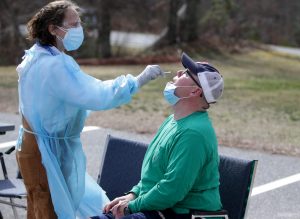 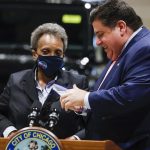 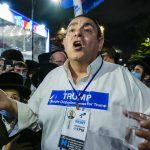 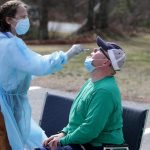 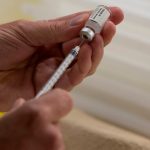 Mass. reports 3,716,710 people have been fully vaccinated against COVID-19