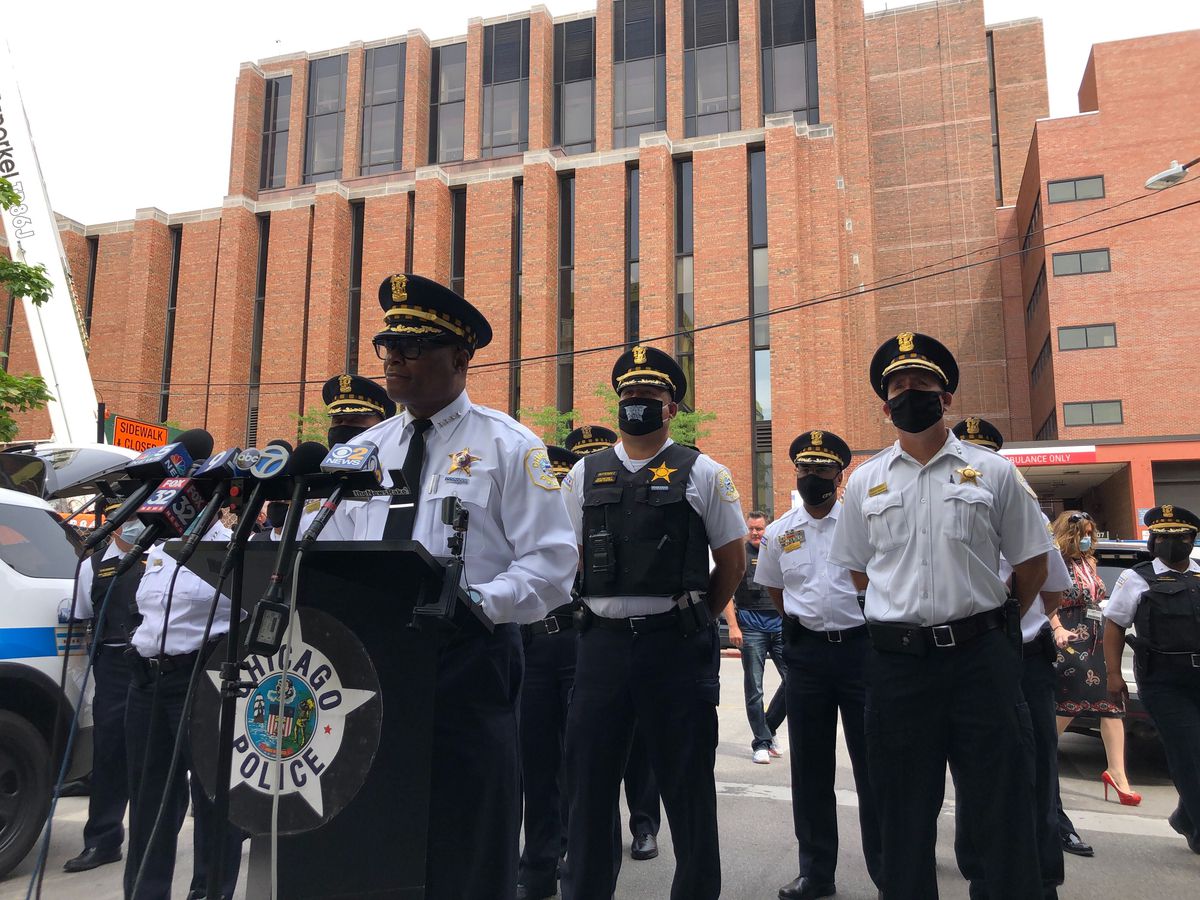 A prisoner being transported in a police wagon to the 25th District police station at Grand and Central opened fire Thursday morning when the doors were opened, wounding at least three officers, one seriously, sources said.

Sources said the prisoner, in turn, was shot multiple times outside the police station, 5555 W. Grand.

The prisoner’s condition was not unknown.

It’s also unclear how the prisoner had a gun, since he should have been searched before he was placed in the police wagon. That question is certain to be a focus of the ongoing investigation.

CPD Supt. David Brown talked to reporters briefly outside Illinois Masonic Medical Center, where one of the wounded officers was taken.

Before heading inside the hospital, Brown said the incident occurred about 9:40 a.m. and involved a suspect in a carjacking.

One officer in their protective vest, which the bullet did not penetrate, Brown added. A Masonic surgeon said a second officer was shot in the neck, and surgeons were working to stabilize his condition.

Within an hour of the shooting, about two dozen CPD squad cars were parked along Grand Avenue, which was closed to other traffic.

Other officers congregated in front of the apparent shooting scene, a taped-off location behind the police station.

Residents were gathered in a nearby park, unsure what had happened.

“I heard the gunshots go off and I thought to myself it’s way to early for for the gangs to be shooting at each other,” said one man, who did not want to provide his name.

“Then I could hear the police sirens racing down the street, then the ambulance.”

He soon went outside to see what was happening.

“This is not the safest neighborhood in the city, but a police officer getting shot in the morning like this is not normal,” he said.

In June, a Chicago police officer was shot in the knee after approaching a suspect in Bronzeville on the South Side, police said.

This story is developing. Check back for more details. 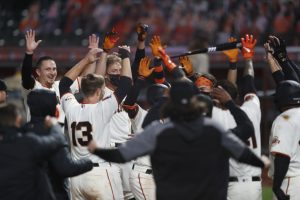 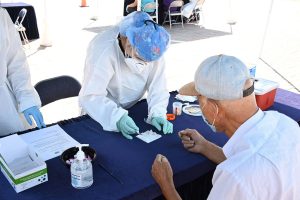 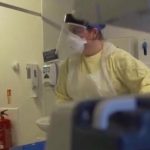 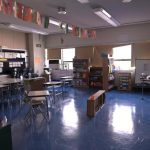 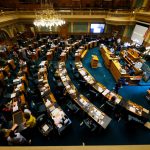 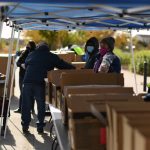