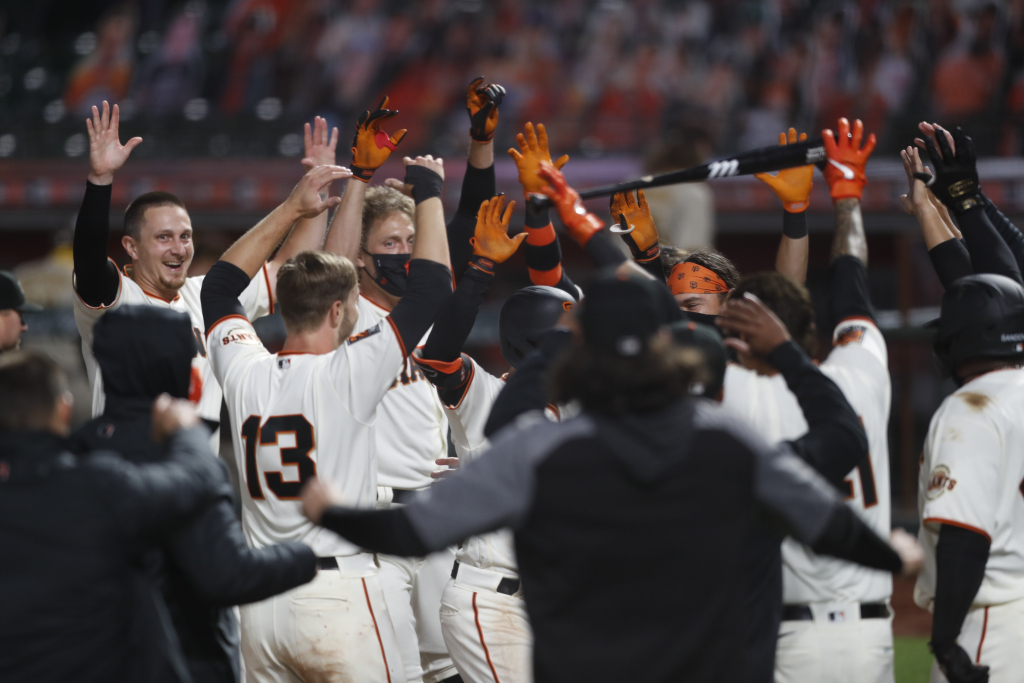 SAN FRANCISCO — San Francisco Giants players weren’t six feet apart from one another, but they weren’t rolling all over each other in a dog pile, either.

Welcome to socially distant walk-off celebrations, where players are encouraged to enjoy the incredible feeling that comes in the moment while attempting to adhere to MLB’s health and safety protocols.

Outfielder Mike Yastrzemski became the first Giants player to experience the elation of hitting a walk-off home run since the coronavirus pandemic changed life as we know it.

Under normal circumstances, Yastrzemski’s solo blast off Padres reliever Matt Strahm into McCovey Cove would have led teammates to try and rip his jersey off amid a chaotic scene at home plate. With the coronavirus pandemic at the front of every player’s mind, Yastrzemski reached the plate on Wednesday and watched as teammates did their best impression of energetic third grade students receiving being informed recess will be extended.

“That was weird,” Yastrzemski said. “I didn’t know what to expect. Obviously we’re trying to do our best to stay safe and to avoid as much contact as possible so sometimes in that situation you’ve just got to follow the lead and everybody was doing the right thing. So we just jumped around.”

If not for a pregame meeting with the Giants’ medical staff, the team’s celebration might have looked like the scene from Oakland last week when A’s star Matt Olson hit a walk-off homer to defeat the Angels on Opening Night at the Coliseum.

The A’s mobbed Olson at home plate, drawing criticism from some around the league who felt the team ignored MLB’s protocols emphasizing social distancing.

“In the moment, you’re just going to think abut that,” A’s pitcher Mike Fiers told reporters. “It’s sports, man. If you love this game, it’s going to be really tough to stay away from each other, especially in moments like that.”

Giants third baseman Donovan Solano said the team hadn’t practiced a walk-off celebration before Yastrzemski sent a pitch from Strahm into McCovey Cove, but players did discuss what the scenario would look like.

“We are well aware of the unique circumstances because of COVID,” Solano said through Spanish language translator Erwin Higueros. “We’re trying to respect all of the protocols so we’re aware of what we have to do. We talked about jumping around and yelling, but we never practiced that.”

Following a coronavirus outbreak that has reportedly infected 17 players and temporarily suspended the Miami Marlins season, the Giants elected to have a team meeting Wednesday to reinforce the importance of adhering to health and safety protocols.

“We just have to be really cognizant and aware and diligent in this time,” Kapler said. “Our medical staff have been leaders through this time period and they took on the moment today to make sure we were right on top of things and they challenged us to do even better than we’ve been doing so we’re tightening things up a bit.”

Rallying to overcome a 6-2 deficit in the late innings with clutch home runs from Solano and Yastrzemski left Kapler inspired by his team’s resilience, but it wasn’t the only reason he was proud of the poise the Giants showed Wednesday.

“To see our players in a moment where it would have been easy to jump all over each other, to respect that, it was really encouraging,” Kapler said. “It just speaks to their character.”

The walk-off home run marked the second of Yastrzemski’s young career and his first since July 21, 2019 when he homered off Mets reliever Robert Gsellman to lift the Giants to a 3-2 win. 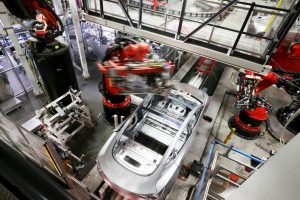 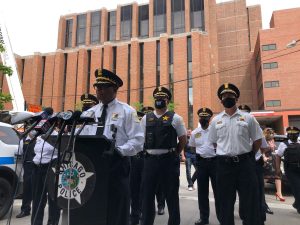 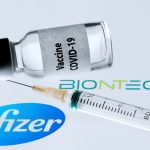