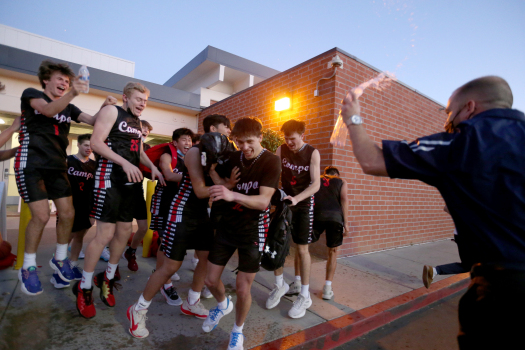 The undefeated Campolindo boys basketball team might not be as rusty as originally thought when it plays host to Clayton Valley Charter on Wednesday night.

The team’s quarantine was shortened after an exhaustive video review of its game against Bishop O’Dowd on May 8 showed that no one from Campolindo had direct contact with O’Dowd players for the required time needed to isolate for 10 days.

“We were literally looking at how many seconds each player was within six feet of the players on their team,” Campo coach Steven Dyer told the Bay Area News Group on Tuesday.

Dyer said he sent the data to his school administrators, who got approval from Contra Costa County health officials to allow the team out of quarantine on Friday night.

Dyer and his assistants rewatched the O’Dowd game at least five times and determined — though all were in close physical contact, of course — none of the Campolindo players were in contact with O’Dowd players for more than 15 minutes.

The California Interscholastic Federation follows CDC guidelines for social distancing, which say, “Someone who has been within six feet of an infected person for a cumulative total of 15 minutes or more over a 24-hour period” is deemed to have been in close contact.

Campo, ranked the No. 1 in the Bay Area News Group Top 15, beat O’Dowd in a nail-biter and edged De La Salle on May 11 before the team received instructions to pause its season.

The Cougars postponed games against St. Patrick-St. Vincent on Wednesday, College Park on Thursday and Capital Christian-Sacramento on Saturday.

The game against sixth-ranked Clayton Valley was shaping up to be a matchup of undefeated teams until Clayton Valley lost to Monte Vista on Monday, dropping the Ugly Eagles to 8-1.

“It was pretty frustrating, (but) we all knew something like this could happen,” Dyer said. “It’s even more frustrating when none of your guys test positive. This wasn’t inevitable, but you know it’s out there and could happen. We’re thankful it only shut us down a few days.”

As for O’Dowd, coach Lou Richie said Tuesday that he hopes to have his team return to practice on Saturday in preparation for a game Monday against Clayton Valley.

Richie said one varsity player and one junior varsity player tested positive for coronavirus at the school, but there have been no other positives on the team since.

“I was worried about the young person and his family,” Richie said. “Worried about others testing positive afterward. Worried for other kids at other schools, coaches and fans, and going through the protocols.”

Richie said he kept in contact with his team over text and attended some virtual graduation ceremonies during quarantine, including one for O’Dowd alum Tamarik Rabb, Ivan Rabb’s brother, from Haas School of Business at Cal. That was one silver lining to the hiatus; the other, that the virus did not spread throughout the team.

“I’m glad no one else tested positive,” Richie said. “Kudos to our families because most have gotten their kids vaccinated. That’s a key factor and message to everyone, get vaccinated.”

Richie said he hasn’t been able to reschedule any of the games missed for the eighth-ranked O’Dowd varsity team.

With Campolindo’s season scheduled to end a week from Wednesday, Dyer isn’t sure he will be able to reschedule any of the games, either. Although one is on the table.

“We want to get as many games in as possible,” he said. “I feel bad for the seniors for extra opportunities they missed out on. But it’s better to be back Saturday and today. Originally we thought we’d just have to play tomorrow without practice. It was nice to practice to get in the flow of things ahead of Clayton Valley.”

Campo could also get star junior Aidan Mahaney back for the game against Clayton Valley.

Mahaney missed the De La Salle game after gashing his hand on the backboard while trying to catch a lobbed pass in the first quarter of the O’Dowd game. The cut required 20 to 30 stitches, Dyer said, but Mahaney could get clearance from a hand specialist to play on Wednesday.

Mahaney’s status will be a near-game time decision, Dyer said. 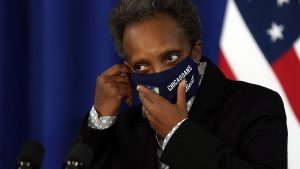 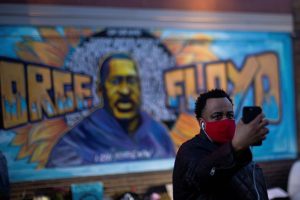 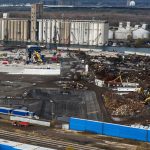 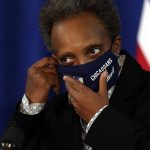 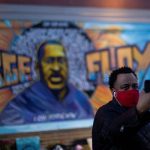 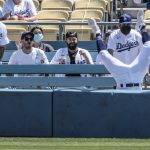