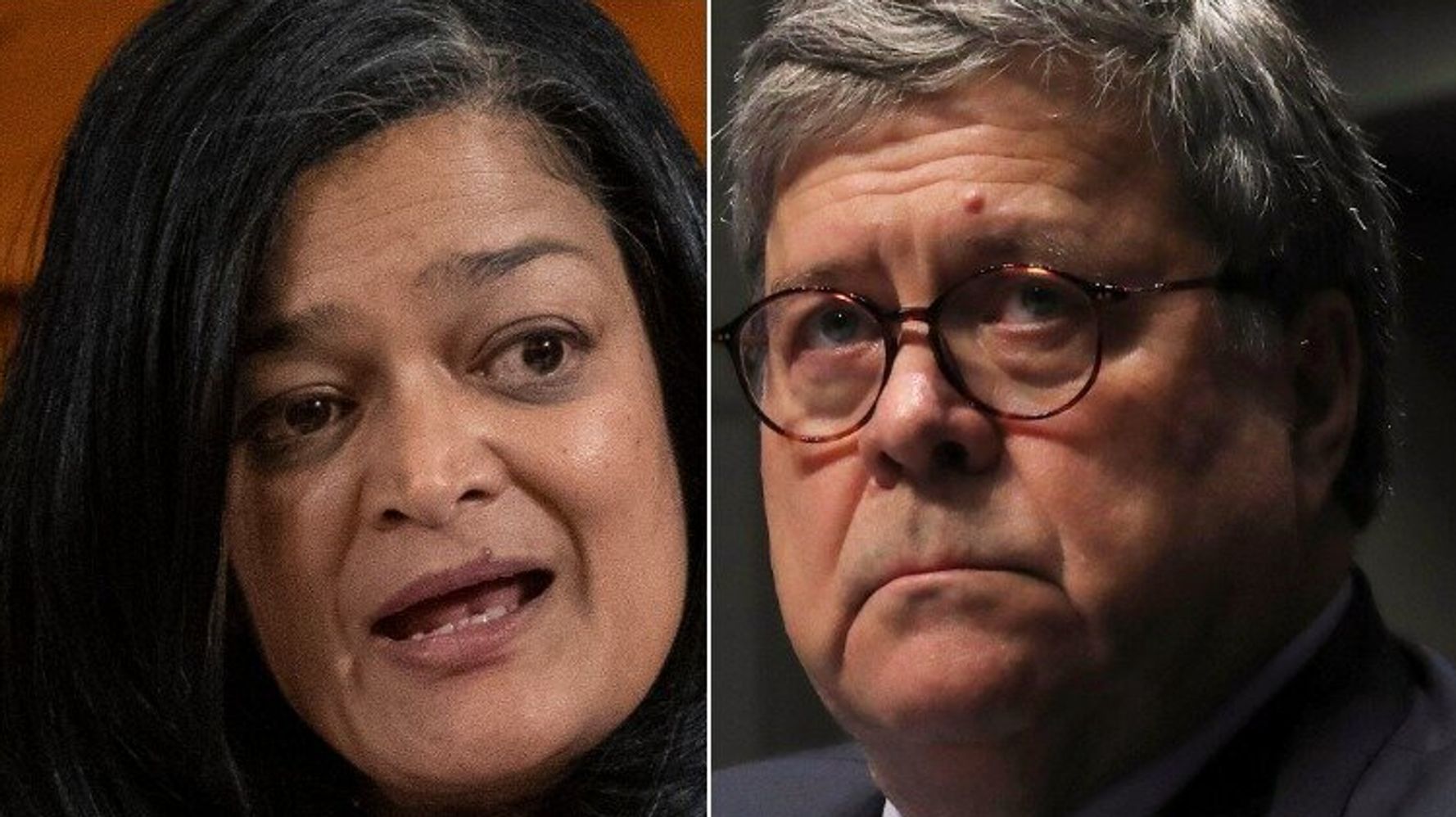 “When white men with swastikas storm a government building with guns, there is no need for the president to ‘activate’ you because they’re getting the president’s personal agenda done. But when Black people and people of color protest police brutality, systemic racism and the president’s very own lack of response to those critical issues, then you forcibly remove them with armed federal officers, pepper bombs, because they are considered terrorists by the president,” Jayapal said, adding:

“You take an aggressive approach to Black Lives Matter protests but not to right-wing extremists threatening to lynch the governor, if it’s for the president’s benefit. Did I get it right, Mr. Barr?”

Barr replied that his agents were in Portland to protect federal property and the protests in Michigan happened on state property. However, the agents in Portland have been blocking and arresting demonstrators blocks away from federal buildings.

There is a federal building right across the street from the Michigan State Capitol, which houses courts, a post office, the U.S. Marshals and other federal offices. Yet neither Trump nor Barr seemed to have an issue with the protests in Michigan despite their proximity to federal property. Many of the demonstrators carried pro-Trump signs and banners as well as weapons.

Trump’s main response to the incident was this tweet, which only encouraged more armed protests: 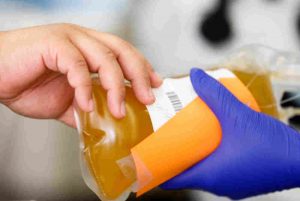 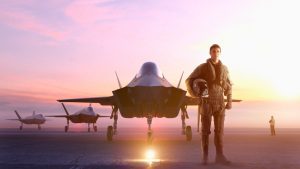