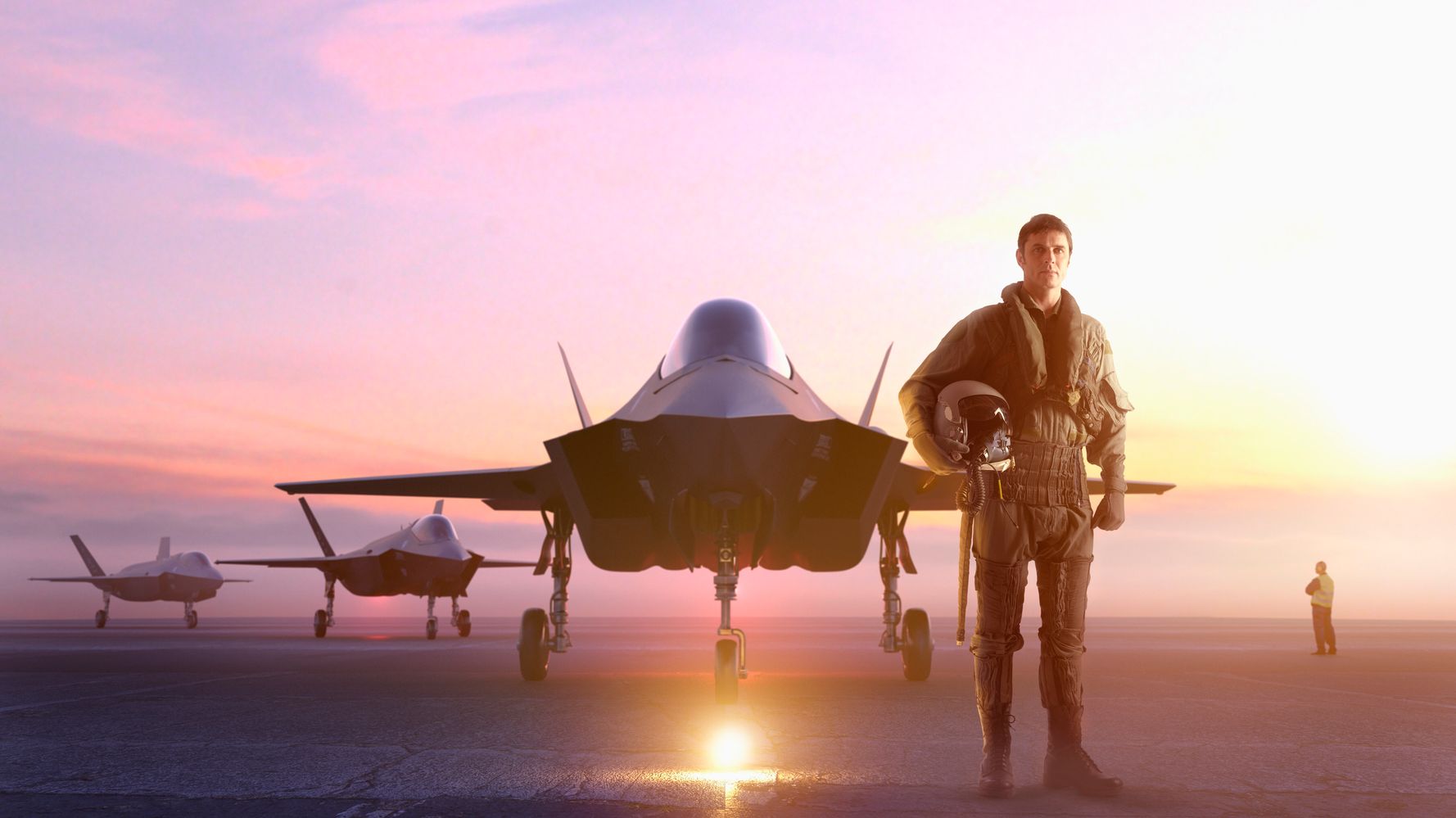 WASHINGTON (AP) — A new $1 trillion COVID-19 response package by Senate Republicans is supposed to give the government more weapons to battle the surging coronavirus pandemic. But GOP lawmakers have more than just the “invisible enemy” in mind.

The bill, drafted by Senate Appropriations Committee Chair Richard Shelby, R-Ala., would deposit $2.2 billion in Pentagon shipbuilding accounts, boost missile defense systems in California and Alaska and deliver about $1.4 billion for C-130 transport planes and F-35 fighters manufactured by Lockheed Martin Corp. Some of the F-35s could be delivered to an Air National Guard unit in Montgomery, Alabama.

The outlook for Shelby’s proposed defense projects could be dim. Democrats slammed the add-ons, and Senate Republican leader Mitch McConnell of Kentucky said Tuesday that the final package should not stray from the coronavirus response.

The weapons bazaar galled Democrats whose votes will be required to pass the bill amid widespread divisions inside the Senate GOP conference on the measure. They are pressing items such as food aid and funding for mail-in voting.

“We are not going to be supporting anything that does not acknowledge the incredible hardship people are facing on food,” said Sen. Debbie Stabenow, D-Mich.

“Did you see the states it goes to? Maine. Arizona. Kentucky — we have a list,” said Senate Minority Leader Chuck Schumer, D-N.Y., naming states where Republicans are defending seats in the fall election.

The weapons package grew to include $1.1 billion to build Boeing Poseidon surveillance jets, manufactured in Washington and Kansas, with $283 million more for the company’s Army Apache helicopters, which are made in Mesa, Arizona.

Endangered GOP Sen. Martha McSally of Arizona has been pressing a $650 million project to replace the wings of A-10 Thunderbolt ground support aircraft, many of which are based at Davis-Monthan Air Force Base in Tucson. There’s $49 million for Navy sonobuoys, listening devices that can detect submarines that are likely to be manufactured in Florida, according to an analysis by Democratic staff aides requiring anonymity to share internal working documents.

“The defense industrial base — a lot of it’s been eroded right now. A lot of people are off from work,” Shelby said. “We’ve got a lot of suppliers involved in there.” A Shelby spokesperson added that the country’s defense industrial base is “essential to our economy and to the defense of our nation” and said the bill would support millions of jobs.

But further justification for the huge weapons procurement package — drawn in part from a Pentagon “unfunded priorities” wish list of items excluded from the official $740 billion or so defense budget — has been lacking. The measure doesn’t say in many cases whether the money is going to buy additional aircraft and other weapons or provide additional money for existing contracts.

The Shelby measure would restore defense dollars that were diverted for border wall work, such as $260 million for a high-speed Navy transport ship to be built by Austal Ltd. in Mobile, Alabama. The Austal shipyard is also the most likely contractor for “four expeditionary medical ships.”

Anniston, Alabama, is also a beneficiary, along with Lima, Ohio, of $375 million for Stryker Army combat vehicle upgrades. Shipyards in Mississippi and Maine would benefit from $250 million for shipbuilding industrial bases.

“They turned the appropriations portion of the bill into a spending spree on weapons systems and a new federal building designed to block competition to the president’s hotel,” said House Appropriations Committee Chair Nita Lowey, D-N.Y. “It’s clear to me that amphibious ships don’t feed hungry children.”

The package includes $1.8 billion to rebuild the FBI’s headquarters in downtown Washington. The building is near the Trump International Hotel, and if the FBI moves the lot, it could be used to construct another hotel that would compete with Trump’s. McConnell is moving to kill the idea after it attracted widespread media scrutiny and came under attack as unrelated to COVID-19.

Shelby is among the last of a brazen breed of veteran Senate appropriators who try to push the envelope to deliver for their states. He also appears to be more independent than his predecessor, the late Sen. Thad Cochran, R-Miss. 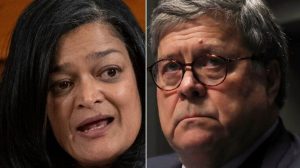 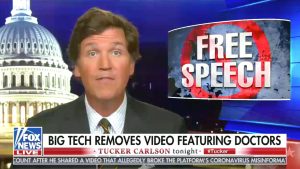