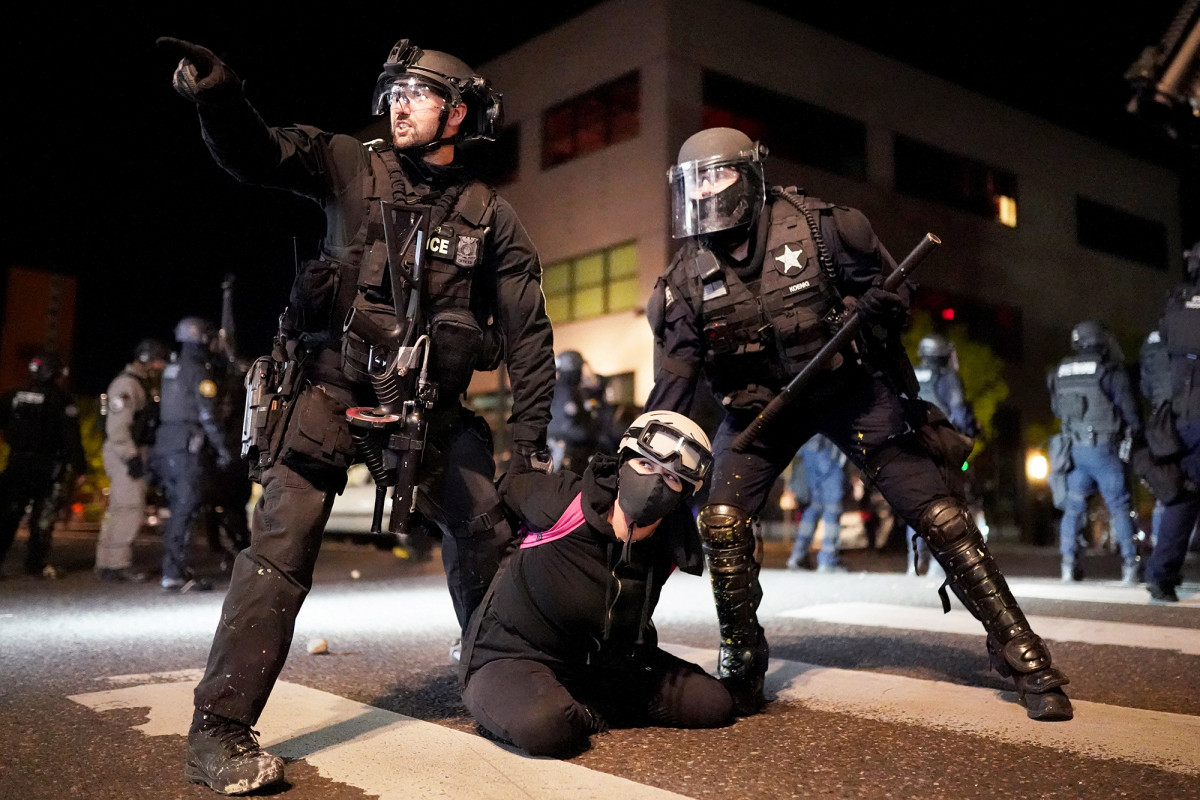 The District Attorney of Portland, Oregon, has declined to file charges in almost 70 percent of the nearly 1,000 protest-and-riot related cases brought by cops.

Of the 974 criminal cases logged during the city’s 100-plus day streak of demonstrations over police brutality and the killing of George Floyd, 666 were dropped by Multnomah District Attorney Mike Schmidt, according to The Oregonian.

Prosecutors filed charges in only 128 cases — including 95 felonies and 33 misdemeanors — stemming from the heated and sometimes violent protests that erupted across the city, the paper reported, using an online data tracking tool. Another 182 cases are under review.

Of the 39 cases involving a protester accused of assaulting a public safety officer, prosecutors opted to pursue charges in only seven, according to the data. The DA’s office has asked police to do follow-up investigations in 18 of those cases.

Prosecutors also refused to file many riot-related charges, according to the data, which shows only 20 of the 159 such cases are being pursued by prosecutors.

Some of the cases prosecutors declined to take on centered on repeat offenders, with 18 people arrested three or more times at protests since May. Nearly all charges against those protesters have been dropped, the outlet reported.

In August, Schmidt announced that his office would not pursue charges against protesters accused minor charges unless they included “deliberate” property damage, theft or force against another person.

Under the new policy, he said, his office would “presumptively decline” to prosecute cases that don’t fit his criteria — including interfering with an officer, second-degree disorderly conduct, and rioting unless its accompanied by another crime. 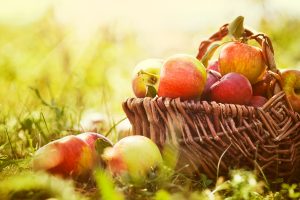 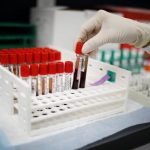 Could a Blood Test Show if a Covid-19 Vaccine Works? 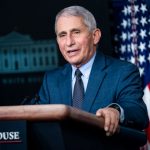 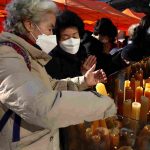 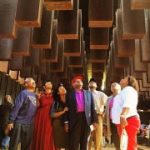 As Confederate statues fall and protests arise, civil rights museums are key to explaining why