Popular Marshfield restaurant to close for a day after over 100 people found standing at bar, other COVID-19 violations 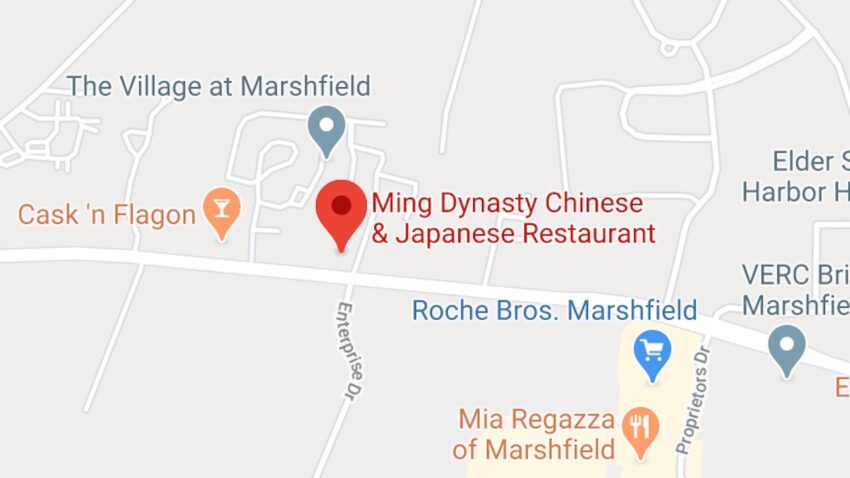 A popular Marshfield Chinese restaurant was found to have had between 100 and 150 patrons standing at its bar, with most not wearing face coverings, according to authorities.

Now, The Ming Dynasty will have to close for one day in August as punishment for violating COVID-19 protocols, according to the Marshfield Mariner.

An official with the state’s Alcoholic Beverages Control Commission went to the restaurant around 11 p.m. on Friday, July 17, the newspaper reported. There, the official reported finding people going in and out of the restaurant without a face covering, and numerous people standing outside, faces uncovered as well.

Within, dozens of people, mostly without a face covering, stood in the bar area. It appeared food wasn’t being served, though alcoholic drinks were being poured. Loud music was also playing, according to the Mariner.

One of the restaurant’s owners, James Tian, disputed the number of people that were there the night the ABCC visited, but said he wouldn’t fight the punishment.

The following night, when Mark McDonald, chairman of the town’s Board of Health, visited, the violations had been remedied, but it was too late to avoid the penalty, the newspaper reported. The restaurant will be closed all day on Saturday, Aug. 8 as a result.

Allowing customers to sit at the bar had to do with being unable to afford to put in more seating when the restaurant first reopened following the COVID-19 shutdown in the spring, Monica Lei Yan, the other owner, told the Mariner.

“I’m so sorry for what I did wrong,” Yan said, according to the newspaper.

She told WCVB that she’s been working 17 hours per day. The restaurant serves as a place for first responders to eat late at night.

“They can relax a little bit and forget about the virus,” Yan said. 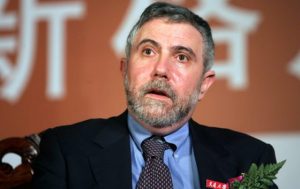 Government Warning: “One Way Or Another, The Economy Is Going To Lockdown Again”