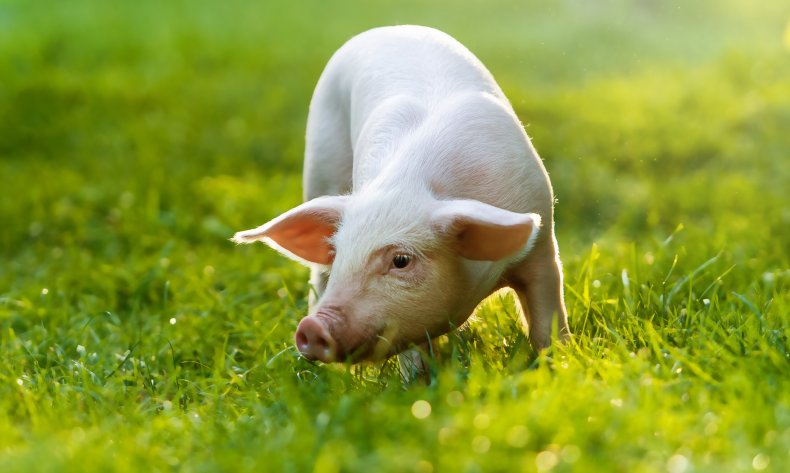 Cincinnati police officers have asked people to be more creative with their jokes after they were dispatched to collect a pig that was on the loose.

The pig, named “Oinker,” was located by police in Bond Hill on Wednesday afternoon after they responded to a call about the animal wandering around.

When they arrived at the scene, two officers found Oinker near an apartment block.

Naturally, a chase ensued. Bodycam footage posted to the Cincinnati Police Department’s Twitter account showed how the officers attempt to corral the pig several times using some sort of lasso.

This appeared to put the pig in some distress, as it began squealing and even ignored food the officers placed down for it.

But the officers soon managed to get Oinker in the back of their patrol car, where it was later filmed calmly eating an apple core with the lasso no longer around its neck.

According to the police department, Oinker was taken to the Cincinnati Animal CARE humane society, which has apparently housed the pig before.

The department tweeted: “It’s not every day we have to lasso a loose pig while on patrol.

“P.S., we’ve heard all the ‘pig’ jokes before. You’re gonna have to be a little creative with the comments.”

It’s not the first time recently that police officers have had to respond to an incident involving an awkward animal.

Earlier in November, officers in New Zealand were called to help out a woman who was being terrorized by a possum that was charging at her whenever she left her home, preventing her from reaching her car.

When police arrived, they found the possum in question and it quickly got too close for comfort, climbing up one of the officers’ legs, according to The Guardian newspaper.

The possum was apprehended and taken away from the residence where it was released back into the wild. Senior Sgt. Craig Dinnissen said no harm came to either the possum or the officers.

Rachael Stratton, a veterinarian and animal expert, told The Guardian the animal may have been acting out of fear rather than aggression, and may still have been “learning how to deal with threats” since it was a juvenile.

Also earlier in 2021, a North Carolina veterinary center got some laughs after making corny jokes on its signpost. 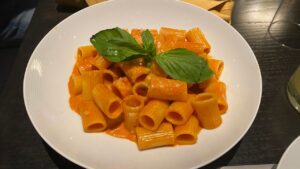 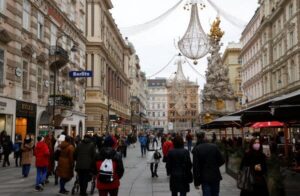 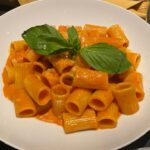 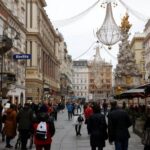 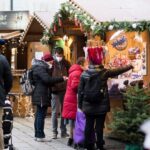 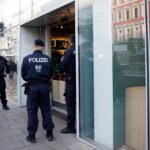