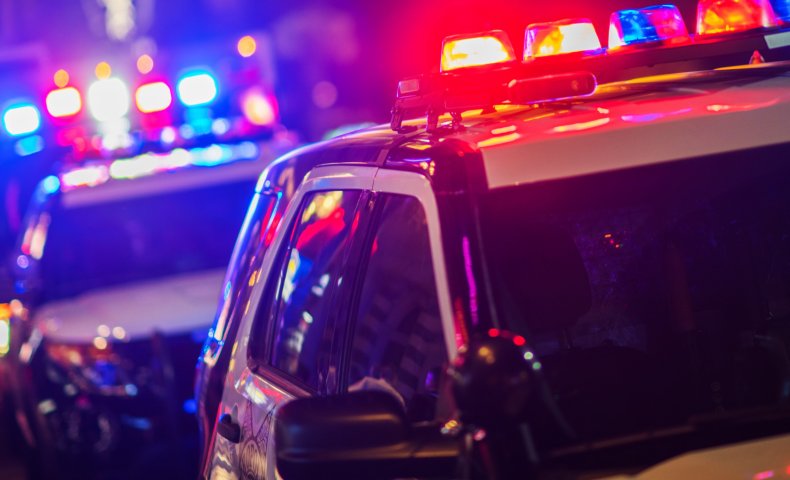 A police officer was killed and two others from his force wounded after police were ambushed at a nightclub in Houston.

The deputies were on duty at the 45 North Bar and Lounge in the 4400 block of the North Freeway near Crosstimbers at around 2.15 a.m. Saturday morning when they responded to a disturbance outside they thought was a robbery.

Houston Police Department (HPD) executive assistant chief James Jones said in a statement that a struggle with one person was interrupted when someone else used a rifle to open fire behind the officers.

Herman said that one deputy was shot in the back, and another in the foot.

“I left my third deputy, who is deceased, here in the hospital,” he said, “it’s probably one of the hardest things I’ve done in my career,” ABC 13 reported.

A person of interest has been taken into custody although it was not revealed whether it was a witness or a suspect. 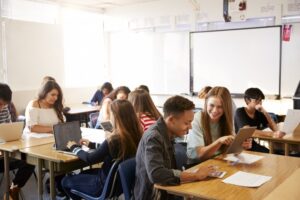 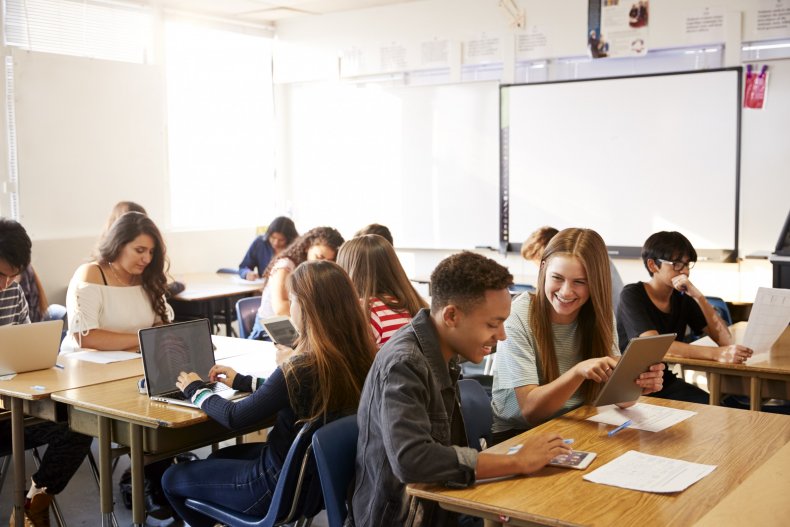 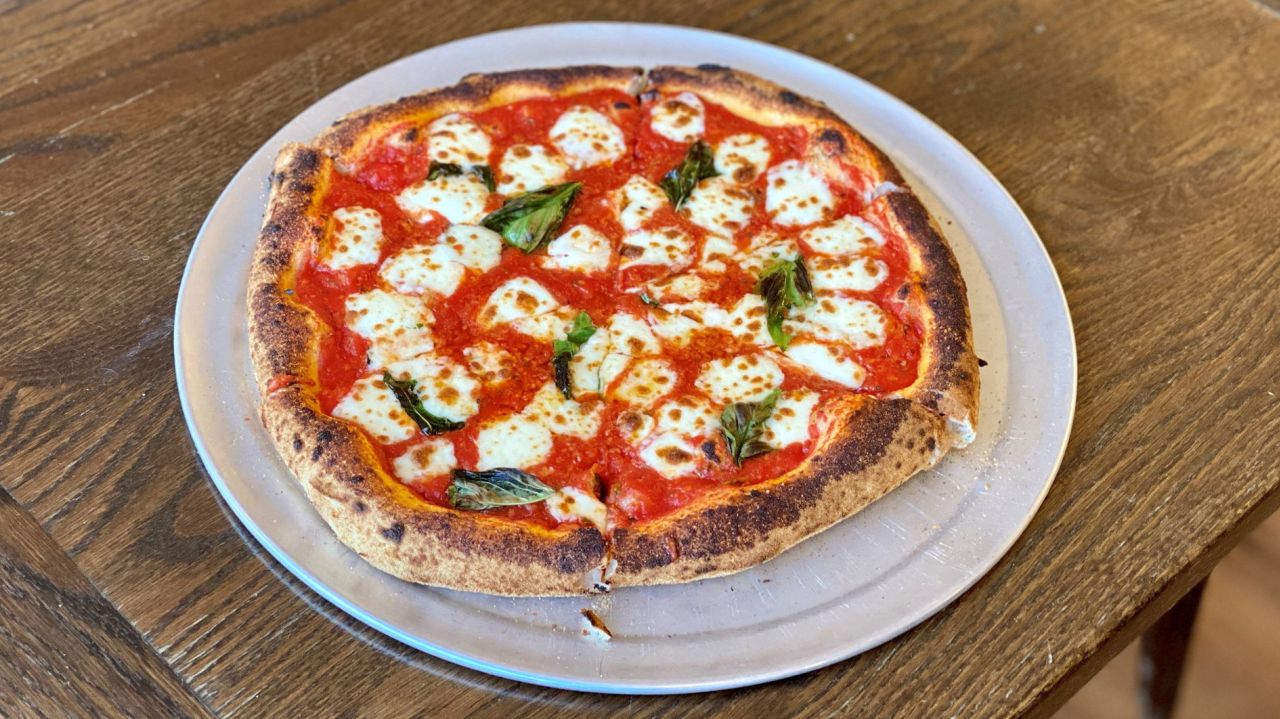 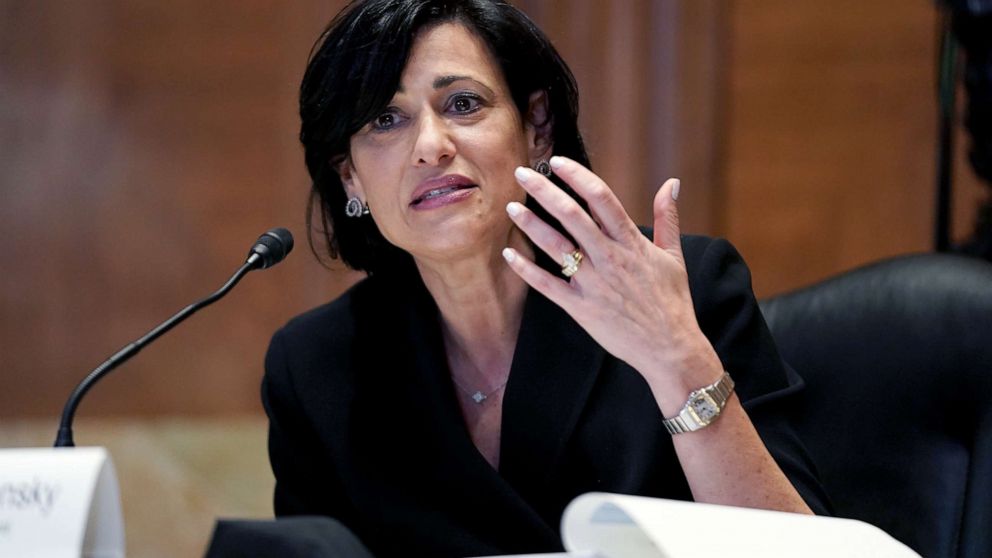 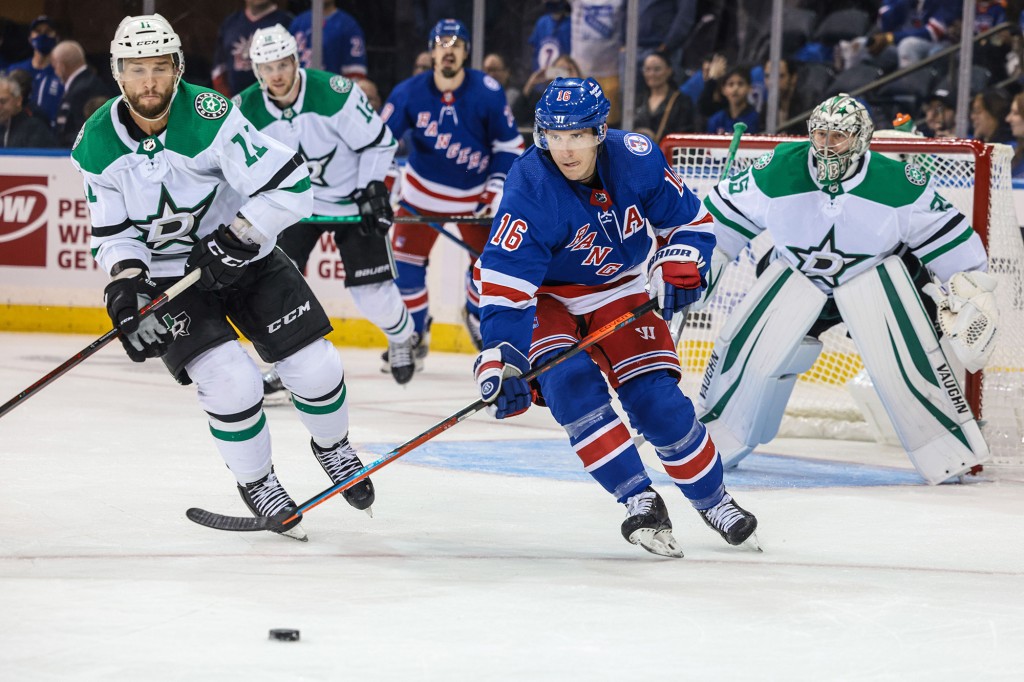