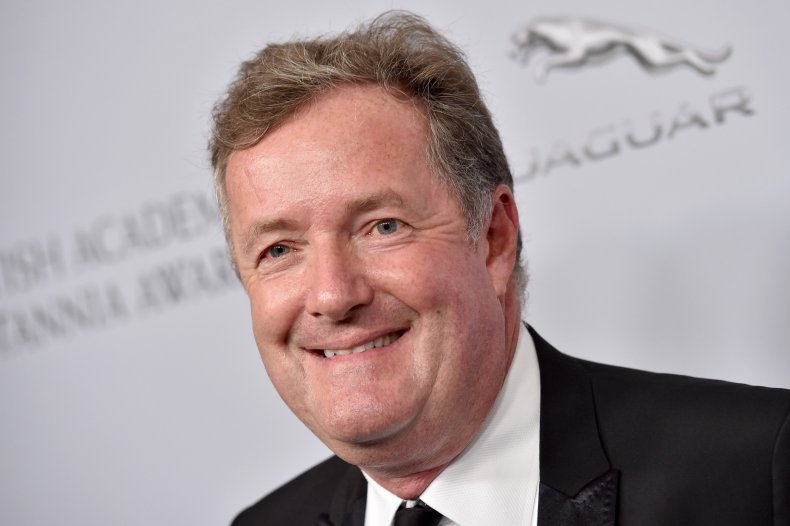 Piers Morgan has said that President Donald Trump doesn’t deserve to be re-elected in November due to his “shameful” response to the coronavirus pandemic.

“Trump’s biggest Achilles heel has always been his complete inability to show empathy,” Morgan told The Sunday Times. “Right now, I do not think he deserves to be re-elected.”

The British broadcaster added that he was concerned that some of Trump’s remarks and social media posts during the pandemic could lead to “some very ugly scenes.”

Morgan claimed the president had made the situation “deliberately worse” by touting “stupid, crazy theories” about coronavirus treatments and urging people to protest stay-at-home orders by tweeting that some states needed to be “liberated.”

“And they’re all heavily armed with semi-automatic weapons, and if, God forbid, they lose their jobs, have no income, are angry and are persuaded by Trump that his political opponents are being tyrannical, I can see some very ugly scenes. Aided and abetted by the president. And it’s shameful.”

Morgan said he had previously found the “hysteria” surrounding Trump “ridiculously over the top,” he told the Times, adding: “I’m not sure it looks that way now.”

The former CNN host often spoke of his friendship with Trump, which developed after Morgan won the celebrity version of The Apprentice in 2008. He interviewed the president during his state visit to the U.K. last year.

But Trump recently unfollowed Morgan on Twitter after he published a scathing online column after the president raised the idea of injecting coronavirus patients with disinfectant during a coronavirus news briefing last month.

“Then I see the disinfectant, where it knocks it out in a minute. One minute. And is there a way we can do something like that? By injection inside or almost a cleaning,” Trump said. “It will be interesting to check that, so you’re going to have to use medical doctors, but it sounds interesting to me.”

The comments, which Trump later claimed were sarcastic, sparked a backlash, with numerous officials and disinfectant manufactures urging people to not ingest chemicals.

Morgan was among the critics, writing that Trump’s touting of “bats*** crazy theories” on how to beat coronavirus was going to cost lives.

“By far the most reckless and dangerous thing President Trump has done is use the most powerful podium on earth to air his bats*** crazy theories about how to beat the virus,” he wrote.

“And last night he stooped to a shameful new low by suggesting people suffering from COVID-19 should be injected with toxic disinfectant.” 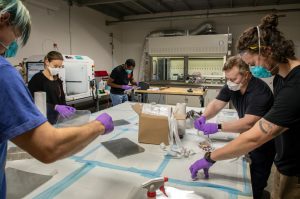 Santa Cruz startup pivots in a time of need: COVID-19 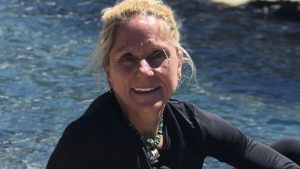 US virus patients and businesses sue China over coronavirus outbreak