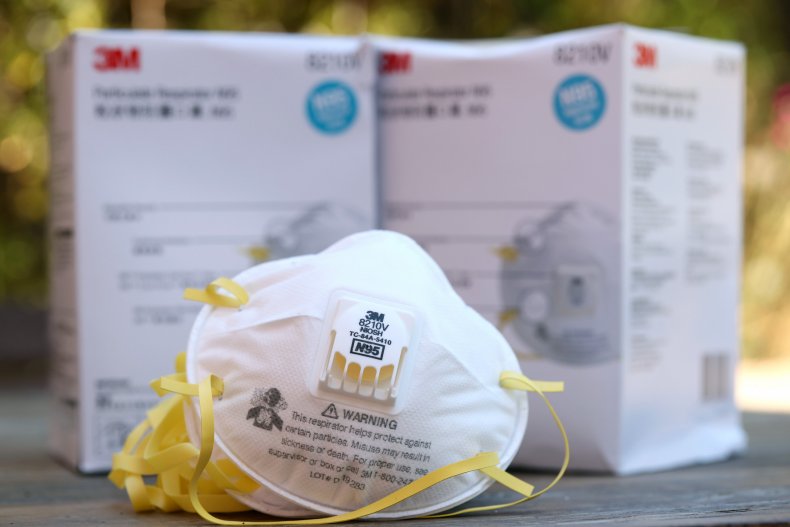 An experiment conducted by a student at Michigan State University they said was aimed at highlighting the disparities in COVID-19 care between white and minority groups received pushback as people reacted to a sign advertising the project.

The student has said on Twitter that the experiment was intended as a form of media activism and that “the reactions are the point of the project.”

“The point of this experiment was to get the negative reaction out of my white counterparts and the positive reaction from minorities. Mission accomplished for sure,” they wrote.

The experiment was advertised as taking place Tuesday afternoon on campus. The student shared a photo of a sign posted at the front of a table, which read, “Free masks and gloves for MINORITIES ONLY!! $10 PER ITEM for White People!!”

“I have a very obnoxious project so what I’m about to tweet is strictly for the project as a form of documentation. It is FAKE!! Please don’t report it because it is a form of tactical media,” they tweeted before the experiment began, adding, “and I also don’t want to get expelled for discrimination.”

The goal of the experiment was “to demonstrate how minorities and disabled persons have been negatively impacted by the pandemic versus other groups,” the student said. “I wanted to reverse the privilege and show how it feels to be discriminated against based off skin or disability.”

They mentioned the higher rates of COVID-19 deaths among minority communities compared with virus death rates of white people. According to the U.S. Centers for Disease and Prevention (CDC), several studies have shown minority groups are at greater risk of severe COVID-19 infection than white individuals.

A presentation of CDC data from Emory University broke down the disparities between virus-related deaths across different communities, with Black individuals, Native Americans and Native Hawaiians and Pacific Islanders having higher COVID-19 death rates per 100,000 people than white Americans.

The student’s Twitter thread said these health disparities are “partially due to lack of access to basic necessities.”

“My project is just a surface level demonstration of how it feels to reverse the roles of the class status. I wanted the underprivileged to feel they finally have free access to something the privileged don’t,” the student wrote.

A photo of the sign began gaining traction on Reddit, with some commenters suggesting the original poster report the experiment to campus officials and many describing the sign as racist. The experiment was also the subject of an article by The Morning Watch, which identifies itself as MSU’s “independent conservative publication.”

The student told the paper the project was for an Experimental Design course and added, “My whole project is [sic] stems from the topic ‘civil rights’. To get deeper into such a broad topic, my group member and I narrowed it down to the question ‘How has the pandemic affected minorities and disabled persons and how can we remedy these effects?'”

The student took issue with The Morning Watch article, saying that the piece lacked context about the point of her experiment.

“If you are still confused on how my sign relates to the project, i have nothing else to give you. Because my question was clear. My solution was clear. My outcome and point has been made and is very clear,” they wrote.

Newsweek reached out to Michigan State University for comment. 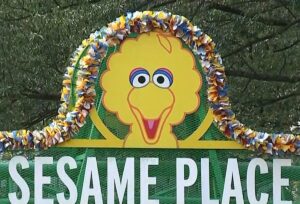