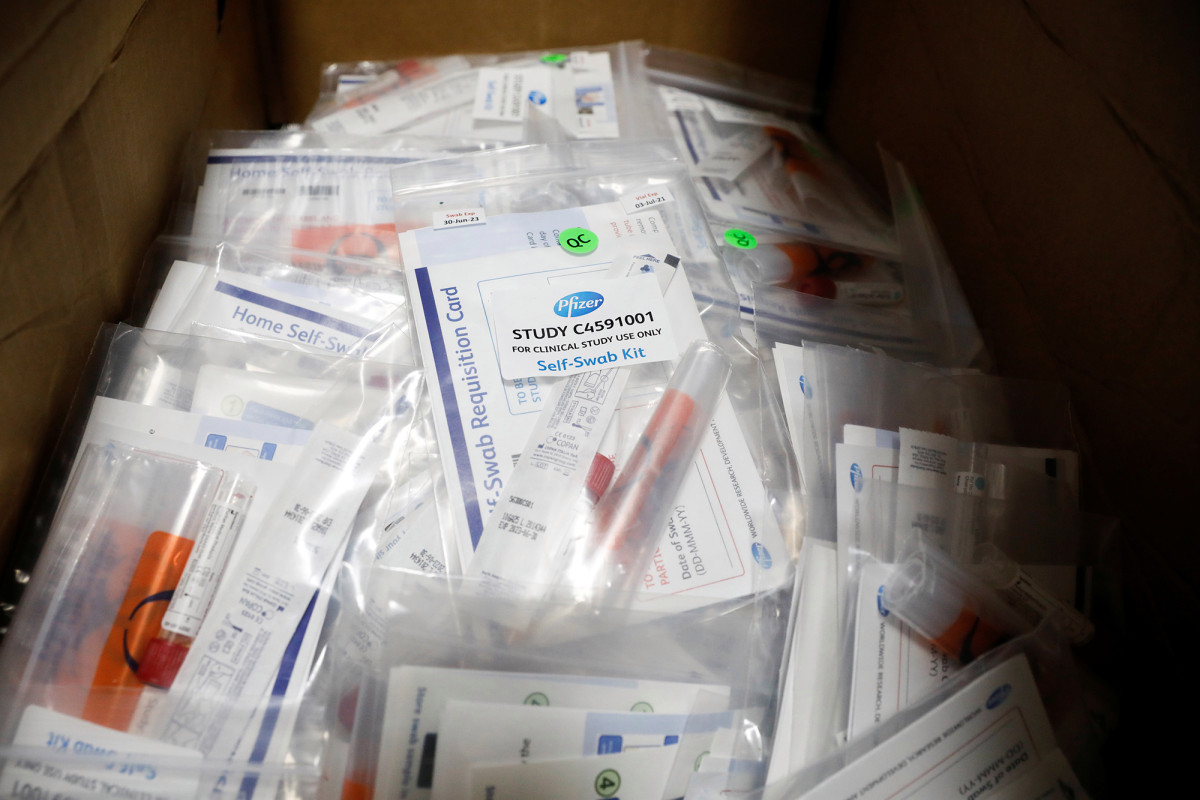 Pfizer, the pharmaceutical giant behind one of the coronavirus vaccine efforts, will be able to provide an initial 40 million doses of their vaccine in the US by the end of this year, its CEO said Tuesday.

Pfizer CEO Albert Bourla revealed the news while speaking to shareholders during a Q3 earnings call, saying that he expected to be able to hand them over to the US by the end of the year.

Bourla also noted that new vaccine data was scheduled to come out this Friday, ahead of the November presidential election.

That information, however, will not be released until a week after their data and safety monitoring board conducts its review of the drug, according to CNBC.

The news comes one day after Politico reported that the Trump administration will unveil a plan this week to cover out-of-pocket costs of coronavirus vaccines for Americans on Medicare or Medicaid.

The planned rule, first reported Monday, will allow the Centers for Medicare and Medicaid Services to cover vaccines that receive emergency use authorization from the Food and Drug Administration.

Current policy does not allow Medicare or Medicaid to include such treatments in their coverage.

The White House could not immediately be reached for comment on Politico’s reporting. 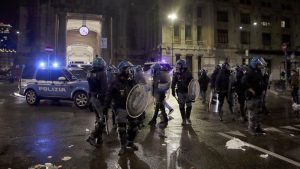 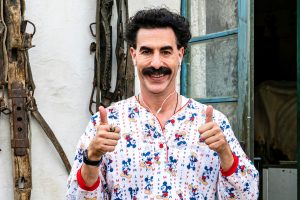 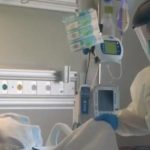 U.S. sees more than 3,300 coronavirus deaths in one day as hospitals struggle 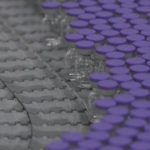