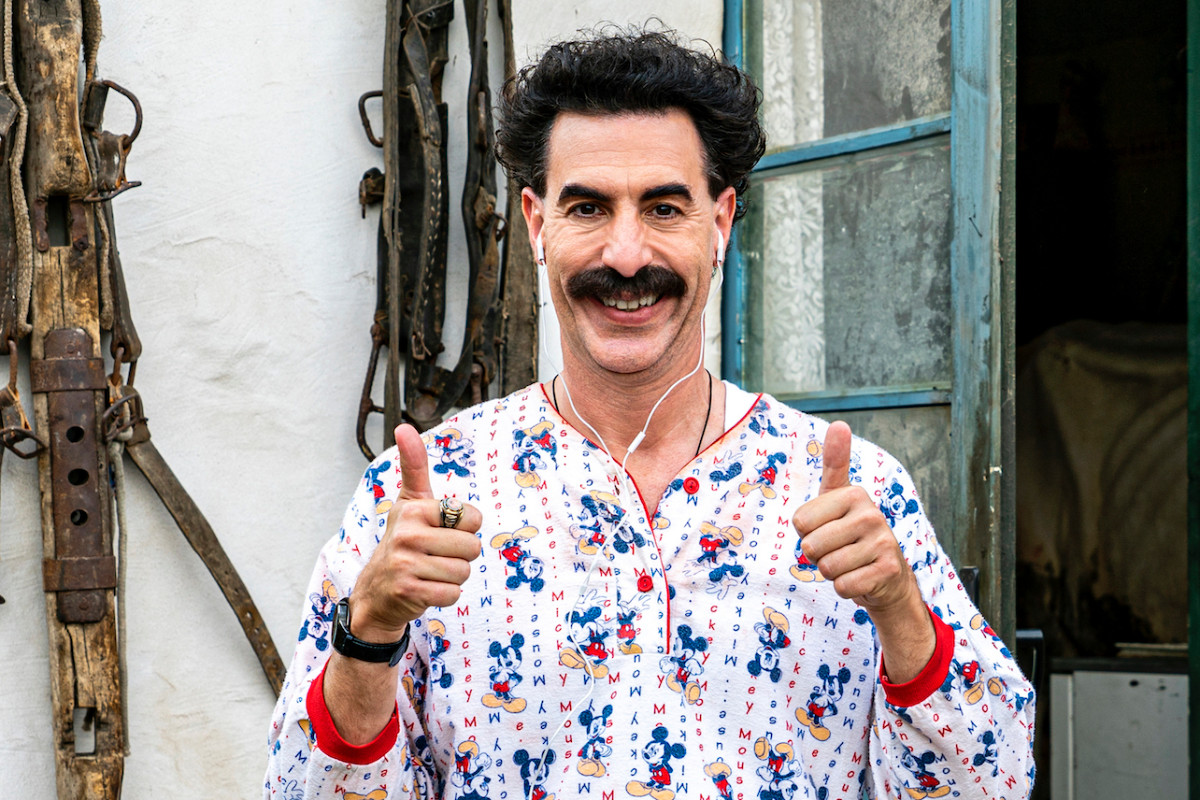 Samba TV estimates that Borat Subsequent Moviefilm was a huge success for Amazon, which acquired the film just a few weeks ago. While the estimated 1.6 million smart TV figure is impressive, it only accounts for a portion of Borat 2 viewers, as many likely watched the film online, on mobile devices, through Amazon Fire Sticks and Fire TVs, or other streaming devices. Prime Video typically doesn’t release viewership data for original content, so this might be as close as we get to official Borat ratings information.

Success aside, Amazon’s decision to stream Borat Subsequent Moviefilm early — the film went live across the globe on October 22, one day before the previously-announced October 23 premiere — didn’t make a ton of difference in terms of viewership. According to Samba TV, only 45,000 households streamed the film on October 22, a figure that pales in comparison to the evening’s counter-programming, the final presidential debate between Donald Trump and Joe Biden, which was watched by an estimated 24 million viewers on smart TVs (Deadline reports that the second and final debate was viewed by a total of 63 million viewers across all cable channels, in addition to Samba TV’s estimates).

However, Borat 2 picked up steam on Friday, when an estimated 48% of total household viewers tuned in. The Amazon sequel proved most popular with males and consumers in the 25-44 demographic, many of whom came of age when the original film debuted in 2006. Samba TV also reports that Asian households (up 13% from the baseline average) streamed the film more than any other ethnic group.

It’s worth noting that Samba TV’s figures are merely an estimate of total Borat Subsequent Moviefilm viewership. Variety reports that the analytics provider bases its estimates on a panel of 3.4 million U.S. households and extrapolates from there. Additionally, viewers only have to watch five minutes to be included in the total viewership number, so it’s possible that those who were grossed out by Borat’s antics and shut off the movie after just a few minutes were still counted.

Where to stream Borat Subsequent Moviefilm 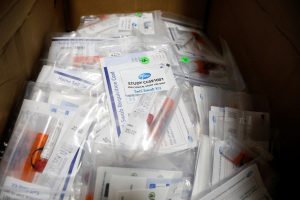 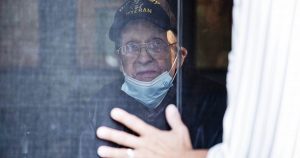 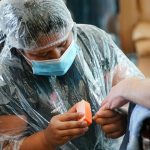 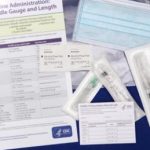 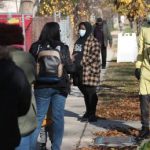 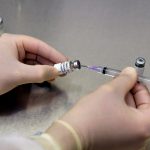 When can Coloradans expect to receive the COVID-19 vaccine?