GovernmentMainstream News
12 May at 9:24 pm 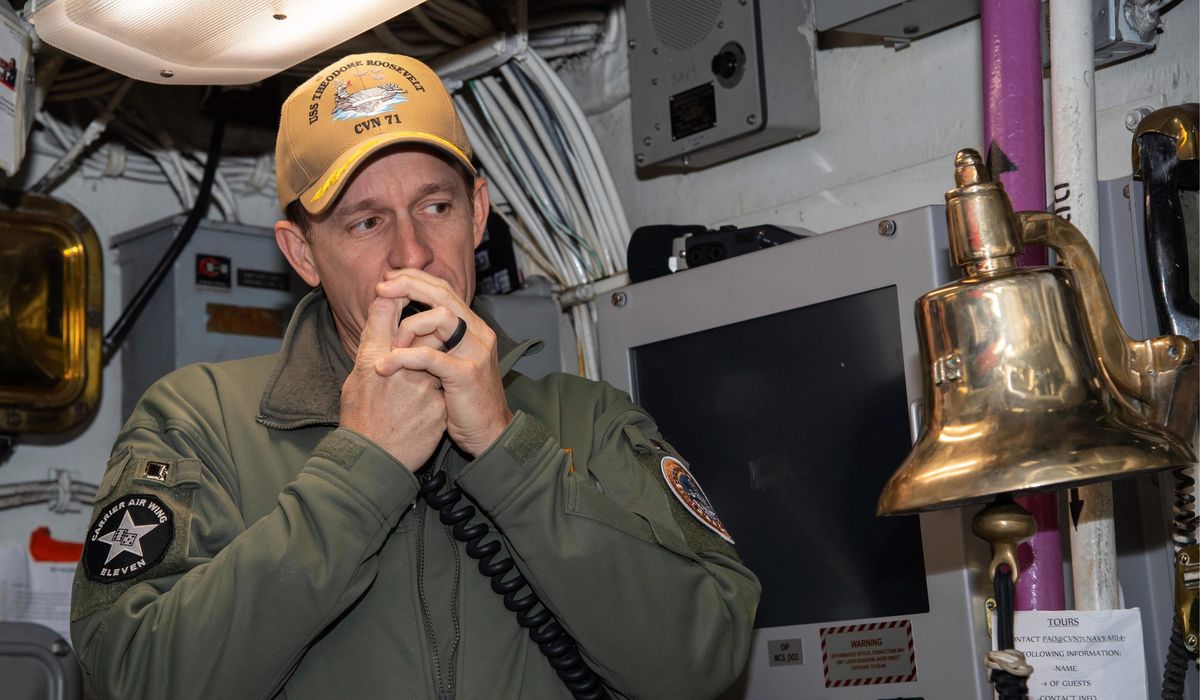 The Pentagon’s inspector general is opening a review of the U.S. Navy’s handling of the COVID-19 outbreak to examine whether Navy leaders took strong enough action to stop the virus’ spread aboard ships, and whether their plan was effectively implemented across the U.S. fleet.

The review, slated to begin before the end of the month, comes amid high case counts aboard U.S. ships and recent news that Chief of Naval Operations Adm. Michael Gilday has self-isolated after potential contact with someone who tested positive for the virus.

As of Tuesday, the Navy had at least 2,166 confirmed cases — by far the most of any military service. The inspector general’s review will examine whether the Navy took strong enough action to prevent such a high case count.

“The objective of this evaluation is to determine whether the Navy has implemented policies and procedures to prevent and mitigate the spread of infectious diseases, such as coronavirus-disease-2019 (COVID-19), on ships and submarines,” the watchdog said in a statement circulated Monday.

“In addition, we will determine whether mitigation measures that are effective in preventing the spread of COVID-19 were implemented across the fleet,” the IG said. “We may revise the objective as the evaluation proceeds, and we will also consider suggestions from management for additional or revised objectives.”

The Navy declined to comment on the inquiry Tuesday.

In April, a group of 17 Democrat senators called on the Pentagon’s inspector general to “immediately conduct a formal investigation” into the Navy’s response to the coronavirus pandemic aboard the USS Theodore Roosevelt and the firing of its commander, Capt. Brett E. Crozier.

The incident had generated global headlines after Capt. Crozier, who tested positive for the virus himself, wrote a letter to Navy leaders pleading for help and warning that the situation on his vessel was dire — and that sailors would likely die without a stronger response.

The ship was eventually forced to dock in Guam as the case count rose. After Capt. Crozier’s dismissal in early April, then-acting Navy Secretary Thomas Modly resigned over his own handling of the matter, which included a controversial visit to the Roosevelt during which he referred Capt. Crozier as “stupid.”

In an April letter to the Pentagon’s inspector general, the Democrat senators said it was “essential” that a “comprehensive investigation” be conducted “to avoid any potential conflicts of interest within the Navy chain of command.”

“Given the concerns for the health and safety of the sailors on the U.S.S. Theodore Roosevelt, in addition to the potential for future COVID-19 outbreaks on other ships and submarines, we urge you to investigate the Navy’s response,” said the letter signed by a number of former Democratic presidential hopefuls, including Bernard Sanders of Vermont, Kamala Harris of California and Elizabeth Warren of Massachusetts.

Military officials are now conducting a separate investigation into the Crozier ordeal. It remains to be seen whether Capt. Crozier will return to his former post aboard the Roosevelt.

There has also been a coronavirus outbreak aboard the USS Kidd, where it is believed that at least 100 sailors have tested positive for COVID-19. The Navy has not released updated figures on the situation since the end of April.

The Navy has nearly twice as many confirmed cases of COVID-19 as any other service, according to Pentagon figures released Tuesday showing 1,128 cases in the Army and 1,043 in the National Guard. The Air Force and Marine Corps have reported 430 and 470 confirmed cases, respectively.

• Lauren Meier and Mike Glenn contributed to this report. 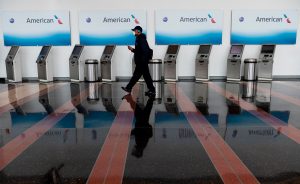 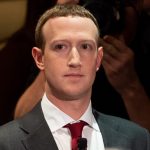 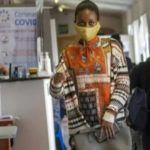 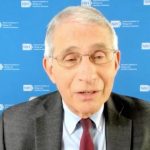