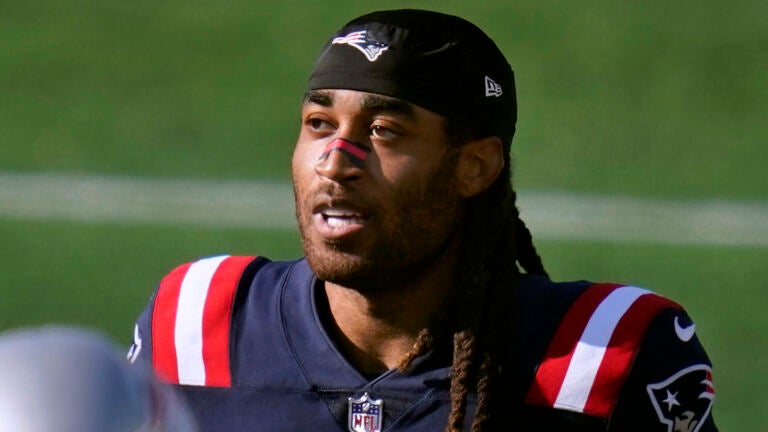 Stephon Gilmore made his stance about his current contract situation clear when he elected not to attend Patriots mandatory minicamp: he’s not happy, and he doesn’t want to play on his current deal.

Gilmore reportedly does not plan to play on the $7 million salary he’s owed for 2021, the final year of the five-year, $65 million contract he signed with the Patriots in 2017.

He took to Twitter Tuesday to remind everyone that the situation isn’t yet resolved.

Gilmore quote-tweeted a since-deleted CBS Sports tweet listing the 10 highest-paid cornerbacks in the NFL by average annual value. His average yearly earnings of $13 million didn’t crack the list, leading to a not-so-veiled response:

It’s worth noting that Gilmore’s contract was among the top cornerback deals at the time he signed it. The agreement also included $31 million fully guaranteed and $40 million worth of injury guarantees, as well as a good chunk of front-loaded money.

Still, there’s no doubt other cornerbacks have zoomed past Gilmore in terms of average annual value, which now ranks 12th in the league at his position.

When healthy, Gilmore is quite deserving of elite pay among cornerbacks — the health part is worth mentioning since he’s currently rehabbing from a torn quad suffered last year.

But as ESPN Patriots reporter Mike Reiss says, it’s no guarantee Gilmore’s rather public display of displeasure will work in his favor.

“Public pressure usually doesn’t impel coach Bill Belichick to return to the negotiating table,” Reiss wrote Wednesday. “In fact, he might be more inclined to hold firm to make a point that his preferred way to handle business is behind closed doors.”

The feeling around Gilmore’s holdout so far has not been overly alarming to this point, despite the fact that he didn’t attend mandatory minicamp.

However, things will get more pressing if the star cornerback doesn’t report to training camp in late July. Not only will he be subject to $50,000 fines for each day he doesn’t report, but it will also cast unwanted doubt on a defense that could be much improved over last year.

Reiss suggests the Patriots might possibly throw in some incentive-based sweeteners to Gilmore’s contract for his final year if they’re not willing to sign the soon-to-be 31-year-old to another extension.

If the contract dispute isn’t resolved before the season, it’s fair to wonder if Gilmore has already played his last down for the Patriots. 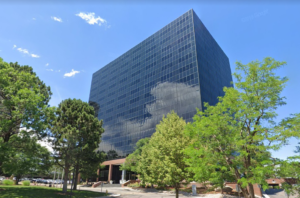 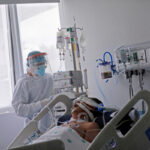 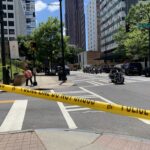 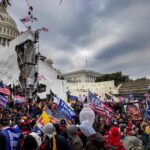