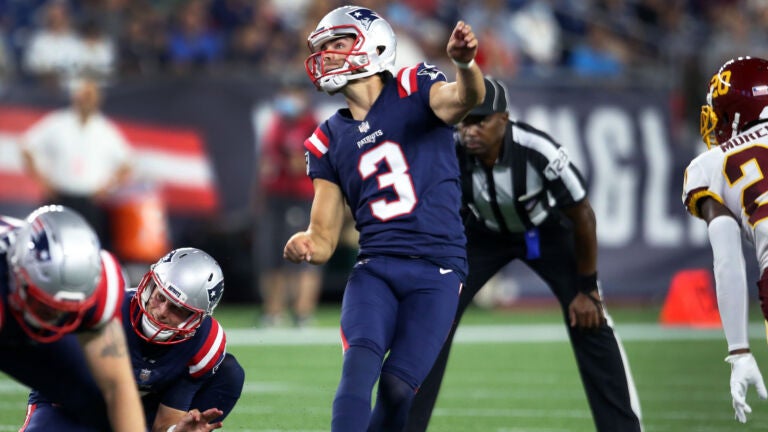 Bill Belichick’s mantra as the regular season has approached this season has been constant: do what’s best for the New England Patriots football team.

This year, that apparently means being bold and trusting rookies to play more substantial roles at key positions in a way he might never have done in the past. If Belichick’s massive free-agent spending binge suggested a heavier reliance on veteran leadership in the Patriots’ second post-Tom Brady season, his team’s actual makeup heading into 2021 has seemingly flipped the narrative completely on its head.

Rather than adhere to conventional wisdom and take things slow with first-round rookie quarterback Mac Jones, Belichick went with Occam’s Razor in the end: Jones played better (and was more available) than incumbent starter Cam Newton in training camp. Therefore, Jones should be the starter.

All of the reps Newton got with the starters in training camp and preseason games? All the concerns about Jones maybe not being physically ready for a full season or not having seen enough football? Didn’t matter. Jones won the job fair and square, so Belichick gave it to the kid.

That means embracing the ups and downs of playing a rookie quarterback for 17 games (assuming health): both the touchdowns and the interceptions, the perfect reads and missed connections.

Belichick and offensive coordinator Josh McDaniels just showed that prospect doesn’t daunt them in the slightest.

But Jones wasn’t the only Patriots rookie to win training camp as the 53-man roster begins to take shape.

In an arguably more shocking development, ESPN’s Field Yates reports that undrafted kicker Quinn Nordin looks like he’ll make the squad over Nick Folk and could be on his way to being the starting placekicker when New England faces Miami in Week 1.

The cannon-legged kicker’s sky-scraping bombs have been hard to miss in training camp, and his solid in-stadium practices while the veteran kicker Folk was out injured helped his cause.

But Nordin also missed kicks in every preseason game and wasn’t always perfect in practice either.

So, why go with the rookie over the veteran here?

Nordin’s powerful leg would certainly attract attention if he hit the waiver wire. Another team looking for a kicker could’ve scooped him up quickly. Then again, the same goes for Folk, who’s a known commodity in the league and will probably find work whether he returns to the Patriots’ practice squad or not.

So rather than risk losing a young, cheap kicker with upside in the waiver game, they took a chance on Nordin’s potential, believing they could harness his skills more consistently. After all, it’s not every day you have a guy on your team that can drill 57-yard field goals with ease.

Might he miss a kick or two in regular-season action? Definitely. With that in mind, it’s not impossible that the team keeps Folk or another veteran on speed dial in case they need more stability at the position down the line.

But it’s still a big deal for Belichick to even consider trusting Nordin at this point, which says a lot about the rookie’s talent and work ethic.

Then, you have the meteoric emergence of fourth-round pick Rhamondre Stevenson as a legitimate backup running back, which likely helped facilitate the trade of Sony Michel to the Los Angeles Rams.

Michel’s days in Foxborough were numbered regardless, of course, because of his impending free agency and Damien Harris’s ascension to the starting role. But that move probably doesn’t happen without Stevenson’s brilliance during the preseason and rapid improvement from the spring.

On the defensive side of things, second-round pick Christian Barmore is so good he’s already getting starting reps on the defensive line. The Patriots felt comfortable enough with his growth to part with veterans like Akeem Spence and Montravious Adams that might have siphoned off some of his playing time.

And don’t forget about the Patriots’ acquisition of rookie cornerback Shaun Wade and what it meant for the defensive backfield.

Though the 2021 draft pick won’t necessarily be expected to play a significant role this year, his mere presence might have made Myles Bryant, a guy who emerged as a versatile defensive back after coming off the practice squad last season and was looking good in training camp, suddenly expendable.

With Stephon Gilmore starting the season on the PUP list, Wade will serve as cornerback and special teams depth while the Patriots develop him. But again, it’s telling that Belichick and company found Wade so compelling that they invested draft capital in him after barely seeing him on the field, all but ensuring he’d have a spot on the roster while another more experienced player got the boot.

As much as this season is meant to serve as a rebound from a rough 2020, the Patriots are also using this campaign as an opportunity to embrace the future. That means putting trust in young players who have earned it and giving them the space to succeed, or fail, on the football field.

With these moves, perhaps we can put the notion of Belichick being afraid to play rookies to bed. 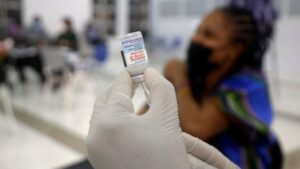 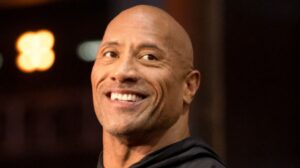 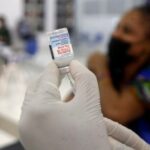 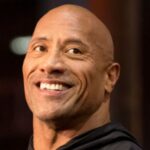 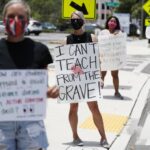