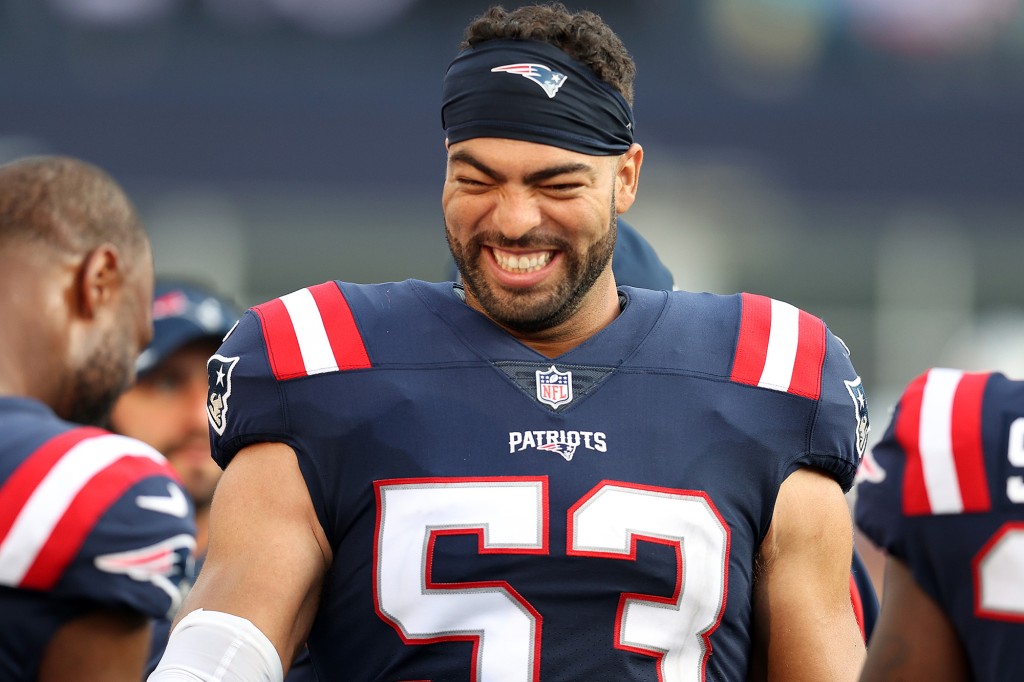 The Patriots are tormenting the Jets on and off the field.

While the Jets trailed Bill Belichick and the Pats in the third quarter at MetLife Stadium on Sunday, inactive linebacker Kyle Van Noy decided to bring back some haunting memories for the Jets.

“Ghosts again ?!?” Van Noy wrote on Twitter, referring to an infamous comment made by former Jets quarterback Sam Darnold during a “Monday Night Football” game against the Patriots in 2019. ESPN aired a clip of a mic’d-up Darnold during that game in which he said he was “seeing ghosts.”

At the start of Sunday’s fourth quarter, with the Jets down 22-3, Darnold’s successor, rookie Zach Wilson, had thrown four interceptions.

Van Noy, who signed a two-year deal worth up to $13.2 million with the Patriots in March, has been dealing with a throat injury that kept him out of practice all week and ultimately ruled him out for Sunday’s game.

The Jets dropped their season-opener against the Panthers and lost their starting left tackle Mekhi Becton to a knee injury in the process. It’s looking like Gang Green is on the cusp of falling to 0-2 after Sunday’s game. 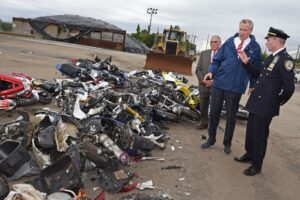 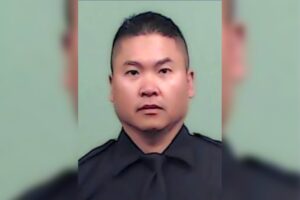 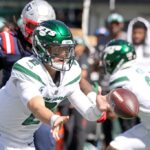 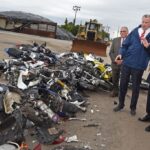 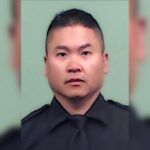 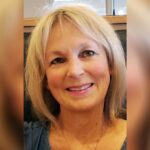