Oct. 28—The Patriots listed 15 players on their initial practice report Wednesday — and that meant good news in New England.

Veteran safety Devin McCourty, who missed the second half of last Sunday’s game with an abdomen injury, was not listed. As a full participant in Wednesday’s padded practice, McCourty should be expected to play this weekend at the Chargers.

None of his teammates were absent Wednesday, including rookie corner Shaun Wade, who had missed the last three weeks with a concussion. Pats linebacker Dont’a Hightower has also recovered from the hurt elbow that contributed to him missing Sunday’s win over the Jets. He’s now only limited because of an ankle injury.

The Patriots’ complete injury report is below. The Chargers’ will be released later Wednesday evening. 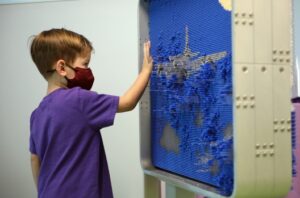 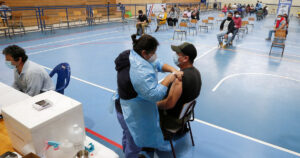 Covid-19 infections and deaths are dropping across Latin America