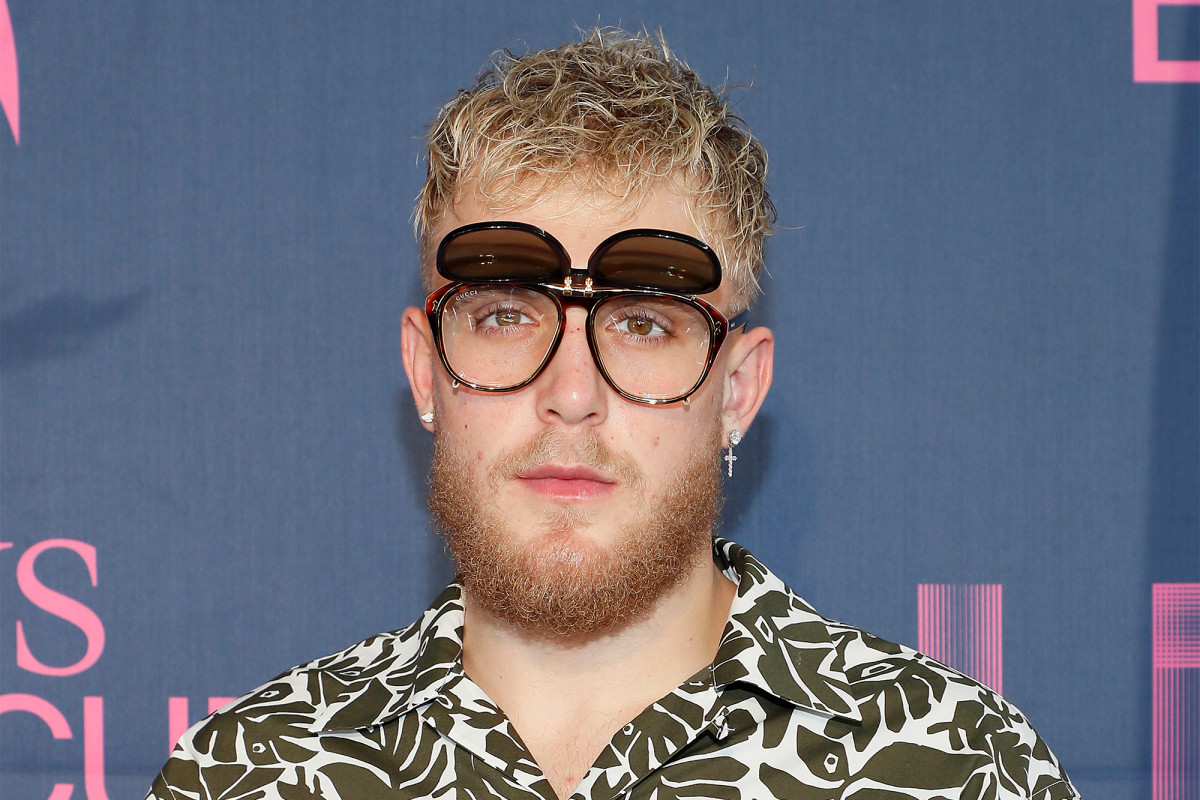 The 23-year-old YouTube star, who was slammed for throwing massive maskless parties over the summer, claimed that COVID-19 is a “hoax” and that “98 percent of news is fake” about the deadly pandemic in a recent Daily Beast interview.

When asked about openly ignoring social distancing recommendations, Paul told the website, “Yeah, I mean … it’s time for us to open up. Obviously it’s a controversial subject, but it’s time for our nation to open up and go back to normal.”

He continued, “There are people losing jobs, there are small businesses who are going bankrupt, there are millions of people who are unemployed right now, people are turning to alcohol and drugs to cope with everything that’s going on. This is the most detrimental thing to our society. COVID cases are at less than 1 percent, and I think the disease is a hoax.”

“I think if someone’s at-risk, they should quarantine. Obviously, the coronavirus has killed people. I think if you’re at-risk, be careful. If you’re around people who are at-risk, be careful. Quarantine, do everything right, and live in a bubble, essentially,” he said. “But I think if you’re young, healthy, and don’t have any health issues, I don’t think anything should be different. These kids are losing out on education, they’re missing their graduations, they’re missing out on sports, kids are losing out on scholarships, restaurants, everything.

“A hundred percent of our nation is shut down due to the 1 percent who’s at risk, so that’s what I meant about how COVID doesn’t make sense to me. It doesn’t add up. There’s something more behind it that the government’s not telling us, and to me it just sucks, because so many kids’ lives are being affected by this because we’re worried about the 1 percent who are gonna die. And it sucks,” he said. “I don’t want those people to die, and nobody wants them to die, but it is the process of life. And s–t happens, so … I don’t know.”

The Daily Beast reporter responded by telling Paul all the downsides of young healthy people getting Covid-19 like unknown longterm side effects, to which Paul responded, “Um … I don’t know. I think that’s … above my pay grade, and if it was something I would be in charge of, you know, I would make the right decision. But, um … I just don’t know. I don’t think anyone has the right answers, and I think that’s the issue: No one really knows what’s going on. But I guess that’s America in 2020.”

The professional TikToker also voiced his distrust of medical professionals that say wearing masks can save lives.

“I don’t think we do know who the health professionals are. People like yourself, or people who go on Twitter and read articles all day, you know, 98 percent of news is fake, so how do we know what’s actually real, and what we’re actually supposed to do?” he asked. “I see people on Twitter complaining and being all upset, and saying this person knows this or that, but no one actually knows what to believe.”

He added, “Medical professionals have also said that masks do absolutely nothing to prevent the spread of coronavirus.”

Of his recent behavior amid the pandemic, Paul defended himself and blamed reporters for his public perception.

“I think the media will paint people however they want that person to be painted,” he said. “I think that until you meet someone in person and get to know them as a human being, you can’t listen to what an article says. For example, on this call you’ve only asked me about my controversies and the bad things I’ve done, but you haven’t asked me about the million dollars I’ve raised for kids, all the Make-a-Wishes I’ve done, and the millions of kids I’ve inspired to chase their dreams. You haven’t asked me a single thing about that. So you are actually the epitome of what the media is, because obviously bad news travels faster.”

In July, Paul hosted a massive party at his California mansion as covid cases continued to surge. 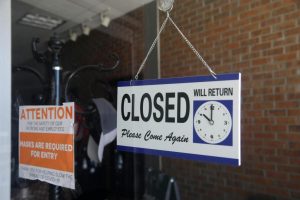 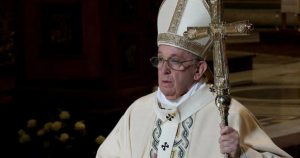