Over 99% of Nursing Homes Had COVID-19 Outbreaks, Government Watchdog Says 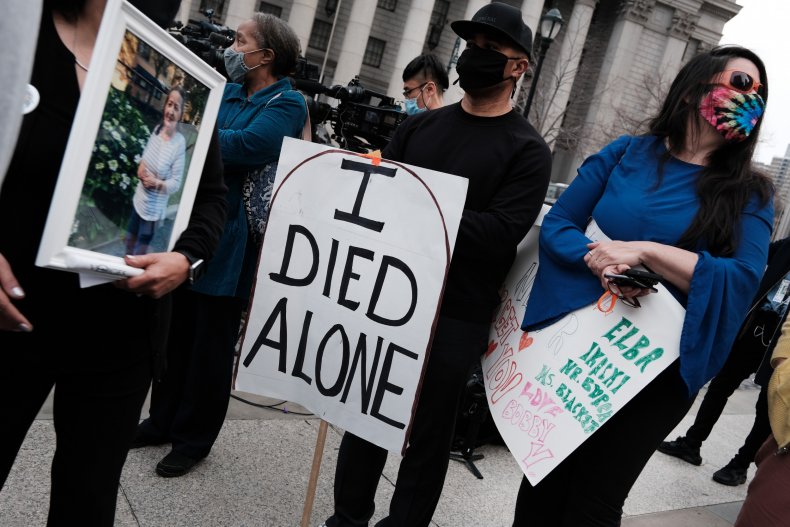 Outbreaks of COVID-19 were widespread among nursing homes throughout the country, with many having four or more outbreaks over an eight-month period, according to a new report from a nonpartisan government watchdog.

The U.S. Government Accountability Office (GAO) reviewed data from 13,380 Medicare- and Medicaid-certified nursing homes and found 44 percent had experienced four or more outbreaks during the pandemic. Just 0.5 percent reported having none.

“COVID-19 has been really devastating in nursing homes, and accounting for more than 30 percent of deaths from COVID-19 reported to [the Centers for Disease Control and Prevention],” the GAO’s John Dicken said in an audio recap of the report’s findings.

“More than 99 percent of nursing homes have had COVID outbreaks from May 2020 through January 2021,” said Dicken, a health care director at the agency.

About 94 percent of the nursing homes reviewed had more than one outbreak, and across the board they averaged about three outbreaks, the GAO found. At 85 percent of the nursing homes reviewed, the outbreaks lasted five weeks or longer. The Centers for Disease Control and Prevention (CDC) defines an outbreak as starting with the first reported case and ending after two weeks with no new cases.

“Certainly, larger nursing homes are more likely to have long-duration outbreaks, in part because they are inherently at higher risk of having at least one case, and then more residents that can continue that outbreak for an extended period of time,” Dicken said.

More than 584,000 people in the United States have died from COVID-19, according to the CDC, but cases and hospitalizations have been dropping as more people get vaccinated. More than 60 percent of U.S. adults have gotten at least one shot of a vaccine.

Some governors and local leaders, including New York Governor Andrew Cuomo, have come under fire over nursing homes. Early in the pandemic, Cuomo ordered nursing homes to accept patients with COVID-19 because hospitals were running out of capacity. The Associated Press obtained records that showed more than 9,000 patients were released into nursing homes under the controversial directive—significantly more than the state had initially reported.

Michigan Governor Gretchen Whitmer faced backlash over a similar order issued last spring that required nursing homes with available capacity to create a dedicated unit to isolate residents with COVID-19 and accept COVID-19 patients discharged from hospitals. At the time, the state also was seeing a surge in cases that had exhausted hospital capacity.

Dicken said nursing home residents were a population particularly vulnerable to the coronavirus.

“The communal living aspect of it is really a key aspect of the pandemic, but nursing homes have been particularly vulnerable for a couple of other reasons,” he said. “One is just a very vulnerable population, with the elderly more at risk for being infected or having serious effects from COVID.

“And many nursing home residents also have other conditions, such as heart disease or respiratory problems, that can place them at higher risk for negative outcomes from COVID,” he added. 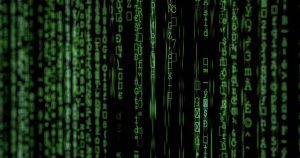 Thousands of jobs in cybersecurity are open for the taking 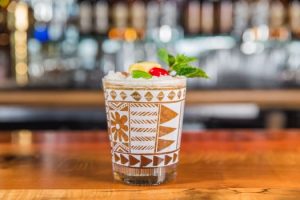 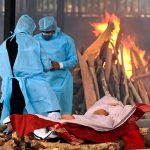 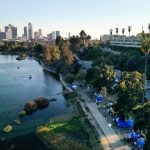 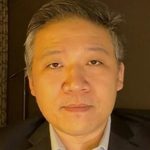