Oklahoma governor says he has tested positive for COVID-19 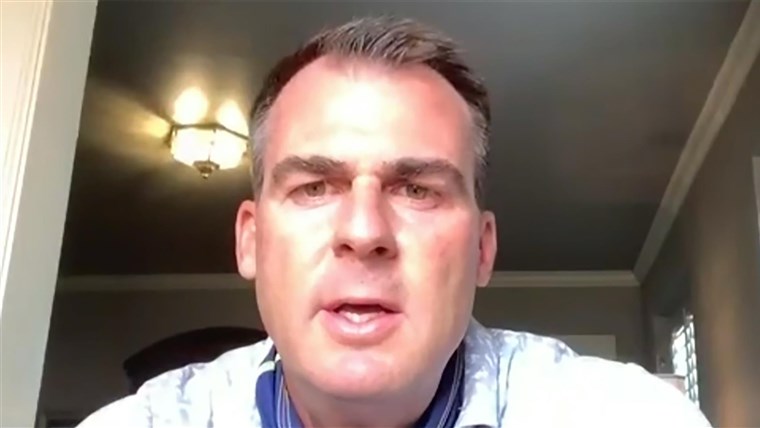 Oklahoma Gov. Kevin Stitt announced Wednesday that he has tested positive for COVID-19, the first known governor to be diagnosed with the novel coronavirus.

Stitt, a Republican, told reporters during a news conference that he was tested Tuesday “and the results came back positive.”

“I feel fine,” he said, adding, “I felt a little bit achy yesterday.”

Stitt’s announcement comes one day after Oklahoma set a new record for daily reported infections at just under 1,000. The governor has resisted instituting a statewide mask order amid rising case counts throughout the state and much of the southern U.S., maintaining his posture Wednesday as he announced his positive test.

Stitt came under criticism in March when he posted a photo of his family at a restaurant saying “It’s packed tonight!” Stitt later deleted the tweet.

He was in attendance President Donald Trump’s rally in Tulsa about three and a half weeks ago, where several Trump campaign staffers and Secret Service personnel had tested positive for the virus.

Allan Smith is a political reporter for NBC News. 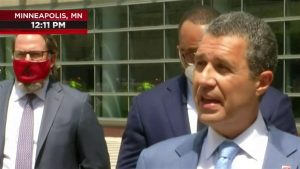 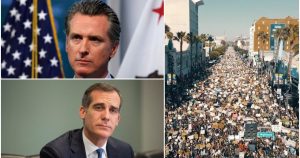