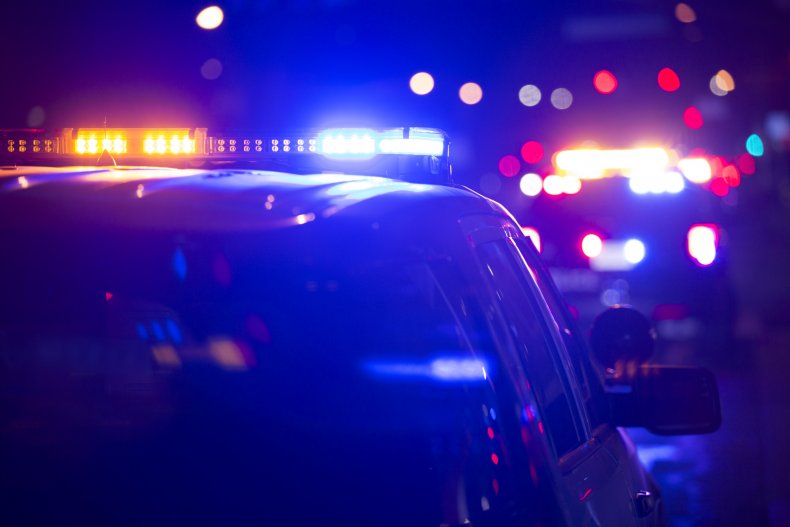 An Ohio officer and girl have died after two teenagers fell into the freezing 36-degree waters of an ice-covered lake at a state park. Authorities said they were alerted at 6.30 p.m. on Tuesday that two teenagers had fallen through the ice near the North Shore boat docks at Rocky Fork State Park.

Paint Creek Joint EMS and Fire District Public Information Officer Lt. Branden Jackman told WCPO9 the girl had died and that the boy was treated for hypothermia, but was expected to make a full recovery.

Jackman said the body of the girl, whose identity has not been made public, had been recovered at around 11 p.m. the same day. According to WCPO9 News, the teenagers were brother and sister and had been kayaking on the lake.

Speaking on Wednesday, Jackman told WCPO9 News: “After the fact, it turns out that she got him out before she succumbed. Don’t go out on the ice. It caused a very bad tragedy last night. You look at water and you think, ‘Oh. It’s just water.’ 36-degree water is no different than a three-story house fire. They’ll both kill you just as quick.”

Before the two teens were found, Ohio Department of Natural Resources (ODNR) Officer Jason Lagore, 38, suffered a “medical emergency” while responding to the callout at the park. He was later taken to Highland District Hospital, where doctors pronounced him dead.

Loveland Symmes Fire Department said in a statement on Wednesday: “Our Dive and Sonar team responded last evening to the tragic event where Officer Lagor died from a medical emergency. Our prayers to all those involved in this most tragic event including the family of the young lady and officer.”

She added: “Our hearts are with the family and loved ones of Officer Jason Lagore, who died in the line of duty last night. Our law enforcement officers and their families carry a unique and challenging burden of responsibilities, and we are deeply grateful for their service.”

According to a website collecting donations for Lagore’s family, the officer started his career with the Ohio Division of Parks and Watercraft in 2002 and became a Park Officer in 2005. He went on to become a K9 handler in 2011 and worked two dogs, Ranger and Sarge.

Lagore was also responsible for the first ODNR K9 academy and led the Division of Parks and Watercraft K9 training program. Lagore was “well respected by law enforcement agencies across the state for his expertise working with K-9s,” the website said.

Ohio Governor Mike DeWine tweeted on February 24 that he issued an order to have flags lowered in tribute to Lagore’s service to the state.

Fran and I offer our deepest condolences to Officer Lagore’s family and his colleagues at @ohiodnr. In honor of his life and service, I’ve ordered flags lowered on public buildings and grounds in Highland County, and at the Statehouse, Riffe Center, and Rhodes Tower in Columbus. https://t.co/kNPY5yXV4l

He said: “Fran and I offer our deepest condolences to Officer Lagore’s family and his colleagues at @ohiodnr. In honor of his life and service, I’ve ordered flags lowered on public buildings and grounds in Highland County, and at the Statehouse, Riffe Center and Rhodes Tower in Columbus.”

Ohio Treasurer Robert Sprague also tweeted that day: “We send our thoughts and prayers to Officer Lagore’s family, as well as his colleagues at @ohiodnr. We’re grateful for his dedicated service to the State of Ohio.”

Lagore is survived by his wife Michelle, his two sons and K9 partner. His funeral service will be held at Bible Baptist Church, Wilmington on March 3, according to WKRC.

Tributes were paid to the officer and girl. MattGush/iStock 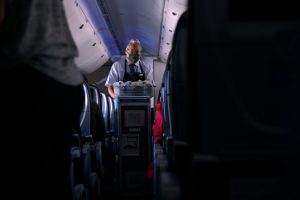 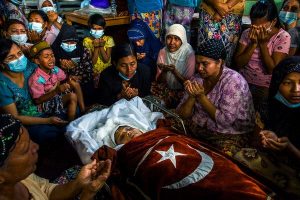 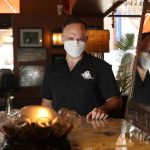 ‘Dehumanization’ of Chicago’s restaurant workers leaves them with a tough choice: COVID-19 risk or unemployment? 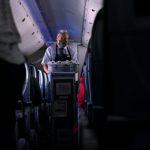 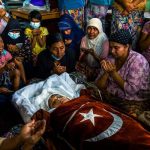