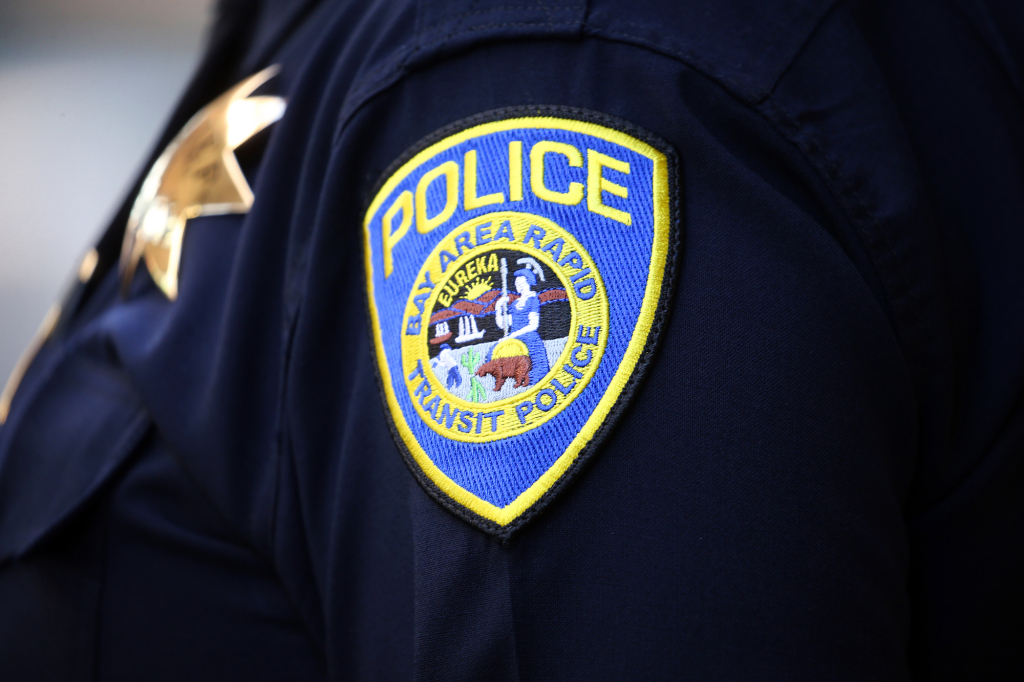 OAKLAND — A BART police officer’s good hearing led to the arrest Wednesday afternoon of a man suspected of trying to steal a catalytic converter from a vehicle in a Fruitvale station parking structure, officials said Thursday.

Officials said the officer was conducting a security check at the station about 12:54 p.m. Wednesday and was on the fourth floor of the structure when he heard the sound of something metallic being cut.

When he investigated he found the 45-year-old suspect underneath a parked Acura, where he had been trying to steal the vehicle’s catalytic converter, officials said.

The suspect tried to flee but was arrested by BART police with the assistance of Oakland police officers.

No other victimized vehicles were found, officials said.

The suspect was booked at Santa Rita Jail on suspicion of attempted grand theft, vandalism, possession of burglary tools and violating probation. He remained in custody Thursday and is scheduled to be arraigned Friday.

BART spokesman James Allison said Thursday that there has not been a rash of thefts in that garage and that the officer was making a regular security check, which are routine and not related to a particular incident. 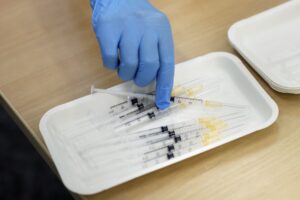 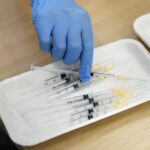 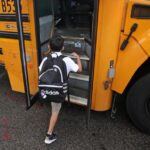 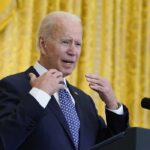 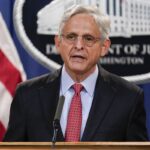