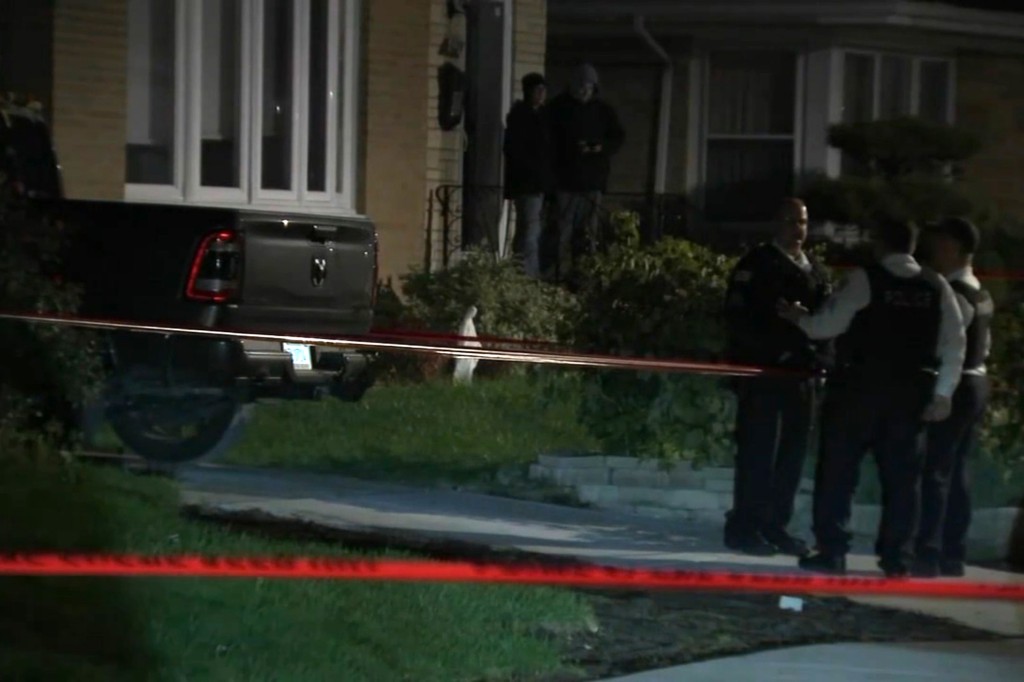 An off-duty Chicago police officer fatally shot her husband – another Windy City cop – as they struggled over a gun in their home, police said.

The off-duty officers were arguing late Tuesday inside their home near O’Hare International Airport when one of them pulled out a gun, sparking a fight over the weapon, according to a police report obtained by the Chicago Sun-Times.

The 44-year-old man was shot once in the chest during the ensuing struggle, sources told NBC Chicago. He was later pronounced dead at a hospital, police said in a statement to The Post.

“Currently, the specifics of this incident, including the comprehensive use of force investigation, are being investigated by the Civilian Office of Police Accountability with the full cooperation of the Chicago Police Department,” department officials said.

Neither officer was immediately identified by police.

The female officer stayed at the home and waited for cops to arrive after the shooting, the Sun-Times reported. A neighbor told the newspaper Wednesday they were “good people.”

“Just a normal American family,” said the woman who declined to be identified. “It’s an unfortunate situation.”

The female cop has been placed on routine administration leave for 30 days as an investigation continues, police said. No charges were announced and additional information was not immediately available, a Chicago police spokeswoman told The Post.

The couple lived just doors away from an elementary school, where employees said they were disturbed that children could’ve been hurt during the deadly dispute.

“I’m kind of actually really disappointed that it happened so close to the school,” Jacqueline Nugent of Dirksen Elementary told WLS-TV. “There’s a lot of kids in this neighborhood … We have activities after school. These kids are still leaving at that time, so definitely frightening.”

One couple who lives nearby, meanwhile, said they were now worried about their own children.

“Two police officers who are supposed to protect us just get into such a violent dispute,” Keith Franson told the station. “It’s just a horrible and sad feeling for all of us.” 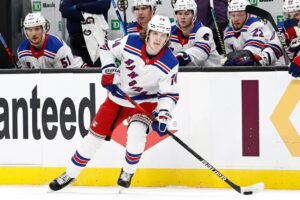 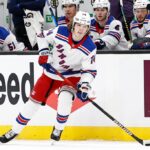 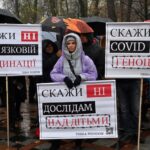 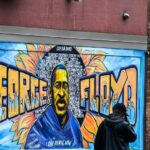 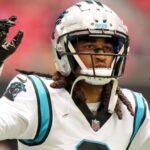