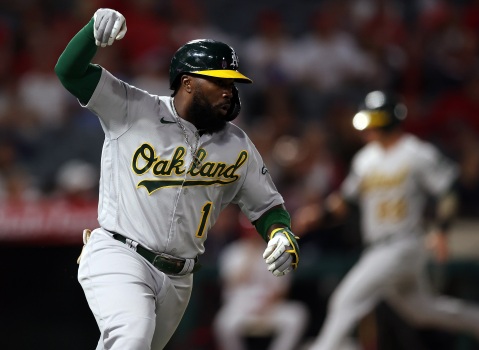 The A’s and Angels played a messy game that featured a handful of errors, even more walks and ugly runs. But the Oakland A’s pulled away with a 5-4 win on Friday night in Anaheim.

Up against an Angels bullpen game, the A’s created plenty of traffic throughout the game. But they struggled to get the runners across efficiently — but found their ways.

They loaded the bases four times in the first five innings and scratched three runs against Angels starter Jhonathan Diaz, making his big league debut, and Kyle Tyler on Josh Harrison’s RBI single and a pair of sacrifice flies from him and Matt Olson.

Josh Harrison came to bat with the bases loaded three times. The first he hit a one-run single for the A’s first run, Matt Olson’s sacrifice fly scored their second run. When Los Angeles took a two-run lead in the second, Harrison cut into it with a bases-loaded sacrifice fly in the third inning. Facing bases loaded, A’s still down a run, Harrison hit into a double play.

Down two runs early, the Angels toyed with a lead in a four-run second inning against A’s starter Cole Irvin that featured Kurt Suzuki’s solo home run, a costly error by Harrison in a shortstop for an ailing Elvis Andrus, two sacrifice bunts and two hits. But Irvin would blank the Angels in every other of his six innings pitched with three strikeouts and one walk.

But the A’s reclaimed the lead in the sixth. With one out, Olson knocked a single into the opposite field, Mark Canha drew a walk and both advanced on a wild pitche from Angels reliever Jose Marte, making his second big league appearance. Pinch hitter Seth Brown’s ground out scored the game-tying run and Marte’s second wild pitch scored the A’s go-ahead run.

Jake Diekman pitched a clean seventh inning and Lou Trivino, inching back into the back-end of the bullpen, had the eighth. After getting the first two outs, Kurt Suzuki’s infield single was too tricky for Matt Chapman to handle. Luis Rengifo’s bloop single fell in front of center fielder Starling Marte, who rifled it to Chapman at third to get the runner and end the inning. 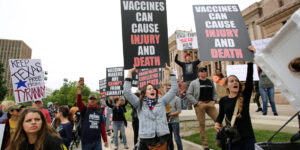 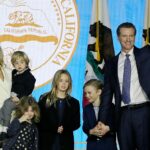 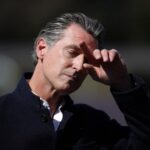 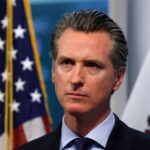 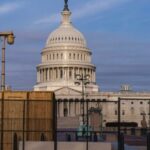