NYC restaurants are reopening for indoor dining: Here are the top spots 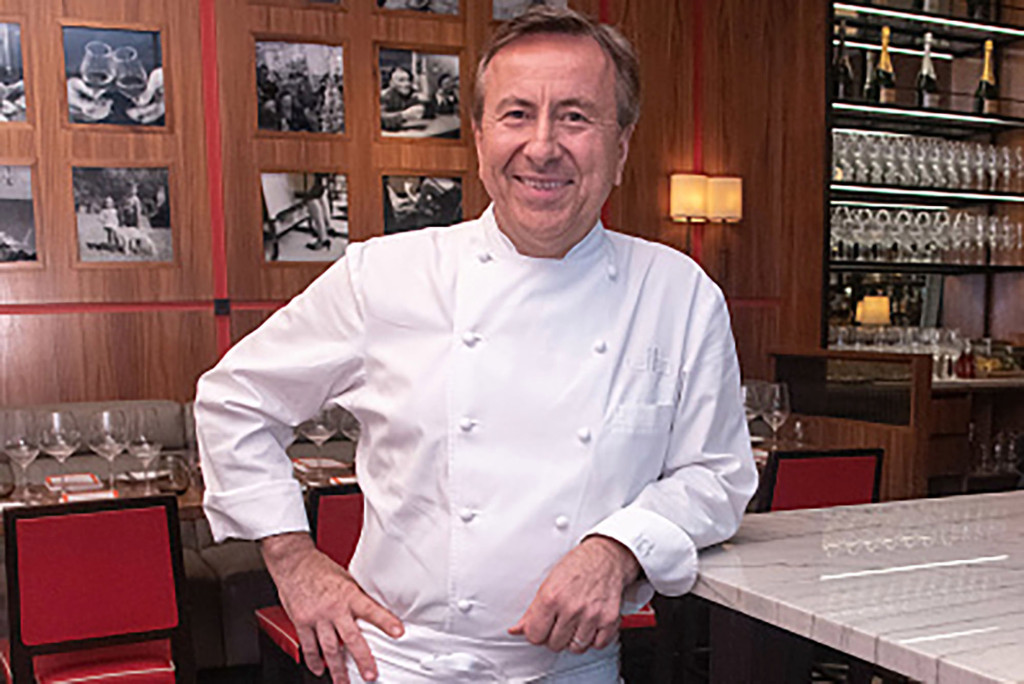 It’ll be a brave new world of eating out starting Sept. 30 when city restaurants begin serving indoors for the first time in six months. And a subdued one: with bars off-limits and 75% fewer seats, eateries will be a lot less noisy and congested than New Yorkers are used to.

But it’s exciting to have them back at all. The early autumn chill will soon make outdoor dining less viable. Aquavit owner Hakan Swahn said, “For us, 25% capacity is about 45 seats so it’s very, very good news that we can start serving indoors. We are in the fortunate position that we have a lot of space in several different rooms. We can really ensure that people are separated properly.”

Rosanna Scotto, an owner of Fresco by Scotto, said, “We have partitions. We spaced out our tables. We have the required air-filtration system.” She knows it’s risky since Midtown is still quiet, but she cheered the news that JP Morgan Chase has ordered its top executives to return to their desks by Sept. 21.

“If we don’t open now, we’ll never reopen. We have to give it a try,” Scotto said.

Daniel Boulud gave an idea of what’s in store for customers. At his Bar Boulud near Lincoln Center, 120 indoor seats will be whittled down to 30. Every other booth of a dozen along the wall will be kept empty – not only to reduce the number of guests, but to respect the 6-feet-between-tables rule.

The bar will be closed under state rules. (Other mandates: temperature checks at the door, service ends at midnight and one person in each party must leave contact-tracing information.) 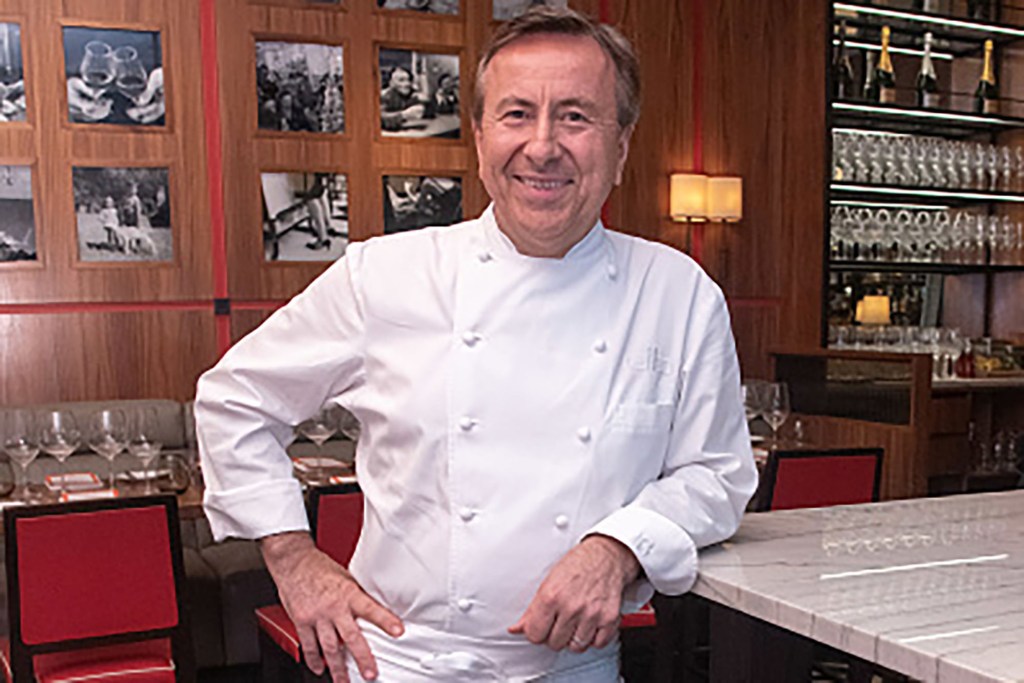 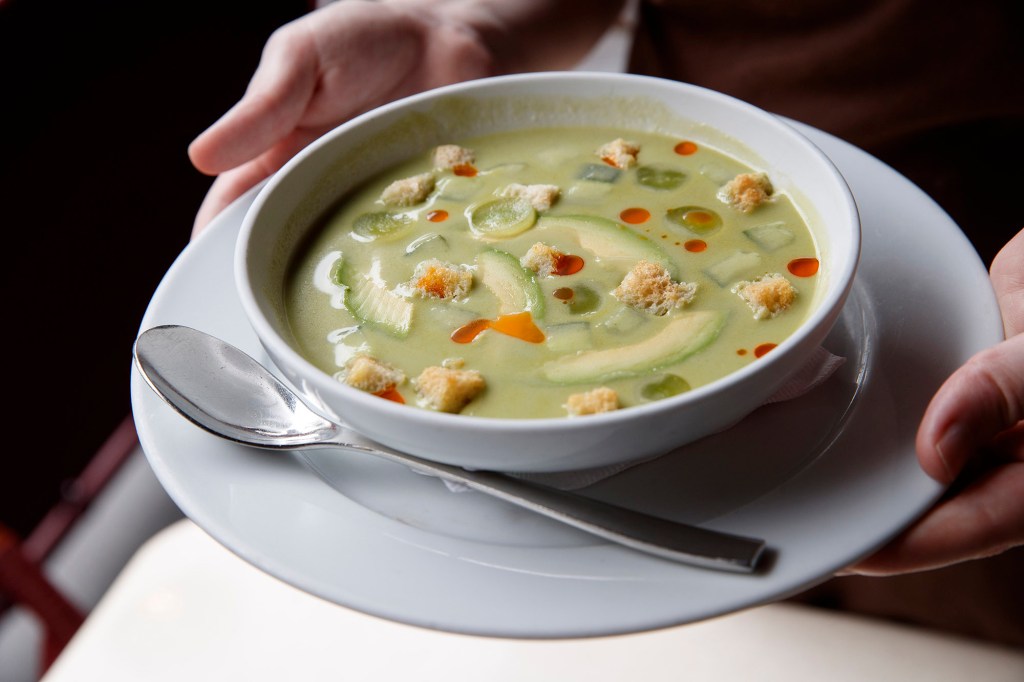 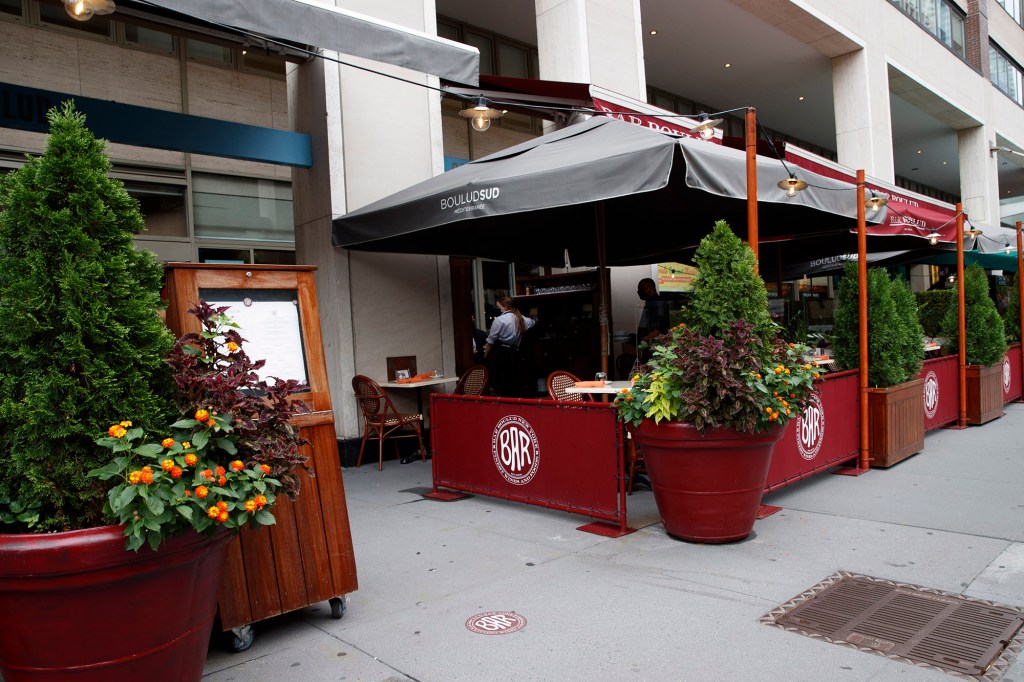 Down 17-7 against the Philadelphia Eagles at halftime Sunday, Washington…

Boulud knows the normal buzz in his bar-less Bar Boulud will be muted. “I don’t think the vibe is going to be the same. It will be more mellow,” he said. “We’ll try to keep people happy and safe but not lonely.”

Nobody’s sure how long a place can survive on 25% indoor capacity. But through Oct. 31, at least, alfresco seats will bring in extra dough to offset shrunken indoor volume.

October will also establish diners’ comfort level with indoor service for the first time since March and hopefully demonstrate that it won’t spread the virus before restaurants can graduate to half-capacity on Nov. 1 if all goes well.

Restaurants with lots of outdoor seating have an advantage. Bar Boulud’s large sidewalk patio will more than augment the limited indoor setup. Danny Meyer is likely to first reopen his places that already have outdoor seats: Union Square Café, Gramercy Tavern and Blue Smoke. The Modern at MoMA will have to wait.

Morgan’s Brooklyn Barbecue near Barclays Center has almost as many sidewalk seats as it has indoors. Italian giant Ainslie in Williamsburg has 140 outdoor seats, which – for the next six weeks, at least — will offset the reduction of 281 indoor seats to 70.

Many plans are still in flux. With demand likely to be high for limited seating, don’t even think about going without first checking a restaurant’s Web site or calling ahead. And above all, remember to bring a mask.

Below is a list of popular places which say they will open indoors on Sept. 30:

This gorgeous seafood restaurant at Pier 17 will reopen for indoor dining, as will celebrated chef Jean-Georges Vongerichten’s other restaurants.

This stylish midtown seafooder is launching outdoor seating on Sept. 14 and indoor dining on the 30th.

Tiki-inspired cocktails and bites in the East Village

Shelly Fireman will launch indoors at Redeye Grill on Seventh Avenue but not at Trattoria Dell’Arte next door. Redeye has a large, elevated alfresco patio that’s insulated from vagrants who wander the mostly deserted block, while Trattoria has almost no room for sidewalk seats, which is why it’s closed for the time being. Fireman’s Fiorello near Lincoln Center will open indoors but not Bond 45 in largely deserted Times Square. 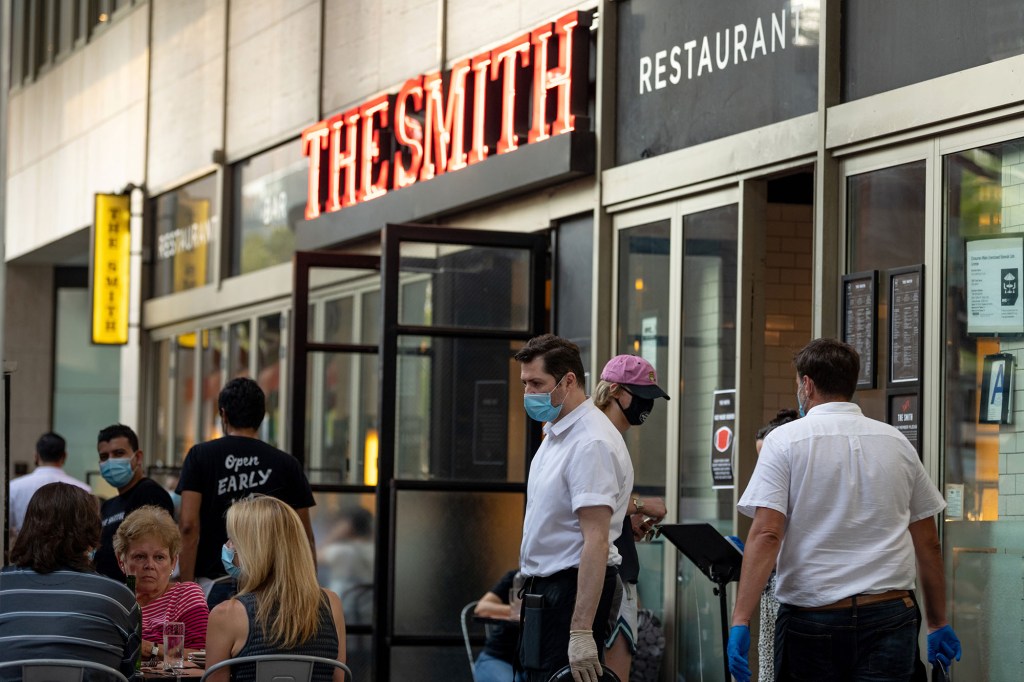 The Smith’s outdoor seating near Lincoln Center in NYC. 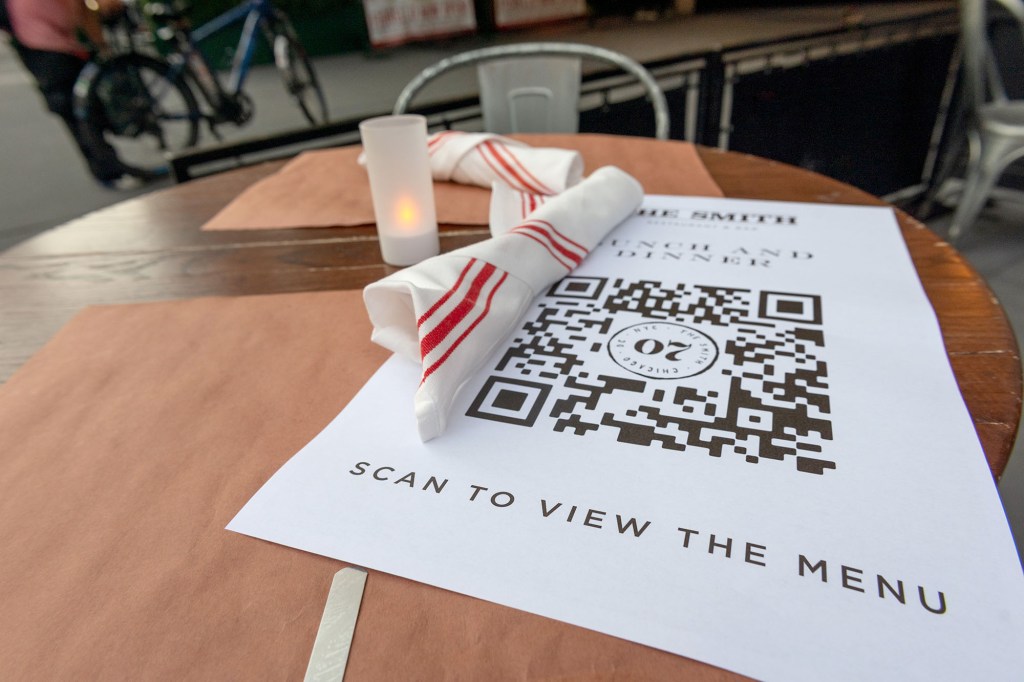 The Smith’s outdoor seating near Lincoln Center in NYC.

Down 17-7 against the Philadelphia Eagles at halftime Sunday, Washington…

All four locations of this popular crowd-pleaser will open for indoor dining.

Singaporean cuisine with other Asian influences in the Flatiron District.

Hand-rolled sushi in the Flatiron District.

Both locations of this clubby, popular pan-Asian eatery will open for indoor dining.

Vodka and Russian fare in a midtown piano bar.

Manhattanites flock to Queens to dine at this Long Island City Indian.

Both the East 60th Street and East 48th Street locations of this high-flying Greek seafooder will open for indoor dining.

All four locations of this Spanish tapas bar will have indoor seating on Sept. 30.

This popular red-sauce Italian will open it’s Upper West Side location, but not it’s theater-district one. “There is no theater, no tourists, no one in the offices. Basically there are no customers,” said owner Jeff Bank. But uptown, “there is a neighborhood and lots of takeout.”

Italian pastas and pizzas on the Upper West Side.

Keith McNally is opening his Waverly Place Italian for indoor dining, but fans will have to wait for Balthazar and Minetta Tavern.

All three locations of this Spanish tapas bar serving several kinds of paella will re-open their dining rooms. 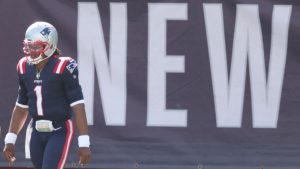 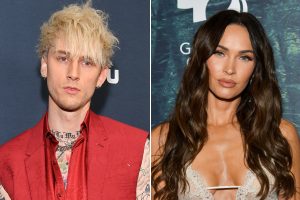 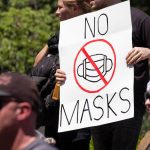 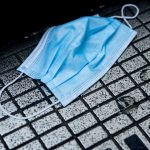 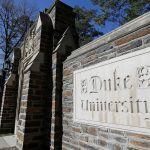 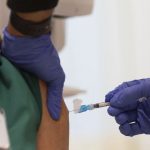 Celebrate news about the COVID-19 vaccine, but don’t let your guard down