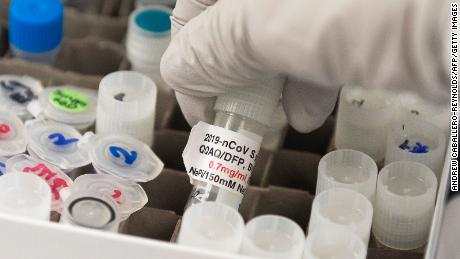 “We’ll have a file in the US hopefully before the end of the year,” Erck said.
If the FDA gives the green light, the first 100 million doses of the protein-based vaccine will be ready to ship following authorization, Erck said.
Novavax’s vaccine, called NVX-CoV2373, is made using somewhat more conventional methods than the vaccines already authorized for use in the US. It uses small, laboratory-made pieces of the coronavirus to stimulate immunity — an approach some people may be more familiar or comfortable with.
“In the US, the primary market I think in 2022 is going to be to supply a vaccine, our normal two-dose regimen, to a lot of people who have been hesitant to get other vaccines,” Erck said. “And to provide a booster.”
The Novavax coronavirus vaccine could be used to boost someone who originally received the Pfizer/BioNTech, Moderna or Johnson & Johnson vaccines, Erck said.
On Monday, Novavax announced that Indonesia became the first country to grant emergency use authorization of its coronavirus vaccine. Novavax so far has applied for authorization in several other nations, including the United Kingdom, Australia, Canada, New Zealand, the European Union, India and the Philippines.
On Thursday, Novavax announced it completed the submission process for emergency use listing of its vaccine to the World Health Organization.
“We’ve actually filed in nine regulatory agencies just in the past half-dozen weeks,” Erck said. “And that resulted in our first one where we got approval.” 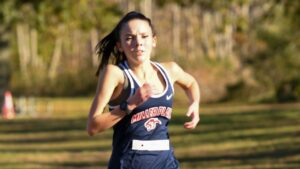 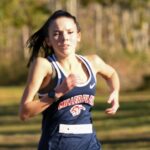 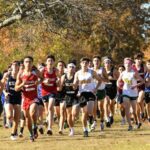 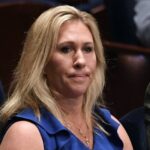 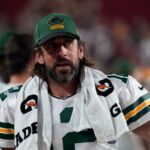