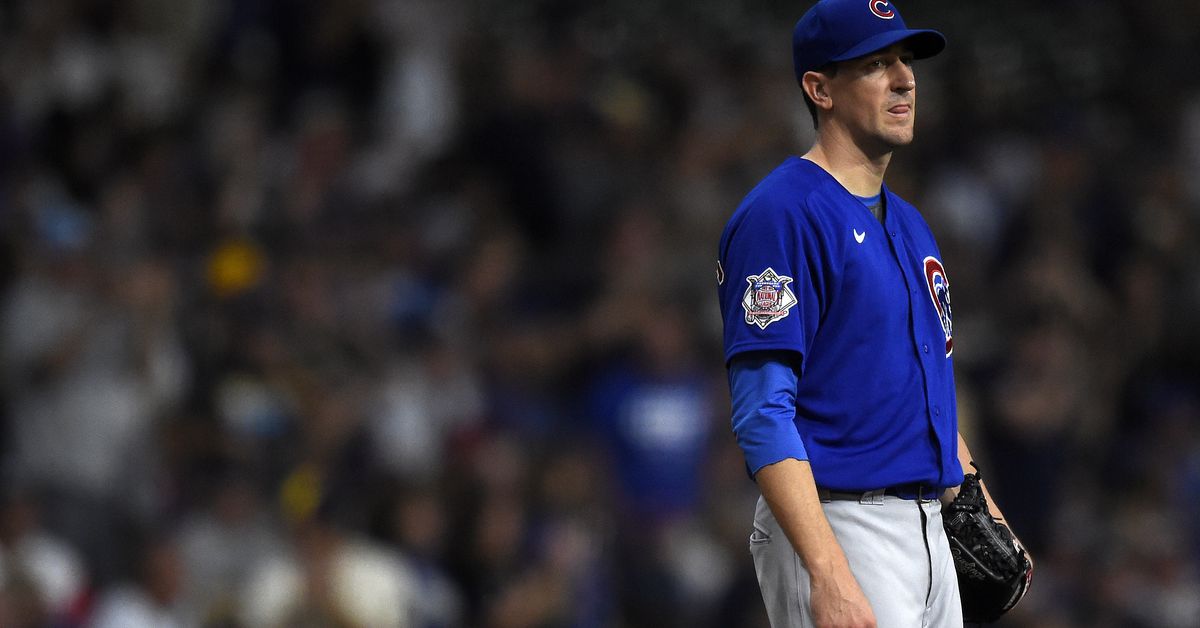 MILWAUKEE — It wasn’t until manager David Ross noticed a graphic on the Dodger Stadium video board during the weekend that he even realized Cubs right-hander Kyle Hendricks was leading the National League with 10 victories.

“W’s” and “L’s” don’t mean what they used to when it comes to starting pitchers. The rise of analytics and its army of believers has left those quaint statistics for the dinosaurs.

But Ross sent Hendricks — the closest thing these Cubs have to an ace — to the hill for the opener Monday of an important three-game series against the Brewers and felt plenty good about it.

“From my seat,” he said, “there’s nothing better than getting out there and having that guy start this series.”

That’s a lot easier to say before a 14-4 blowout loss than after it, not that Hendricks was to blame for the game turning ridiculous in the late stages.

Hendricks entered with victories in eight consecutive starts, with a 2.25 ERA during that stretch. One more would have made him the first Cubs pitcher to win nine starts in a row since Milt Pappas pulled it off — before running his streak all the way to 11 — in 1972.

Instead — staked to a 2-0 lead in the first inning after a home run by Ian Happ — Hendricks hung on for dear life, beginning with a two-run Brewers first that could have been a lot more damaging.

After Luis Urias singled to lead off the inning, Christian Yelich hit the shift out of the ball, sending a dribbler down the baseline of a wide-open left side of the infield for a double. With one out, Avisail Garcia singled both runners home. The inning ended on a hard-hit flyout by Jackie Bradley Jr. with the bases loaded.

“Really the problem was us coming out after the tough stretch we’ve been in, tough travel and everything, coming out and responding with two runs, the big swing by Happ, and then just giving them right back, you know?” Hendricks said. “Just killing the momentum.”

In the third, Garcia made it 3-2 with a screamer over the wall in left. It was the major-league-high 20th homer — 14 of them of the solo variety, at least — surrendered by Hendricks.

Hendricks got through six innings, but not before the Brewers dinged him for a fourth run. Cubs pinch hitter Patrick Wisdom’s monster two-run homer in the seventh kept Hendricks out of the loss column.

It wasn’t until close to 4 a.m. Monday that the Cubs arrived in Milwaukee from Los Angeles. At least Ross hadn’t had to sit and stew on the plane about what many had thought to be a homer stolen from Jason Heyward by the umpires in a one-run loss Saturday to the Dodgers.

Ross’ “blood started boiling” after he received a clip on social media that indicated Heyward’s fly ball had gone inside the left-field foul pole. Ross later viewed footage that convinced him the ruling had been correct.

So there you have it.

Arm in, arm out

The Cubs recalled Trevor Megill from Triple-A Iowa and optioned fellow right-handed reliever Tommy Nance there in his place. Megill is in his third stint with the big-league club this season, though how long will it last after he gave up six earned runs without retiring a batter in the eighth?

Nance came up big Sunday against the Dodgers, logging three innings in a one-sided game and keeping key mates at the back of the bullpen fresh for the Brewers. 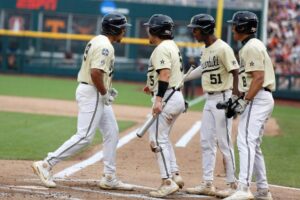 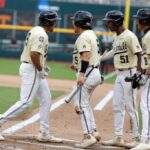 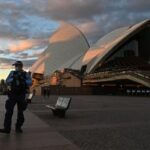 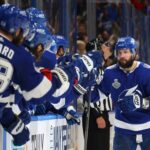 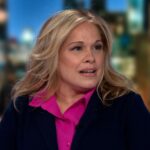