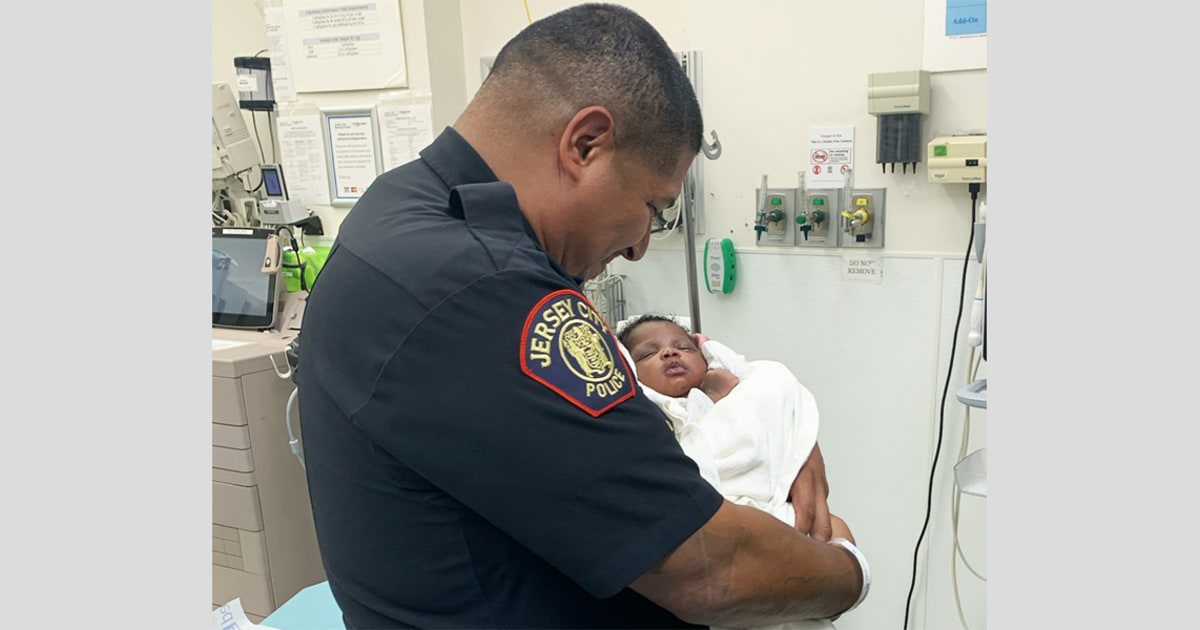 In an Instagram post, Fulop thanked the officer, Eduardo Matute, and published a photo of him holding the baby.

The incident began Saturday morning in Jersey City, with a report of an unidentified man “dangling” the newborn over a balcony, a Jersey City spokeswoman told NJ Advance Media.

Officers negotiated with the man and set up a perimeter, Fulop said. The man was arrested after he threw the baby, NJ Advance Media reported.

It wasn’t immediately clear what charges he faces. Other details about the incident weren’t available.

“Kudos to the JCPD and all the officers involved for their heroics and for bringing a safe conclusion to this dangerous situation,” the Hudson County Prosecutor’s Office said in a statement. 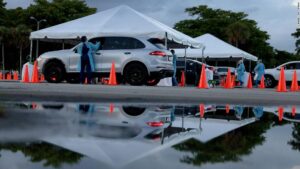 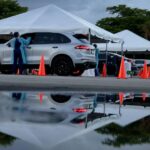 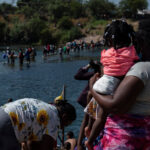 Haiti Protests Mass Deportation of Migrants to a Country in Crisis 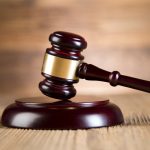 Man gets 80 years prison in killing of 2, injuring officer in Aurora