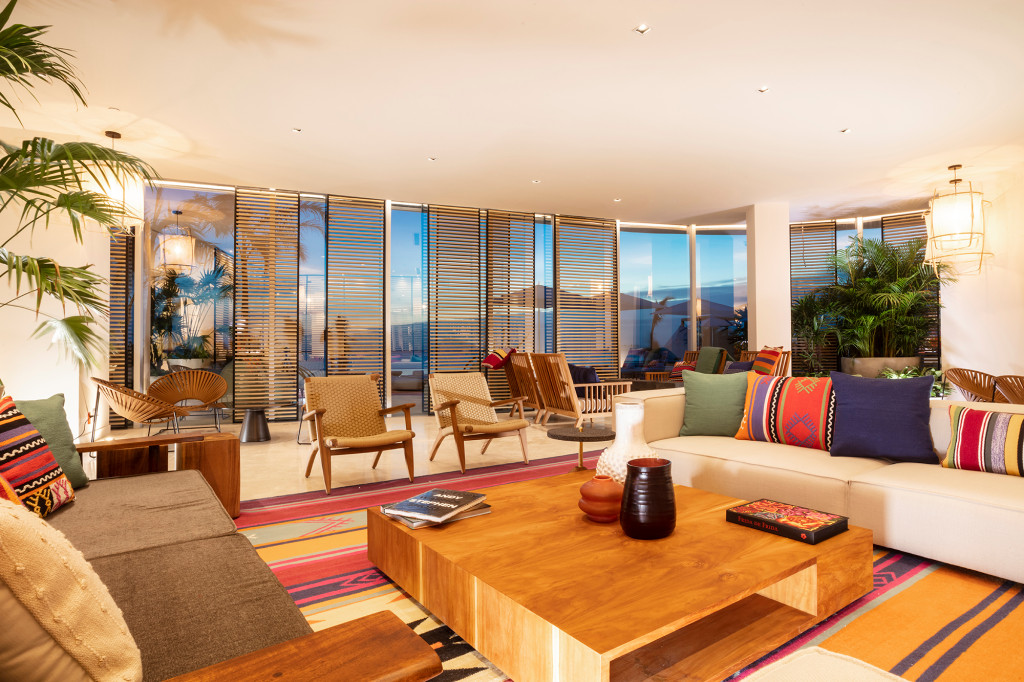 Not sure if you got the memo or not, but modern-day shamans are smoke shows — both literally and figuratively.

After arriving at the new 324-room Conrad Punta de Mita on Mexico’s far-out Riviera Nayarit Pacific coast my crew and I were swept away by a drop-dead duo — Jessica Alba and Rambo lookalikes — for a 90-minute temazcal sweat lodge ritual — where molten-hot rocks are doused with water and herbs to create a thick steam cloud. (Good luck detoxing our group, but “A” for effort.)

The Conrad, the sole flag-flyer of Hilton’s up-market brand in Latin America, opened last September inside the gated community of Litibu (access to its private golf course included). Vibe-wise, the concept was simple: OD on nature … and indoor/outdoor spa excess.

The massive fun-tress is arranged in a semi-circular ring — opening to the beach — of nine, four-storied “casa” complexes, housing guest rooms and suites (from $379.).

They’re all connected by a well-marked labyrinth of narrow pathways surrounded by near-jungles of bushes and palm trees, slyly hiding a come-for-the-pizza, stay-for-the-nachos outdoor restaurant, three pools (one waterslide-equipped) and a Jacuzzi within its inner core.

For those looking to hop the walls, the hotel powwows with a local horse operator, Vista Paraiso, for a sunset (and saddled cocktail hour-on-the-go) ride down the beach. Or they’ll arrange for a taxi to hitch you out to the little souvenir-infested surf village that could, Sayulita, just 20 minutes away. It’s where messes (that’s a taxonomy thing) of iguanas hang out in a single tree in the center of town.

But the Conrad isn’t the country’s only new luxury offering. Mexico, which has remained open to American travelers, tested or untested (natch, you’ll need one to return), has seen a bevy of new must-stay hotel openings — all offering on-site rapid COVID tests (some free, some a smidge extra).

Heading northwest, across the Gulf of California, toward the bottom of the Baja California Peninsula, Zadún, a Ritz-Carlton Reserve in San José del Cabo has reopened.

The 20-acre 115-room/suite/villa eco-luxe resort originally welcomed guests in November, 2019, but it immediately closed due to COVID. But like many other resorts they used to down time to spruce things up.

Now the 30,000-square-foot spa-sporting Ritz-Carlton boasts 27 breathtaking single-family West Enclave Residences that surround the reserve — as in homes to buy. But it you have commitment issues, nightly rates back at the good ol’ new-ish zesty Zadún resort still start at $975 a night.

An hour north of the other Cabo twin — San Lucas — the 35-suite Paradero Todos Santos has big luxury-soft-adventure energy; the first in Mexico to fit such a genre. It debuted in the surfer/adventurer town back in February.

Developed by two entrepreneurs and “overseen” by the same landscapers who handled Mexico’s Google and Twitter offices, the place is a bit of an odd duck in a glorious sort of way.

Switching shores to the (famed, or infamous, YMMV) East Coaster favorite of Cancun, you might spy “grand opening” signage for the Planet this or the Residence that. Go ahead and skrrrt right on past ’em and hit the brakes at the newborn 45-room SLS, where if you thought “Cancun luxury” was an oxymoron, you’ve got another thing coming.

Few lobbies are nice/safe enough to sleep in — SLS Cancun’s is. 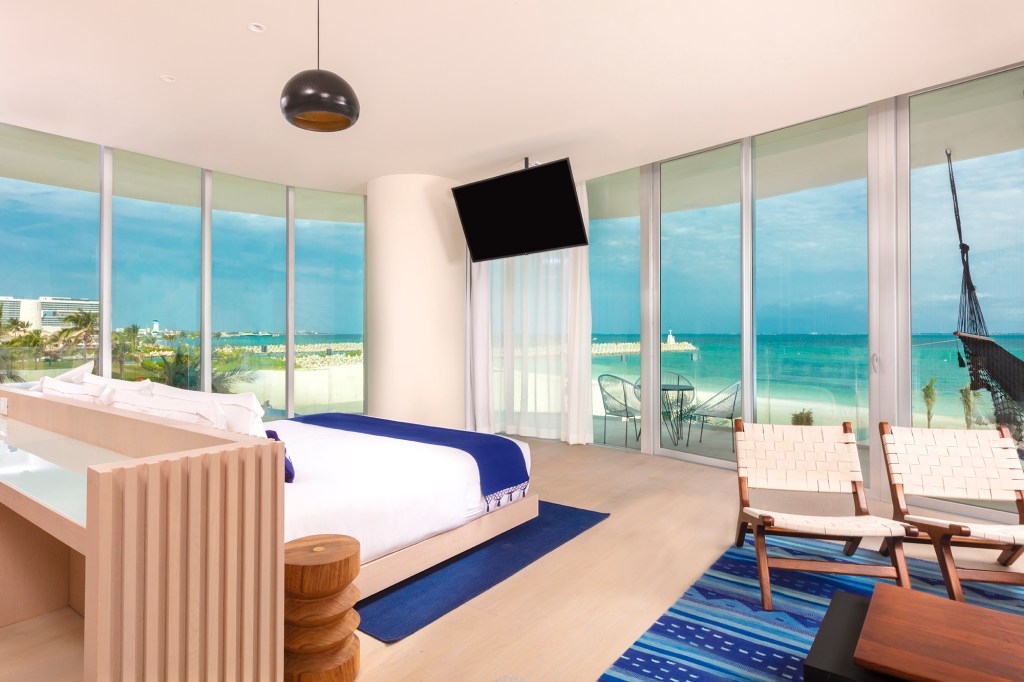 Build the wall? Not at SLS Cancun where not one structure shall obstruct the view of the sea. 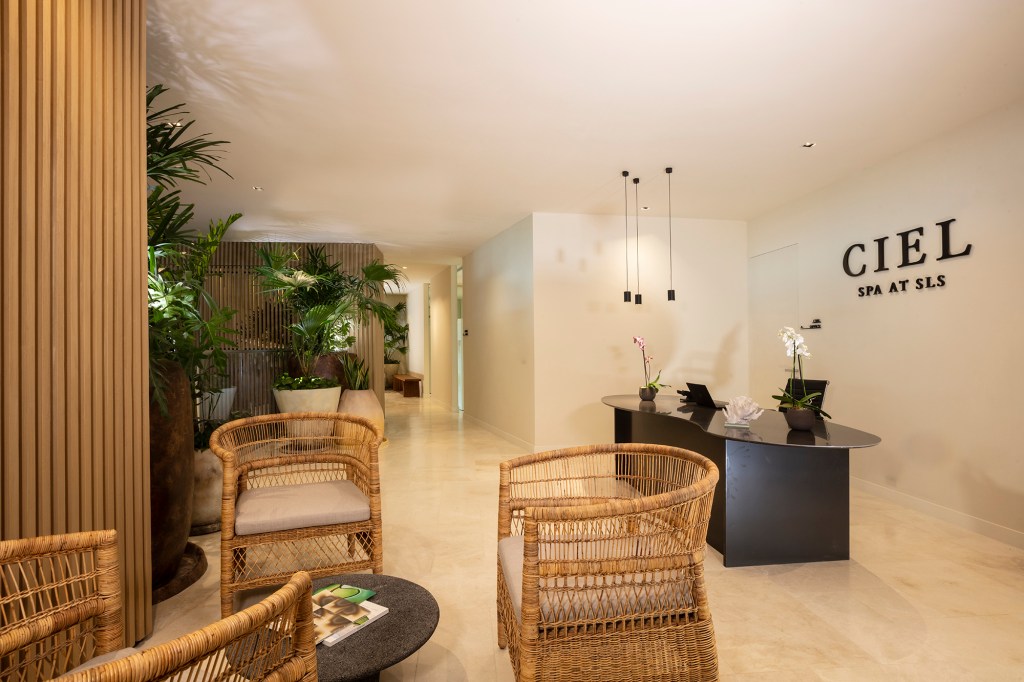 Open up and say spaaaaaaaaa at SLS’s world-famous Ciel.

Opened in February, the fanciest pants in town has interiors by Piero Lissoni, a Vegas-style beach club scene, Japanese-Argentinian fusion bites under a wavy canopy (and we don’t mean corrugated metal) and its world-famous Ciel Spa, where sighs matter. Oh, and not one of its walls faces the sea (from $370). 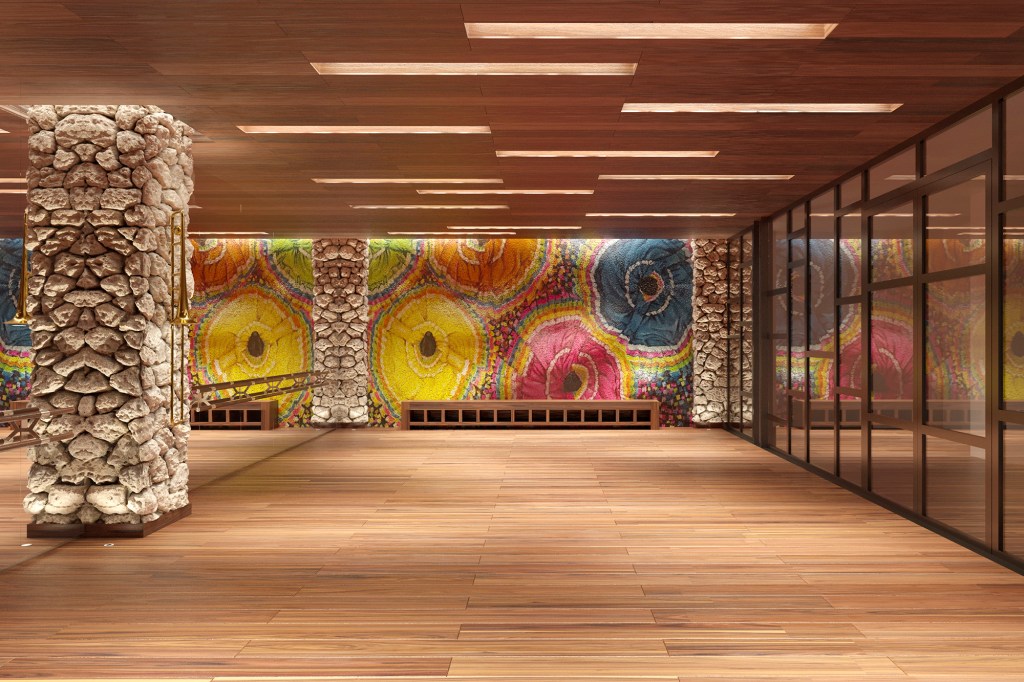 Should your brush strike brilliance, your work could end up on the walls of Hotel Xcaret Arte. 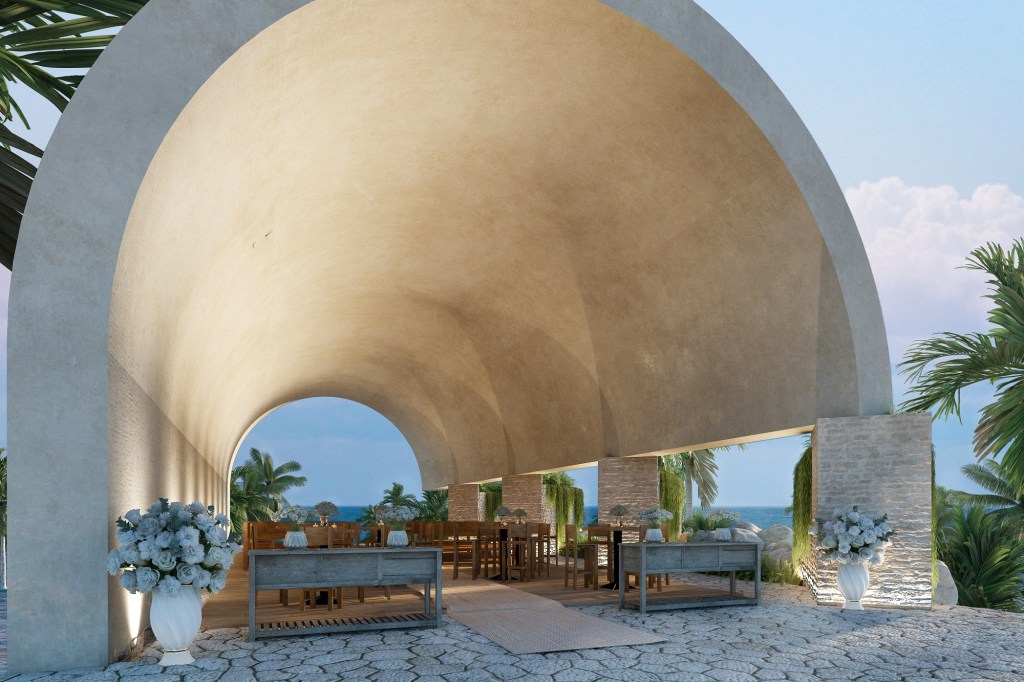 Impromptu destination wedding bug bite? There’s an ecumenical church on site for that.

A tad on the gordo side at 900 suites, the all-inclusive resort fittingly has nine restaurants. You can darn well swim 12 miles from its pretty beach due east to Cozumel — just don’t, especially if you’re fresh off one of these “gastronomic experiences” (from $533).

Also in the nabe, we have two suggestions for staying at Karisma’s Nickelodeon Hotels & Resorts Riviera Maya, opening in June. No. 1: Bring kids, it might be misinterpreted if you don’t. And second: actually enjoy hanging out with them. Or creatures like them. Because this, for all intents and purposes, will be a live-in amusement park with 280 suites (some of which are swim-up) in all their fluorescent orange-and-green lunacy.

Enjoy a 6-acre water park with 2,000 square feet of slides and a staff of several cosplaying Teenage Mutant Ninja Turtles and Sponge Bob characters running about. However, the grown-ups aren’t forgotten in the fray: An army of mixologists and sommeliers command three bars onsite (Bikini Bottom, e.g.) for you fellow sots. Not sure if the Mayan gods play by the same rules at Nickelodeon, but maybe avoid saying “I don’t know”/”no sé” to avoid being slimed (from $453).

From riviera to ruins — and so less depressing than it sounds — we go to Tulum. Leave it to those clever, design hipsters at Aloft Hotels to up-style the place with a stylish new 140-room offering, just opened in February. The “boho-chic” Aloft Tulum squats on a nature preserve and boasts a rooftop lounge, an infinity pool overlooking the site’s famed Mayan ruins and cutesy teepees for kids. Views are as sublimely beachy as they are historic (from $102).

But back at the cozy Conrad, after I — sleep devoid, mezcal enjoyed — accidentally fell into a plunge pool right outside its open-air lobby, both injury and care free, I finally fully grasped the meaning of bringin’ Mexy back.

The author was a guest of the Conrad Punta de Mita. 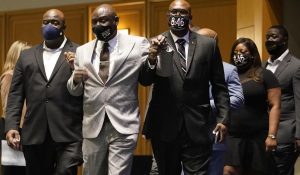 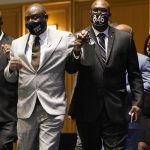 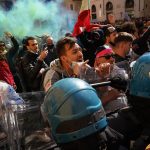 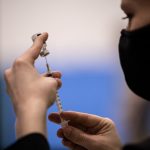 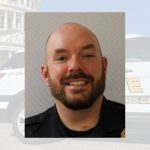