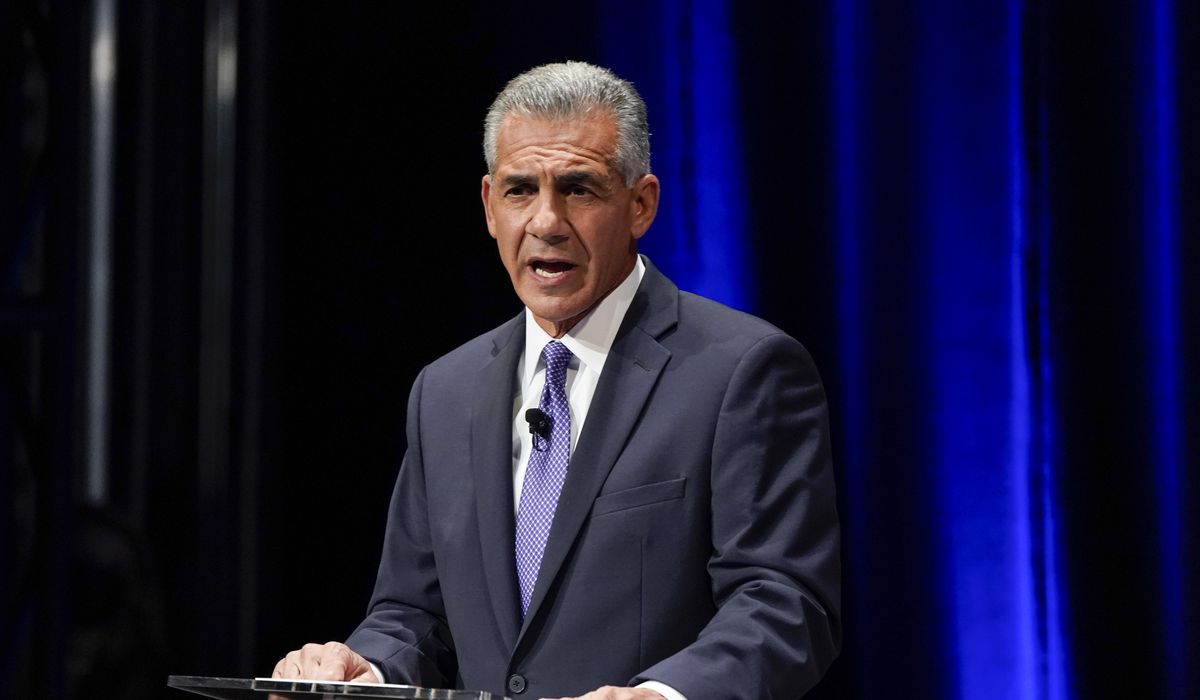 The campaign for GOP candidate Jack Ciattarelli late Tuesday said New Jersey Gov. Phil Murphy has “a lot of explaining to do” after an undercover sting video suggested the Democratic incumbent is waiting until after the election to push a statewide COVID-19 vaccine mandate.

Mr. Ciattarelli’s campaign said the implication is that Mr. Murphy is waiting to act because he doesn’t want to scare off voters by imposing rules ahead of Nov. 2, as his lead tightens from double digits to around 6 points.

“If true, this is the ultimate hypocrisy and an appalling lack of transparency. Our campaign has long suggested that the governor was too willing to put political science before actual science during this pandemic. If this tape is verified, Governor Murphy has a lot of explaining to do,” Ciattarelli campaign spokeswoman Stami Williams said.

The video was released Tuesday by the conservative activist organization Project Veritas, which has become known for its efforts to target Democratic campaigns with its undercover videos in the past.

The new video features political consultant Wendy Martinez, whose firm Atabey Consulting has received more than $60,000 in payment from the campaign as of now.

Ms. Martinez is featured in the video with Matthew Urquijo, manager of Forward 2021, a coordinated campaign paid for by the New Jersey Democratic State Committee. The two are unwittingly talking to a Project Veritas operative about when Mr. Murphy plans to establish a statewide COVID vaccine mandate policy.

“He is going to do it, but he couldn’t do it before the elections. Because of the independents and the undecided,” Ms. Martinez says in Spanish to the operative, later adding that “right now is about him winning.”

New Jersey Democrats accused the Veritas operatives of harassment and said Mr. Ciattarelli is aligning himself with far-right extremists.

The Ciattarelli campaign called that a distraction.

“Any attempt by the Governor or his allies to distract attention away from that responsibility or blame others is unacceptable,” Ms. Williams said.

• Kerry Picket contributed to this report. 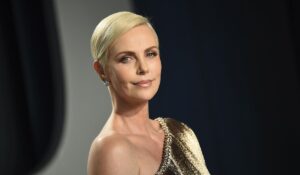 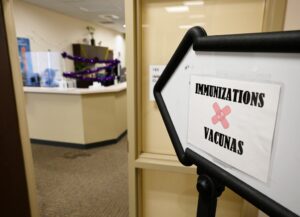