Murder Charges Against Ex-Dallas Officer Dropped For Insufficient Probable Cause 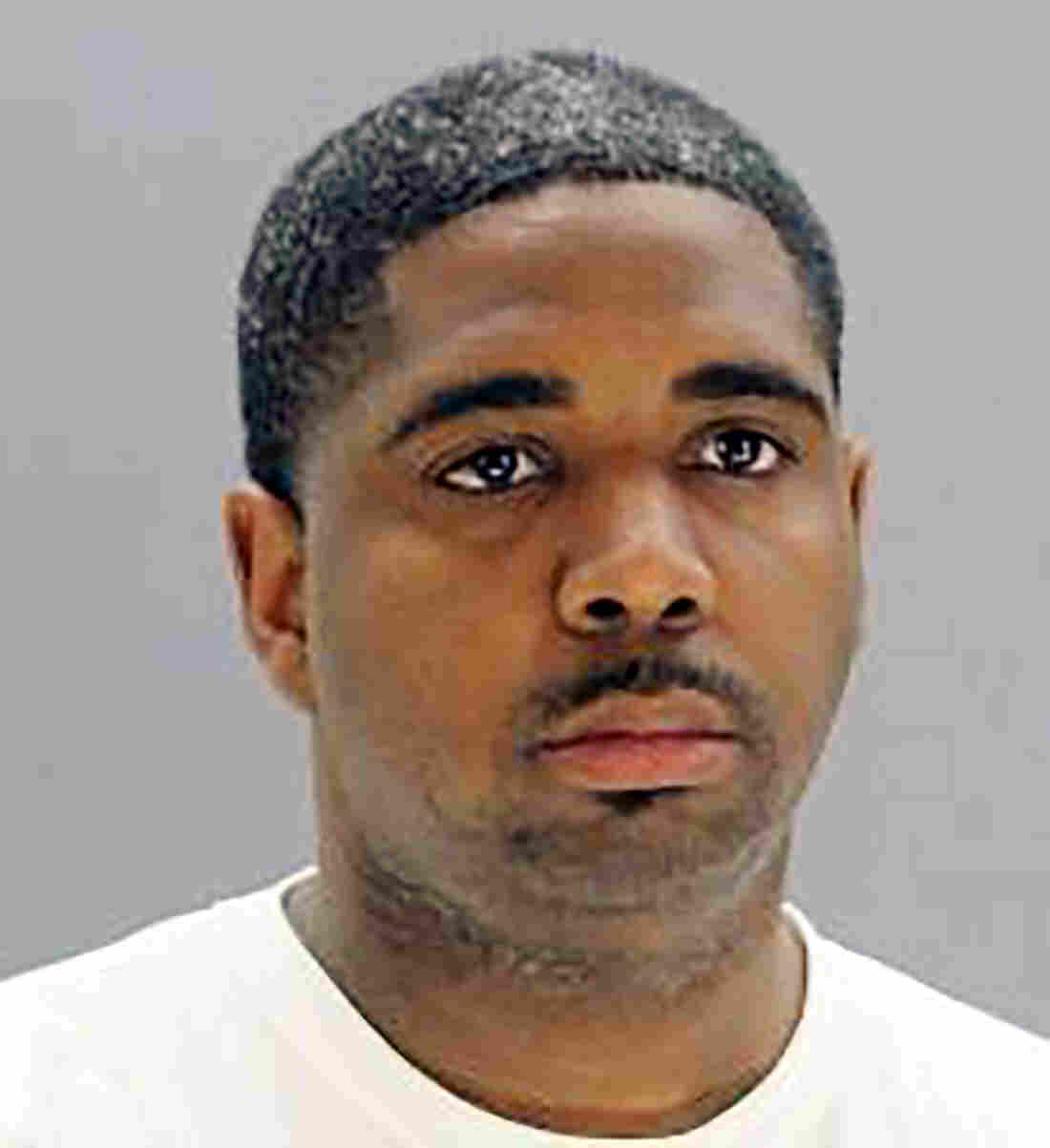 This undated photo provided by the Dallas County Sheriff’s Office shows Bryan Riser. A judge on Wednesday, ordered the release of Riser, a former Dallas police officer who was arrested on capital murder charges for allegedly ordering two killings in 2017 after prosecutors agreed that they don’t have enough evidence to move forward with the case.

A former Dallas police officer who was charged with capital murder for allegedly ordering three men to kill two people in 2017, was released after the charges against him were dropped.

During a preliminary trial hearing on Wednesday, prosecutors for the Dallas County District Attorney’s Office said they do not have enough evidence or probable cause to move ahead with a case against Bryan Riser.

“Where we stand as a district attorney’s office right now today, we do not feel there’s sufficient probable cause for this case,” Dallas County prosecutor Jason Fine told the judge, a local CBS affiliate reported.

The 36-year-old was arrested last month, years after he was first accused of orchestrating the murder of Albert Douglas, 61, and Lisa Saenz, 31, a woman who at one point lived with Riser’s father.

Saenz’ body was found in a river on March 10, 2017, with multiple gunshot wounds. Douglas’ body was never found but his family reported him missing in February 2017.

As NPR has reported:

“In September 2017, three men were arrested and charged with the murder of Saenz. One of them later told authorities that Riser offered him $3,500 to kidnap and kill Douglas, according to a police affidavit, which he allegedly paid. Riser later approached the man again, offering to pay him $6,000 to kill Saenz, who he described as an ‘informant.’ That money was not paid before the man was arrested, the affidavit states.”

A police detective had initially testified in an affidavit that there was cell phone data linking Riser to the murders, but on the witness stand on Wednesday, the same officer admitted that statement was made in error.

Dallas police officials noted the investigation remains open and that new charges may be filed in the future.

Following the judge’s decision, Riser’s attorney Toby Shook told reporters he wants an internal review of the process leading to his client’s arrest.

“I would hope this investigation comes under review and how this decision was made so quickly to arrest him, which triggered this whole thing,” Shook said.

A relieved Riser spoke to reporters on his way out of the Dallas County Jail.

“This department I used to love and respect, they disrespected me and embarrassed me and my family. I was 100% innocent from the get go. I just want to go be with my family,” he said.

She continued: “[Dallas Police Department] owes us an apology at this point.” 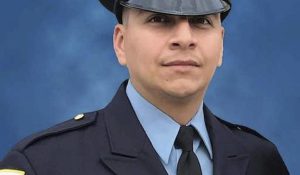 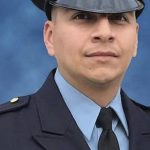 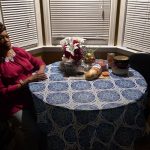 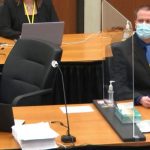 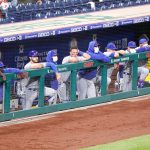