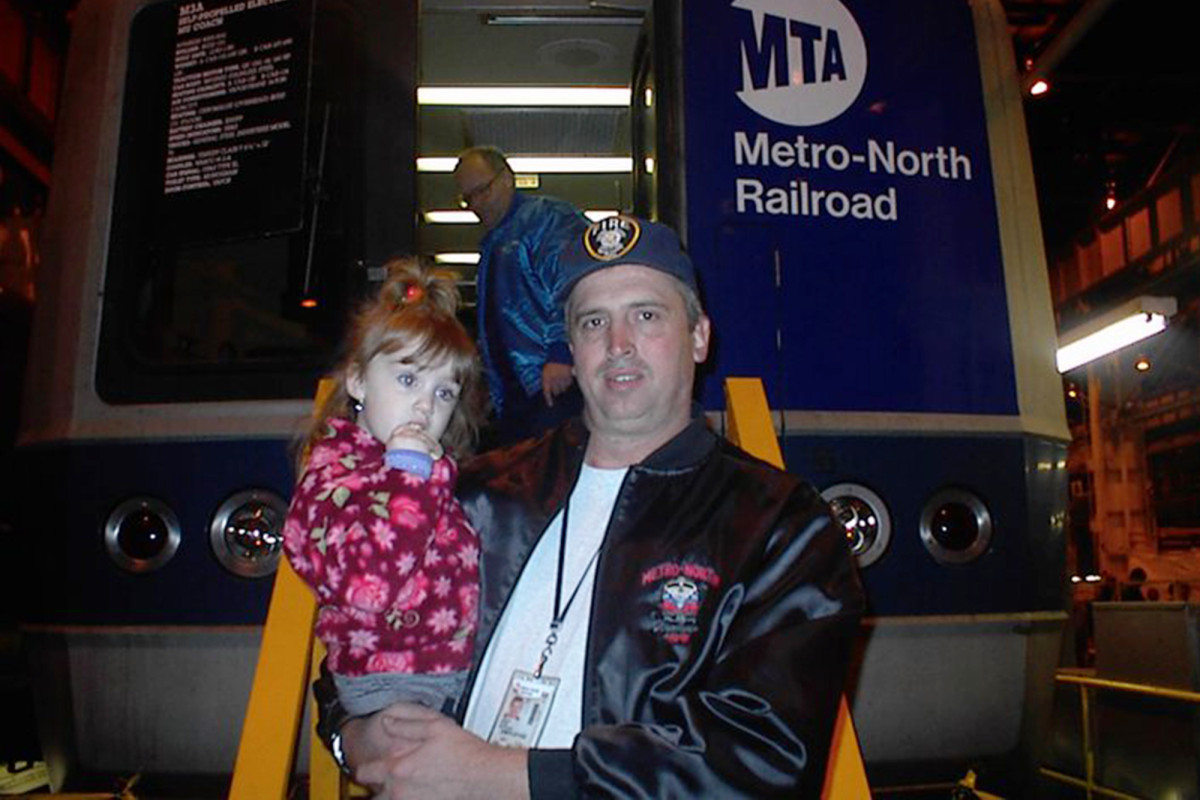 The MTA says it can’t be blamed for the COVID-19-related death of a Metro-North employee whose wife claims he caught the bug at work — with the transit agency insisting in new court papers that his health woes were “caused by his own negligence.”

Widow Karen Oles claimed in her November lawsuit that her husband and machinist railroad worker, John Oles, died April 13 after contracting the coronavirus due to working in the agency’s Harmon Support shop around April 2.

John was the first Metro-North worker to die of COVID-19.

But the MTA filed papers in Manhattan Supreme Court on Monday asking for the case to be dismissed, claiming that “any injuries suffered by the decedent were cause by his own negligence, and not by any negligence of the answering defendants.”

The transit agency alleges John’s death was caused as a “result of community spread of COVID-19” and that it “conformed to statutes, government regulations and industry standards based upon the state of knowledge existing at the time,” the court papers say.

The 58-year-old husband, “contributed to or caused his illness, in either whole or in part, by exposure to individuals … in which there was the presence of COVID-19, which are otherwise outside of the control of defendants,” the court documents say.

The court papers also say that Karen has already received a payout, which should be subtracted from any damages she may win in this case. The papers did not say how much she received.

Oles family lawyer Bob Sullivan told The Post, “They didn’t follow safety procedures and their defense is that it’s the employee’s fault? It couldn’t be more hypocritical.” 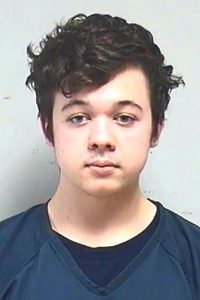 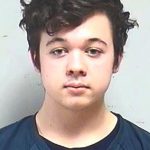 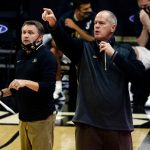 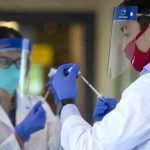 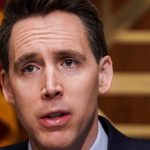