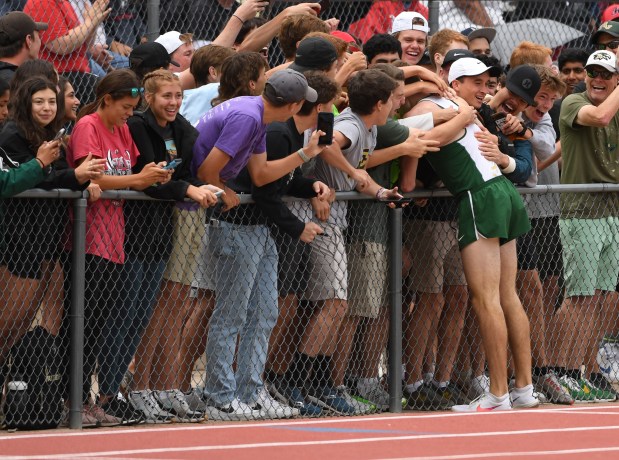 It was only fitting that the two seniors did so again on the final day of the CHSAA state track and field championships Saturday at Jeffco Stadium — and in the very same race.

Mountain Vista’s Witt shattered a 40-year-old all-class meet record in the Class 5A 1600-meter final by more than six seconds, surging past Cherry Creek’s Wolfe in the final lap to win in 4 minutes, 4.36 seconds.

“I didn’t want (Wolfe) to get away before the last lap,” Witt said. “I’m very confident in my kick and my speed, so I wanted to keep him in range to make a move. When he opened the inside up for me, I just figured it was time to go and leave it all out on the track.”

The Princeton-bound senior did just that in beating the meet record set by Widefield’s Rich Martinez (4:10.98) in 1981. And if the race wasn’t historic enough, Wolfe topped Martinez’s record as well with a time of 4:10.09, following a familiar theme from the spring season.

In one season, they’d both broken state records and even their own personal bests. Earlier this season, Wolfe took four seconds off Martinez’s record — only for Witt to slice another second off of it at 4:05.18 a week later.

On Saturday, the final race on the biggest stage didn’t disappoint.

Hundreds of cheering fans in the bleachers started to rise as Witt rounded the last 200 meters. The “Go Harry!” cheers became louder as his eyes fixated on the finish line. When he crossed it, he immediately embraced his family and friends lined up along the fence.

“That was the greatest moment ever,” Witt said. “That’s the reason I even race to begin with is because of those guys and my family. It’s super special to go and give them big hugs after a race like that.”

After walking off the track, he turned to Wolfe and the two embraced after a hard-fought battle for the ages.

“He’s just incredible,” Witt said of the 2021 Gatorade national boys cross country runner of the year. “He’s one of the best athletes of our generation. He’s been here all four years and a big inspiration to me, he’s a great athlete and I was excited to test my skills against him.”

Ending in historic fashion, the performance culminated years of back-and-forth showdowns between the two.

Soon Witt and Wolfe will head off to Division I schools to compete in track and field at Princeton and North Carolina-Chapel Hill, respectively. They will forever be linked in Colorado high school track history and join the state’s enduring legacy of long-distance runners. 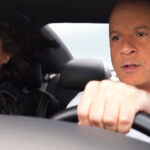 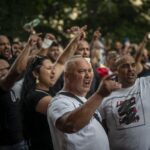 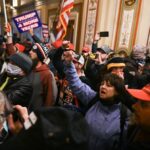 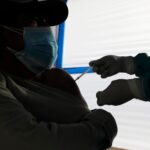