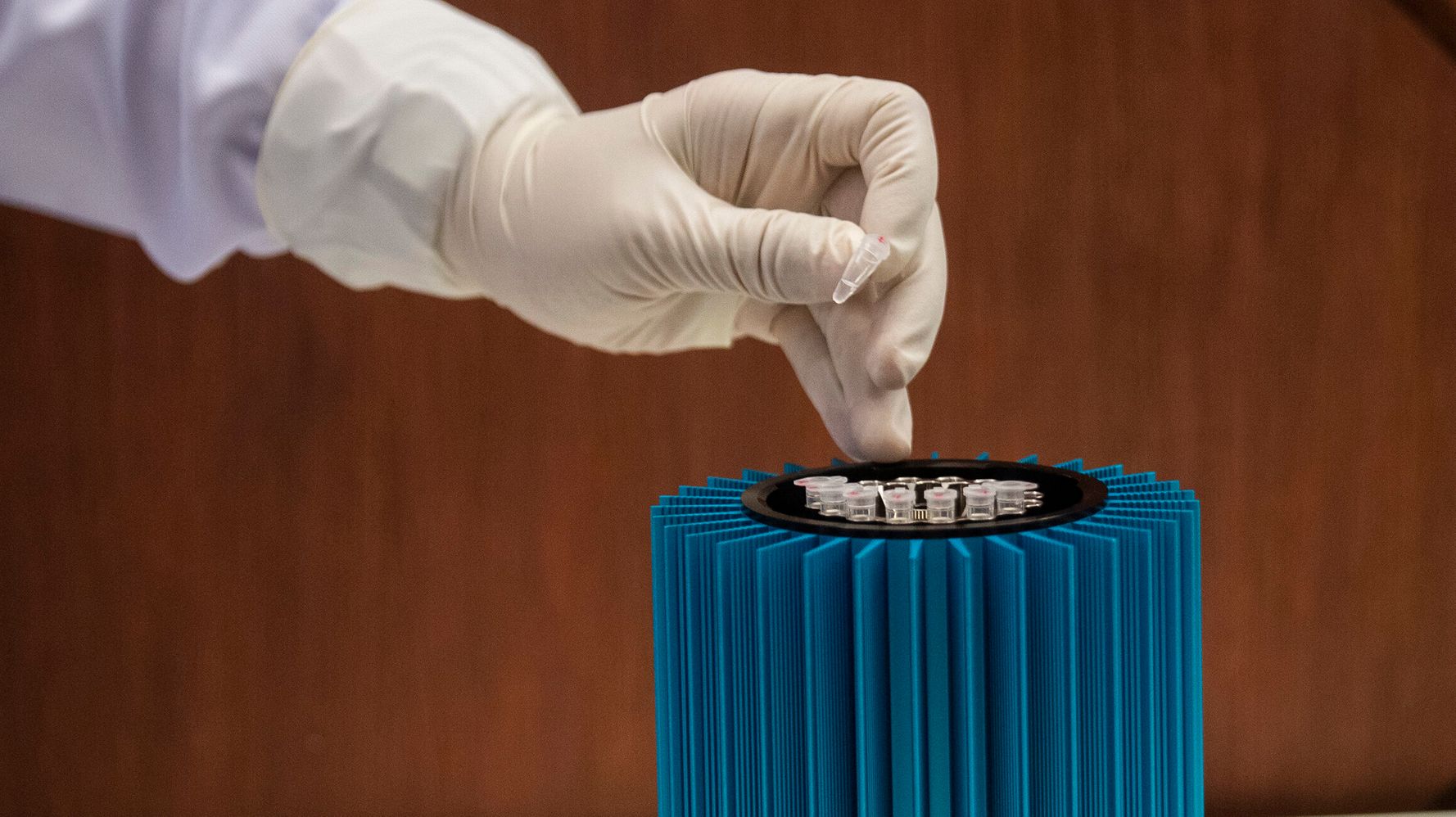 More than 11 million people worldwide have been confirmed to have the coronavirus, according to data collected by Johns Hopkins University.

It’s been less than one week since confirmed cases worldwide hit the 10 million mark. The latest grim milestone follows several record-setting days in the U.S., with major spikes in cases prompting some governors to stall reopening plans.

The U.S. leads the world with almost 130,000 COVID-19 deaths so far. The country’s response to the virus has caused concern among other world leaders, with the European Union temporarily banning most travelers from the U.S. even as it opens back up to other international visitors, and England keeping a 14-day quarantine period in place for Americans.

“We’re setting records, practically every day, of new cases in the numbers that are reported,” Fauci said during a livestream with the American Medical Association on Thursday. “That clearly is not the right direction.”

President Donald Trump has continued to defy guidance from health experts, shunning a mask and participating in large gatherings. He attended Independence Day festivities at Mount Rushmore in South Dakota on Friday. Masks were not required at the event, and many of his supporters were seen without them.

There have also been recent increases in coronavirus cases in Germany, South Korea, Italy, China and New Zealand. 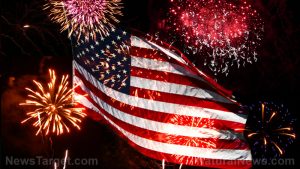