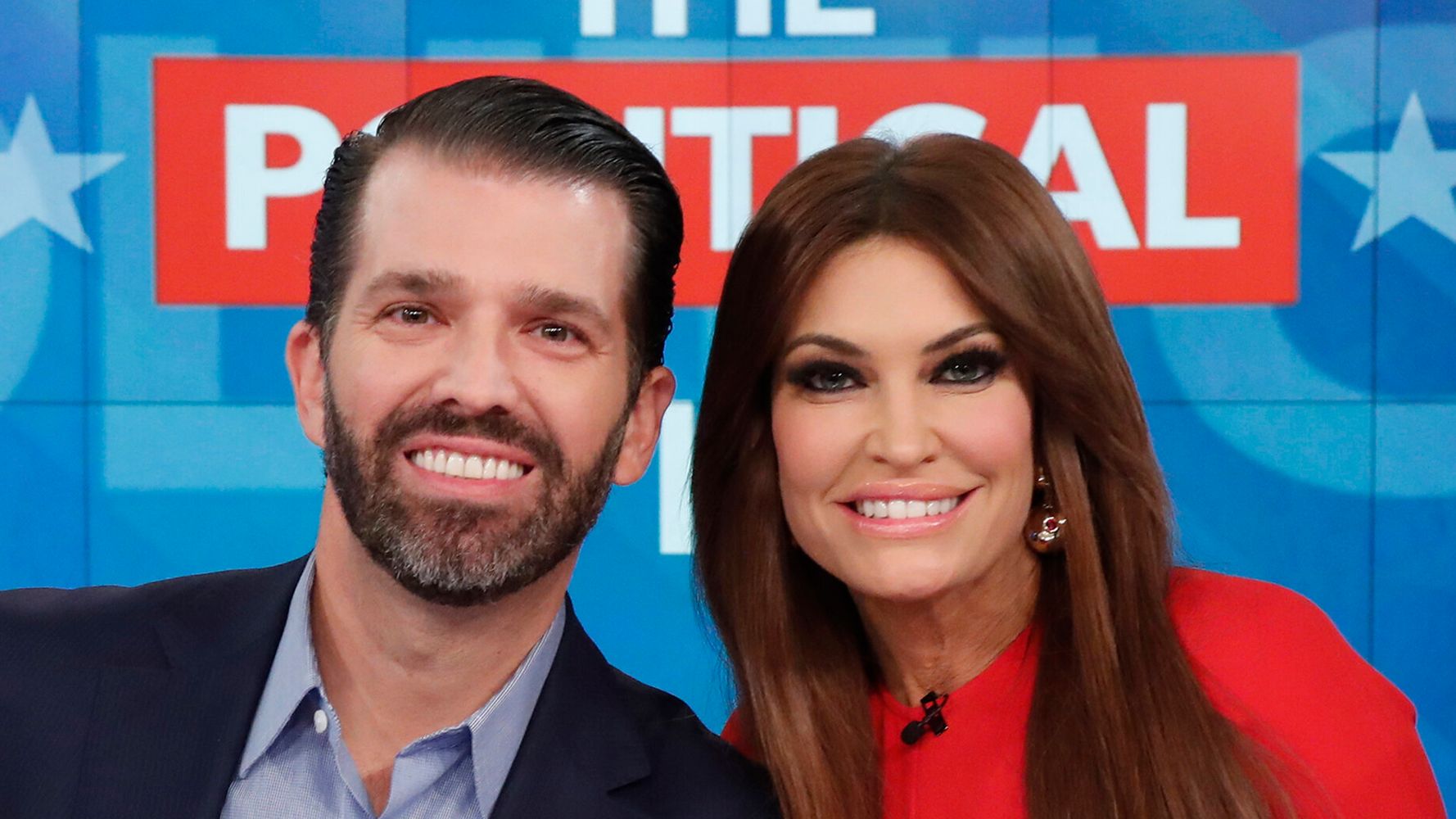 Montana Gubernatorial candidate and Congressman Greg Gianforte (R) is self-quarantining after both his wife and running mate were exposed to Donald Trump campaign official Kimberly Guilfoyle, who has tested positive for COVID-19.

Susan Gianforte and Kristen Juras, who is running for lieutenant governor in Montana, attended an event with Guilfoyle and Trump Jr. Tuesday.

“Out of an abundance of caution and for the health and safety of others, they will self-quarantine, be tested for COVID-19, and suspend in-person campaign events pending test results,” said a spokesperson for Greg Gianforte.

A Facebook post featured a photo of Susan Gianforte, Juras, Guilfoyle and Trump Jr. None wore a mask nor maintained six feet of social distance, as recommended by the Centers for Disease Control and Prevention to help stem the spread of COVID-19.

Guilfoyle had been scheduled to attend the president’s event at Mount Rushmore in South Dakota Friday, but did not make an appearance.

The previous day Guilfoyle was filmed at a campaign stop in South Dakota speaking to a group of people without a mask and in close proximity to others, including her boyfriend, who also wasn’t wearing a mask.

Here’s Kim Guilfoyle speaking at an indoor event in South Dakota, no masks in sight, that was also attended by Kristi Noem the day before it was announced Guilfoyle tested positive for Covid (video from Facebook) pic.twitter.com/UGafeRak2s

The president’s son on Tuesday on social media ridiculed the use of a bandana to protect against COVID-19 transmission.

In a study published in the journal Physics of Fluids on Tuesday researchers at Florida Atlantic University found that bandanas helped protect against COVID-19 transmission by reducing the average distance that coughs traveled from 8 feet to 3.6 feet. Commercial cone masks reduced the distance to 8 inches, and a stitched, two-layer mask to 2.5 inches. 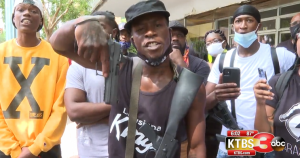