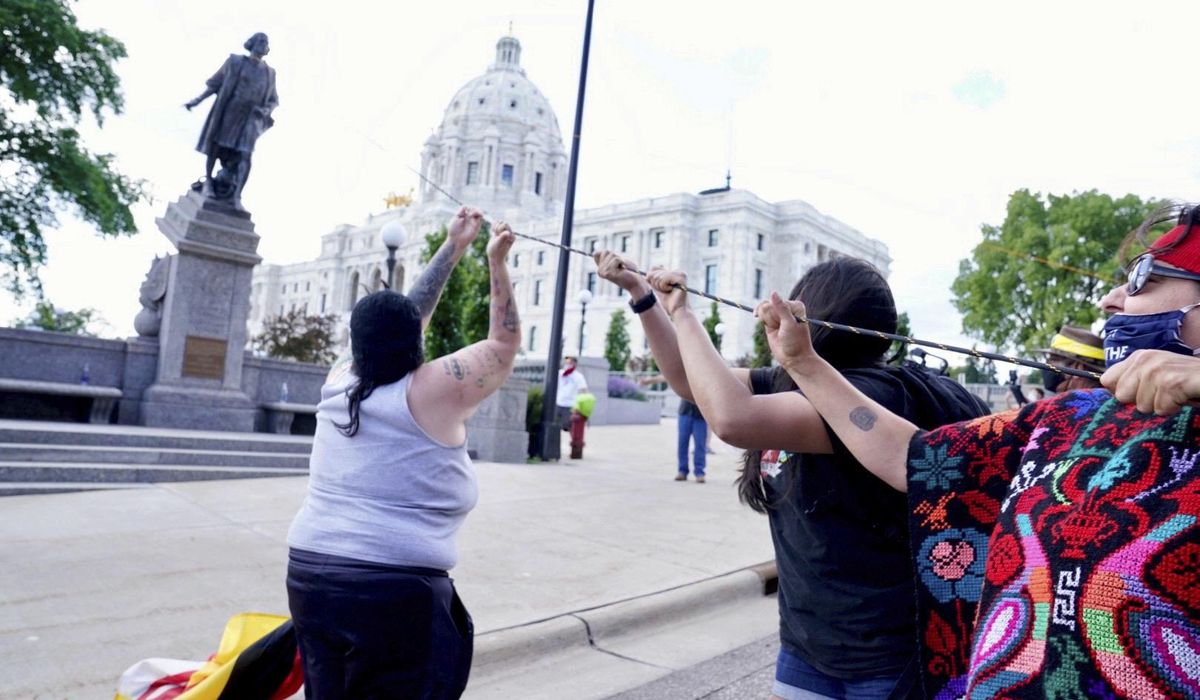 ST. PAUL, Minn. (AP) – Protesters in Minnesota on Wednesday pulled down a statute of Christopher Columbus outside the state Capitol amid continuing anger over the death of George Floyd.

The protesters threw a rope around the 10-foot bronze statue Wednesday afternoon and pulled it off its stone pedestal.

The protesters, including Dakota and Ojibwe Indians, said they consider Columbus a symbol of genocide against Native Americans. They said they had tried many times to remove it through the political process, but without success.

They also demanded justice for Floyd, who died May 25 after a Minneapolis police officer pressed his knee on Floyd’s neck and held it there even after he stopped struggling.

State Patrol troopers in helmets, who provide security in the Capitol complex, stood by at a distance but did not try to stop the protesters, who celebrated afterward with Native American singing and drumming.

The troopers eventually formed a line to protect the toppled statute so it could be taken away.

The protest followed a similar incident Tuesday night in Richmond, Virginia, where protesters pulled down a Columbus statue in a city park, set it on fire and rolled it into a nearby lake. 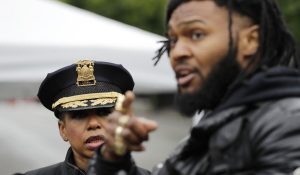 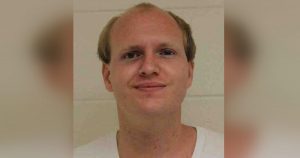