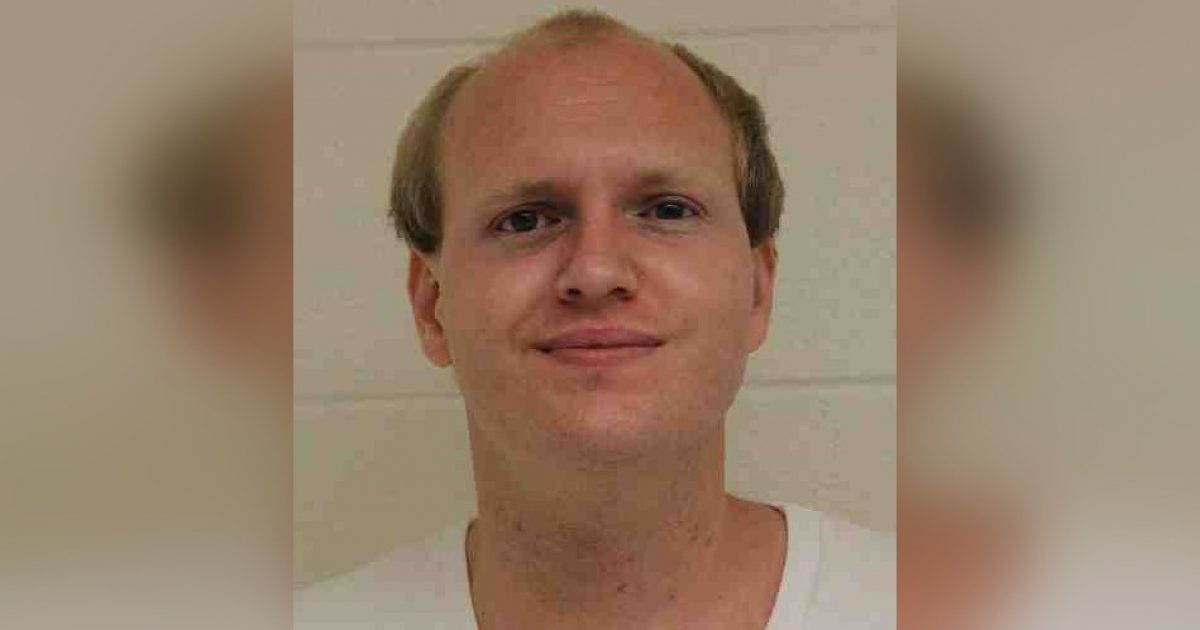 Rioters affiliated with groups like ANTIFA and Black Lives Matter stormed the Seattle, Wash. city hall on Tuesday evening where they demanded the Mayor’s immediate resignation.

The unruly activists are not content that Seattle is already one of the most left-wing dominated towns in all of America. These agitators demand satisfaction, and they want it now.

Seattle City Councilmember Kshama Sawant, a self-described socialist, led the charge of hundreds of protesters who swarmed city hall. After they were let in, they immediately started a disturbance by leading chants and issuing speeches about the need for radical leftism.

Demonstrators have entered Seattle City Hall. Speakers are addressing the crowd and are continuing to call for @MayorJenny to resign. pic.twitter.com/6dWqFvrX0J

The protest started at 9 p.m. and dissipated after about an hour and a half. In addition to demanding the resignation of Mayor Jenny Durkan, they also called for defunding the police.

Durkan does not intend to succumb to the mob’s demands, as she hopes to hang on to her job amidst the turmoil.

“The City has so much healing and work to do — that is where Mayor Durkan will continue to spend her focus in the coming days, weeks and months ahead,” her office released in a statement.

“At this pivotal moment, we cannot fan division when we need to come together to make actual steps on policing, invest in community, safely reopen our city to get workers back to work, and address the inequities in every system, including in education, housing, access to wealth building jobs and the criminal justice system,” they added.

Paying lip service to liberal platitudes may not satiate a mob that is growing more radical as society increasingly caves to them. Seattle leftists have set up the “Capitol Hill Autonomous Zone,” an anarchist collective that appears to consider itself above the rule of law.

Big League Politics has reported on this ISIS-style occupational force that has taken hold in Seattle nearby the Police Department’s East Precinct:

Seattle ANTIFA militants are now claiming to have seceded from the United States, occupying six city blocks in Seattle’s Capitol Hill neighborhood. They’re styling the Capitol Hill Autonomous Zone as a sovereign state, warning anyone who reaches the area’s border wall(ironically enough) that they are leaving the United States.

The leftists have proven themselves more than partial to the use of border walls on the strict provision that they’re allowed complete political control. ANTIFA militants have been seen staffing the autonomous zone’s borders, some of them armed.

Seattle Police had abandoned a nearby police precinct station to a combined force of looters and rioters over the weekend, giving the ANTIFA militants a green light to secede from the United States and set up their so-called autonomous zone.

The political criminals proceeded to occupy the building, restyling the Seattle Police precinct as a “people” department.

As of Tuesday morning, the leftists are reportedly demanding the assistance of “white people” in maintaining their protostate in downtown Seattle. City authorities are yet to launch any effort to regain the small commune for the United States, instead opting to cave to the political fantasies petulant, ridiculous upper-class activists.

The Seattle city government has kowtowed to leftists for many years, and now they are being cannibalized by their own creation. 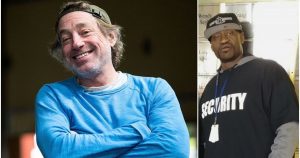