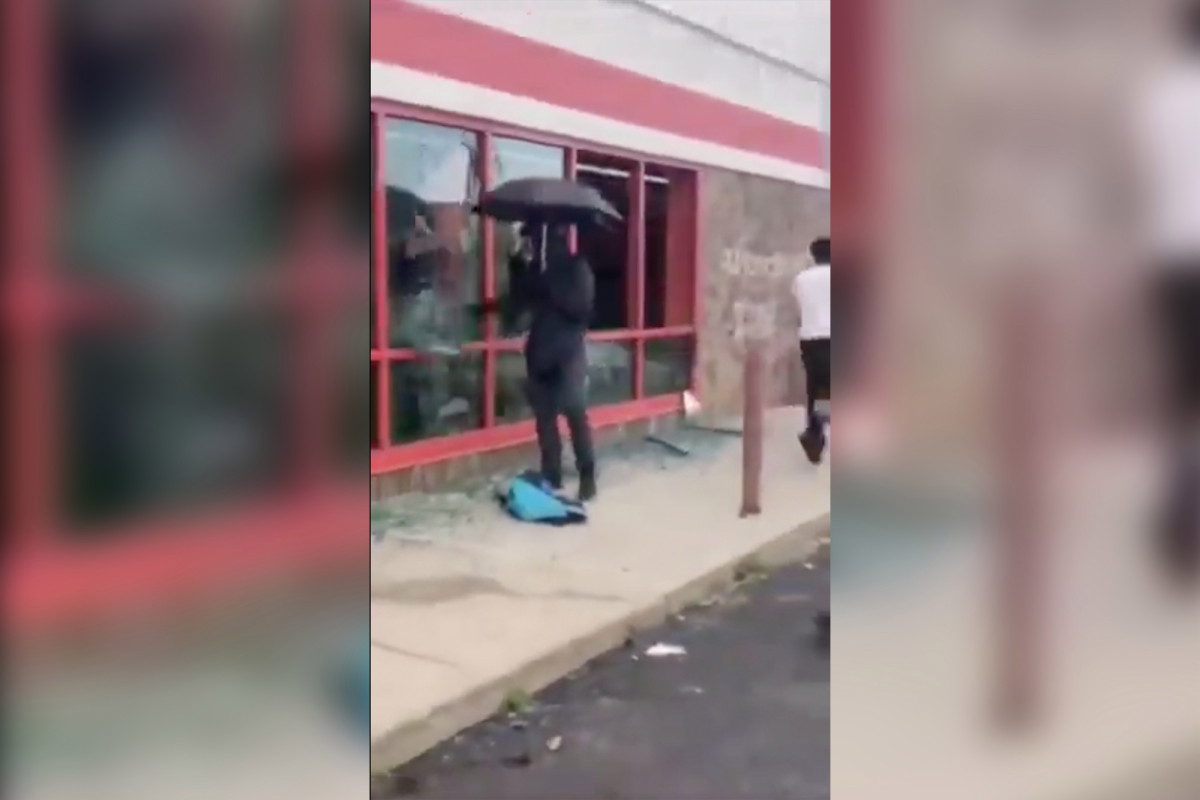 A hooded Minneapolis man dubbed “Umbrella Man” after he was filmed smashing windows with a hammer during George Floyd protests is allegedly a white supremacist and member of the Hells Angels biker gang who wanted to “sow discord,” according to police.

Authorities say they believe the man, seen on viral video casually smashing the windows at a local AutoZone store while holding an umbrella two days after Floyd’s police custody death, was a 32-year-old in the city “to incite violence,” the Star-Tribune reported.

“Until the actions of the person your affiant has been calling ‘Umbrella Man,’ the protests had been relatively peaceful,” Minneapolis Police Arson Investigator Erika Christensen said in a court affidavit, the outlet said.

“The actions of this person created an atmosphere of hostility and tension,” Christensen said. “Your affiant believes that this individual’s sole aim was to incite violence.”

The suspect, who was not named by the Star-Tribune because he has not been charged, was identified through tips to police.

But police said he is a reputed member of the notorious motorcycle gang, and also an associate of a white supremacist group known as the Aryan Cowboy Brotherhood, which has been linked to another incident in Stillwater, Minnesota last month.

Since this video is really hard to find without some news reporter talking over it or some text overlay, I am putting it here. This is the ORIGINAL Umbrella Man video for those who haven’t seen it pic.twitter.com/shbno1y1LZ

In that incident, several members of the group were involved in a confrontation with a Muslim woman.

Footage from the Minneapolis incident on May 27 — just two days after Floyd died after being pinned down by city police — shows a black-clad man casually smashing the store windows with a 4-pound hammer while holding up an umbrella.

A black man is seen confronting him and following him around the corner. The two then exchanged words before the hooded man walked off.

The video went viral, sparking widespread discussion of his identity — with some speculating it was an off-duty cop trying to foment unrest.

Christensen said she spent “innumerable hours” going over social media videos to identify the culprit, but was unable to ID him.

But the break came when a tipster emailed police and said he was a member of the infamous bike gang who “wanted to sow discord and racial unrest by breaking out the windows and writing what he did on the double red doors,” the outlet reported. 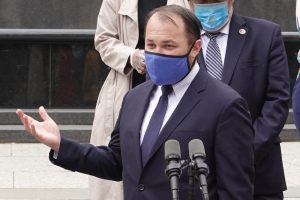 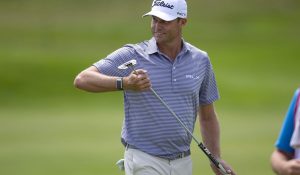