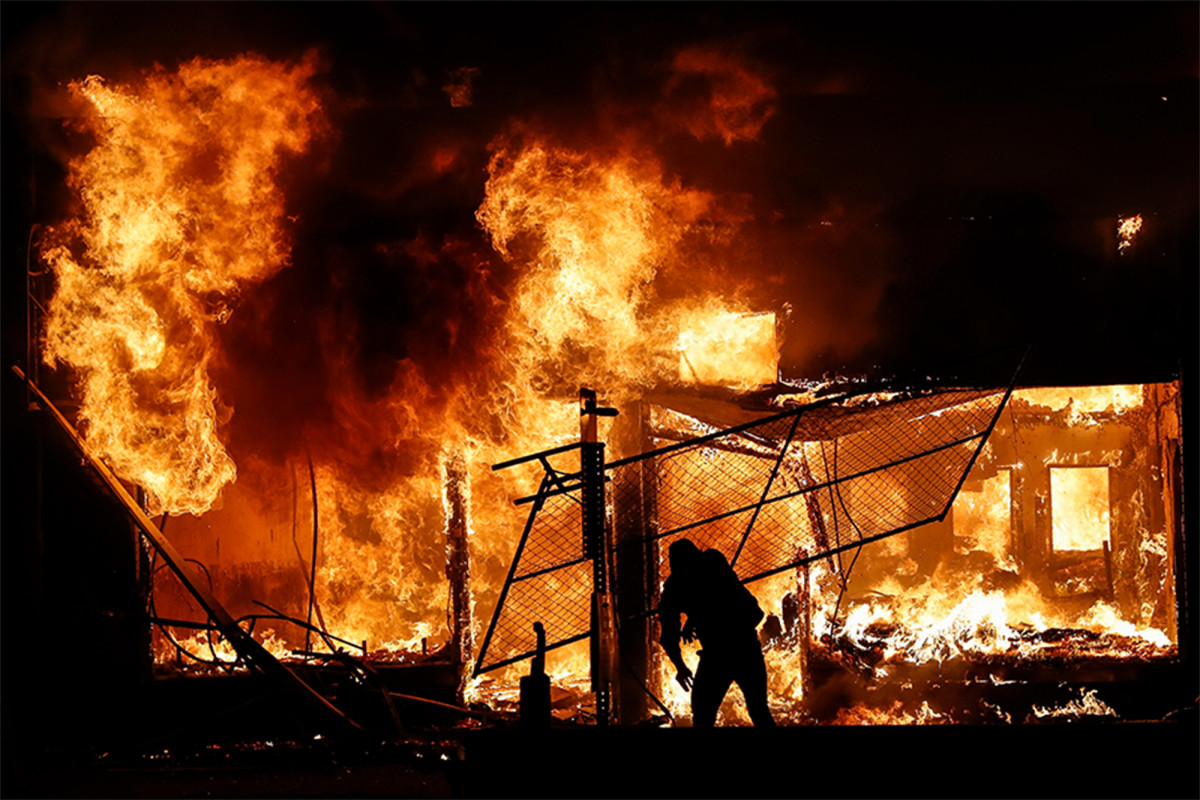 Minneapolis firefighters are openly criticizing their department’s response to a week of unrest and blazes across the city following the death of George Floyd while in police custody.

Chief John Fruetel’s failure to activate off-duty firefighters or call in major reinforcements while relying instead on mobile crews have been particular sources of ire from the members of Minneapolis’ firefighter’s union, according to a report in the Star Tribune.

“There were a couple of nights that some engines didn’t run and I know that fires were burning,” Mark Lakosky, the union’s president, told the paper.

“How many buildings have to be on fire before you call people in and start running every rig you got?”

Minneapolis Mayor Jacob Frey acknowledged in a statement that the city’s fire department did not respond properly to calls for at least four days after riots broke out — but blamed the insufficient response on concerns for first responders’ safety during the sometimes-violent protests.

“Delays were not the result of insufficient fire department capacity, but insufficient law enforcement presence to ensure firefighters’ safety prior to the National Guard’s arrival,” Frey said.

Chief Freutel was also dinged by local firefighters over his decision to remain in the field during the worst hours of the unrest instead of delivering orders from the city’s dispatch center. In one notable moment, he was live on the phone with CNN’s Don Lemon as Minneapolis’ Third Police Precinct building was set ablaze.

Minneapolis Fire Chief John Fruetel says he was told the scene around the fire at a police precinct “was untenable.”

“I’m going to assess that situation around the third precinct building. And if we can go in and attempt to make a fire attack in that structure, we will.” pic.twitter.com/VEVlW3I3sd

Fruetel, for his part, said he was proud of his department’s work during a difficult period in the city’s history, and added that he did not think Minneapolis needed assistance from other departments.

“Some people had time to prepare for something in their communities because they watched what was happening in Minneapolis,” Freutel said. “We didn’t have that advantage.”

Firefighters put out at least 69 fires between May 27 and May 31, while more than 100 buildings were damaged, the Star Tribune reports. 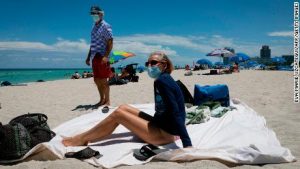